SHEPHERDSTOWN, WV — Civil War historian Daniel Carroll Toomey will explore the importance of the B&O Railroad that runs through Maryland and West Virginia to the war effort during a lecture Friday, March 31, at 6 p.m. in the Robert C. Byrd Center for Congressional History and Education auditorium. The event is free and open to the public.

Toomey’s lecture, “The First Front,” will focus on the role the railroad played in transporting Union troops and supplies during the first three years of the war and the Confederacy’s goal of destroying the railroad.

Toomey is the author or co-author of a dozen books, including “The Civil War in Maryland,” “Baltimore During the Civil War,” and “The War Came By Train: The Baltimore & Ohio Railroad During the Civil War.” He has lectured for a number of historical organizations and colleges, including the Smithsonian Institution and Johns Hopkins University, and has contributed to a number of radio and television programs and several video productions. Toomey also serves on the Maryland Military Monuments Commission and was the project historian and wrote the inscription for the Maryland Memorial erected at Gettysburg in 1994.

Toomey has won numerous awards for his historical research and exhibits, including the Gettysburg National Battlefield Award in 1985 and the Peterkin Award given by the National Park Service at Fort McHenry in 2001. He is currently the guest curator at the B&O Railroad Museum in Baltimore and designed “The War Came by Train” exhibit—the largest Civil War railroad exhibit ever presented. 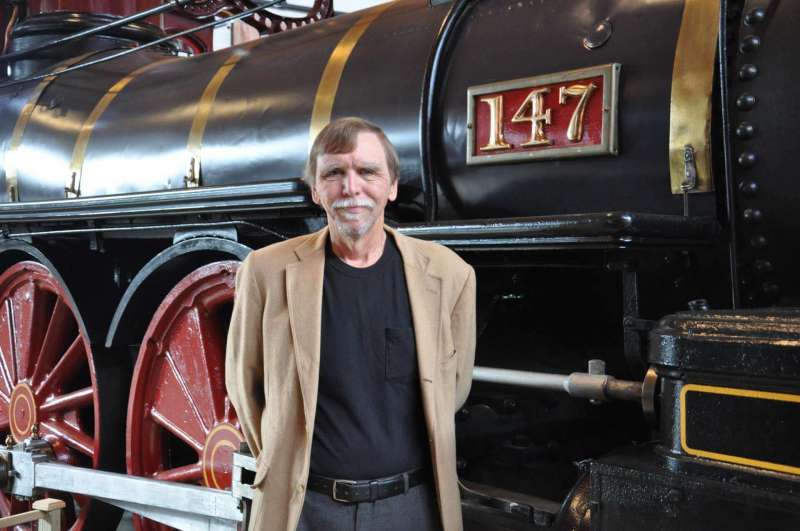