The event is free and open to the public, with RSVP requested. Books will be available for purchase courtesy of Four Seasons Books and there will be a signing following the lecture

Pitcaithley is editor of the book “The U.S. Constitution and Secession: A Documentary Anthology of Slavery and White Supremacy,” which offers a firsthand look at the constitutional debates that consumed the country in the five months after the election of Abraham Lincoln. Pitcaithley provides expert guidance through the speeches and discussions that took place over Secession Winter (1860-1861) in Congress and at 11 state conventions, legislatures in Tennessee and Kentucky, and the Washington Peace Conference of February 1861.

The documents and Pitcaithley’s analysis of them shows the centrality of white supremacy and slavery—specifically the fear of abolition—to the South’s decision to secede. Also evident in the words of these politicians and statesmen is how thoroughly passion and fear, rather than reason and reflection, drove the decision-making process.

Pitcaithley, who teaches at New Mexico State University, retired from the National Park Service in June 2005 after serving as chief historian for 10 years. During his 30-year career with the NPS, he served in Boston, Santa Fe, New Mexico, and Washington, D.C., where he focused on issues relating to historic preservation and the interpretation of historic sites. Pitcaithley holds a Ph.D. in history from Texas Tech University and has served as president of the National Council on Public History and the George Wright Society. 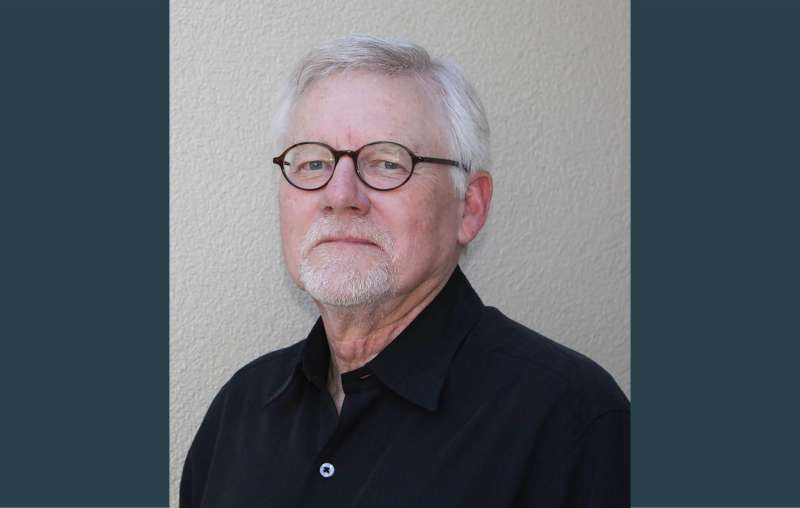 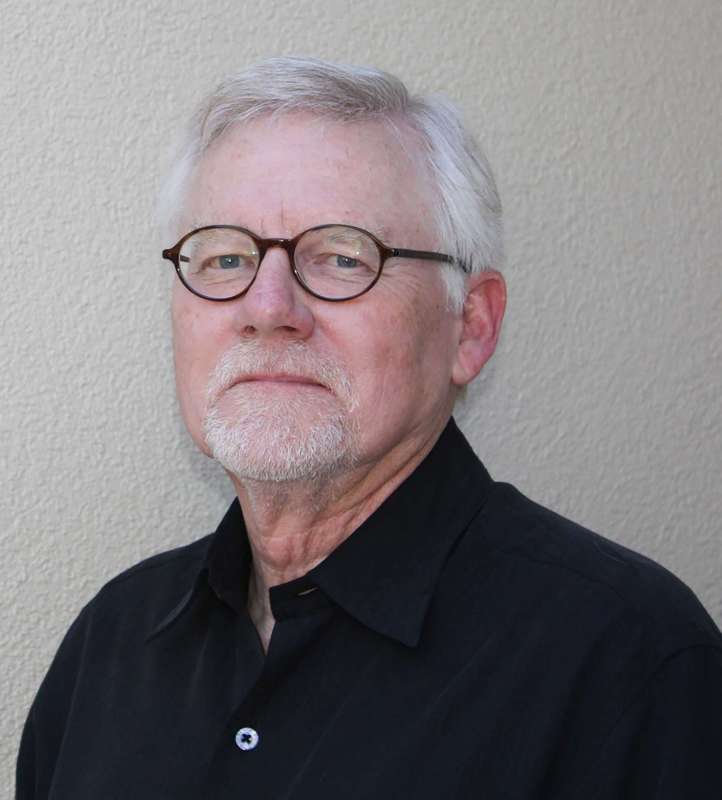