Haider enjoys semester at Shepherd as an exchange student

SHEPHERDSTOWN, WV — A student from Pakistan who has spent the semester at Shepherd University now has a very different view of the United States and believes the experience has given him many new tools to create change in his home country.

Adnan Haider came to Shepherd during the fall semester as an exchange student through the U.S. Department of State’s Global Undergraduate Exchange Program in Pakistan (Global UGRAD-Pakistan). Haider is an engineering student at The University of Lahore; however, he spent his time at Shepherd taking classes in the social sciences and participating on the debate and forensics team.

Shortly after arriving at Shepherd, Haider participated in the Emerging Leaders in Service program, which offers students workshops in building leadership skills and the opportunity to perform community service. He found this to be very a worthwhile part of his exchange program.

“My experience here at Shepherd has invigorated the passion to work for the betterment of my community,” he said. “It has not only boosted my pre-existing leadership skills, but also produced new leadership skills that are going to help me throughout my life.”

Haider grew up in a small town in rural Punjab Province and is the first member of his family to travel abroad. He has long had the dream of representing his country internationally and to help break stereotypes. Being able to participate in Global UGRAD-Pakistan has given him an opportunity to present what he calls “a softer image” of Pakistan.

Attending Shepherd and traveling around the U.S. to places like Chicago, Los Angeles, and New York also changed Haider’s perception that Americans are arrogant.

“People here are so friendly, generous, and loving,” he said. “These are things I really appreciate about the U.S. nation.”

Haider said his long-term goal is to join Pakistan’s civil service, which he sees as a route to helping people in his country.

“I want to do something for my community because there are a lot of injustices in my community,” he said. “Some communities in my country face marginalization and my heart really breaks when I see people facing injustice and being marginalized.”

He said he had many fears about coming to the U.S. because society here is so different from his own. After spending a semester at Shepherd, he feels he has made new friends, developed long-lasting relationships, and developed analytical and critical thinking skills that will benefit him for many years to come.

“My stay at Shepherd helped me in gaining greater self awareness and self esteem in a manner that cannot be duplicated,” Haider said. “Experiencing a new and previously unknown culture has given me the confidence and skill to confront the social challenges that need to be addressed in my country.” 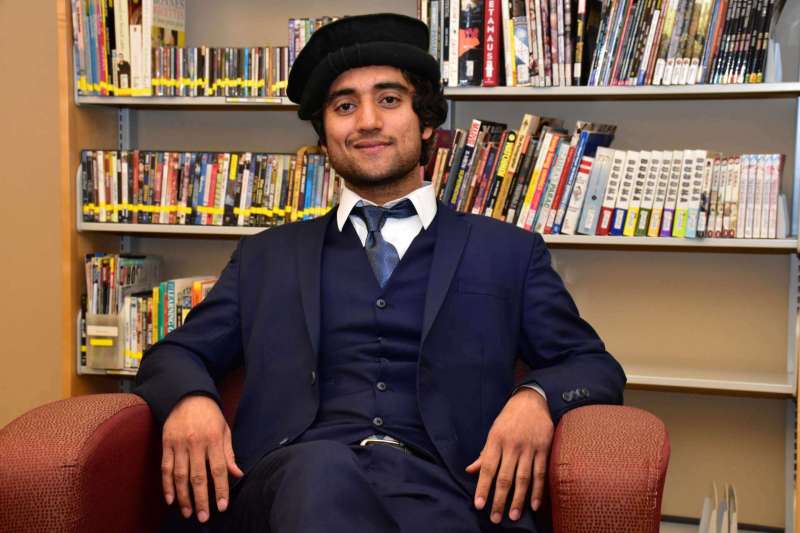 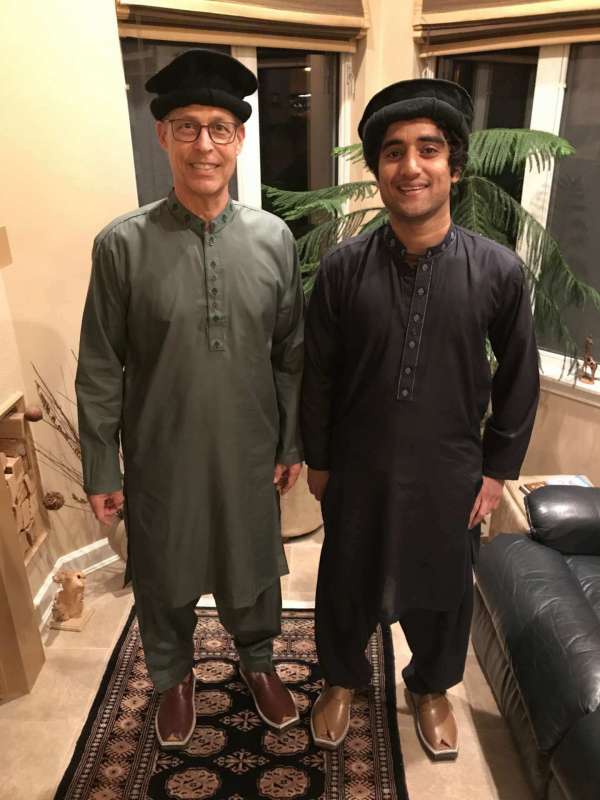