SHEPHERDSTOWN, WV — Shepherd University’s George Tyler Moore Center for the Study of the Civil War and the Department of History are hosting a lecture titled “Worst President Ever? James Buchanan and the Presidential Stock Exchange” by Dr. Michael Birkner, professor of history at Gettysburg College, on Thursday, October 24, at 7:30 p.m. in the Robert C. Byrd Center for Congressional History and Education auditorium. The event, which will be followed by a book signing, is free and open to the public.

Birkner’s scholarship focuses on aspects of 19th- and 20th-century America. His many books include three edited volumes on Buchanan. The latest co-edited work is titled “The Worlds of James Buchanan and Thaddeus Stevens.”

Birkner is recognized for his work on Dwight D. Eisenhower. He has been an on-camera presence both for an Eisenhower documentary and in a film introducing visitors to James Buchanan’s home, Wheatland, in Lancaster, Pennsylvania. Birkner served twice on the Pulitzer Prize jury for History, the second time in 2006 as jury chair. From 2014-2016 he served as president of the Pennsylvania Historical Association. 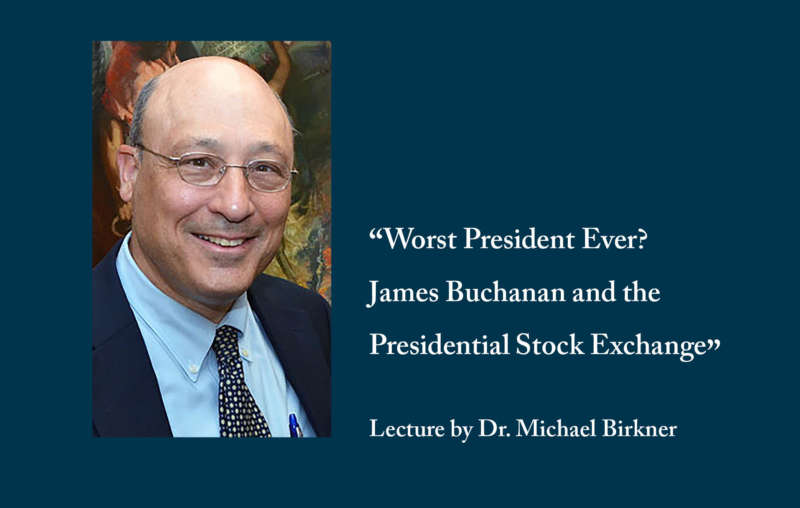 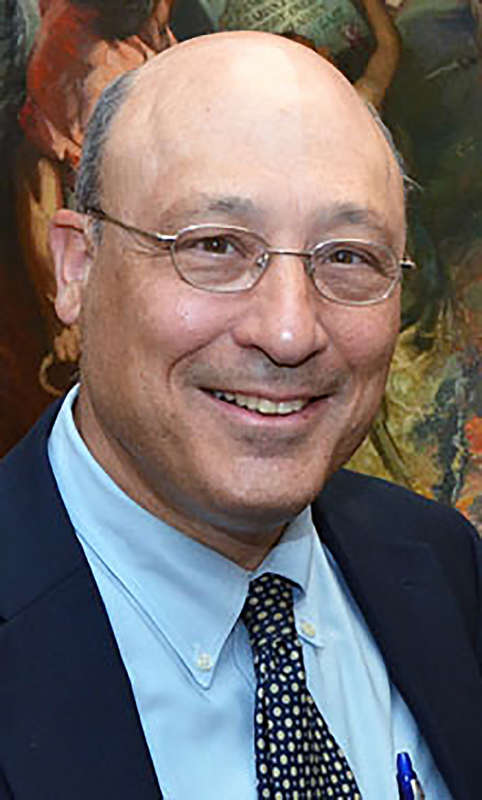