SHEPHERDSTOWN, WV — Shepherd University’s George Tyler Moore Center for the Study of the Civil War (GTMC) will host a Facebook livestream event on Tuesday, February 16, at 7 p.m. titled “Seceding from Secession: West Virginia Exceptionalism and the Road to Statehood.” Panelists Dr. Benjamin Bankhurst, assistant professor of history, and historians Beth White and Eric Wittenberg will explore the movement for and realization of West Virginia statehood. Dr. James J. Broomall, GTMC director, will moderate the discussion and pose questions from the audience throughout the program.

Since the Antebellum Era, western Virginia’s social and political culture was markedly different from other regions of the state leading to upheaval in the 1850-1851 constitutional convention. The apotheosis of a western Virginia mentality was marked with the formation of the Wheeling Convention in 1861, which aimed to repeal the ordinance of secession. Formally granted statehood on June 20, 1863, West Virginia nonetheless faced numerous political challenges both within and without its borders

Bankhurst’s research focuses on migration to the Appalachian frontier in the Colonial and Revolutionary periods. Before joining the Department of History at Shepherd, Bankhurst held teaching and research appointments at the London School of Economics; the Institute of Historical Research; and Queen Mary, University of London. His articles have appeared in the Pennsylvania Magazine for History and Biography, The Journal of Irish and Scottish Studies, and Eire/Ireland. The American Council for Irish Studies awarded his first book “Ulster Presbyterians and the Scots Irish Diaspora, 1750-1763” (Palgrave Macmillan, 2013) the Donald Murphy Prize.

Wittenberg is a historian, author, lecturer, tour guide, and battlefield preservationist of the Civil War era. He is a practicing attorney in downtown Columbus, Ohio. His published works have focused especially on the Civil War cavalryman and the cavalry battles of the Civil War, with emphasis on the Army of the Potomac’s Cavalry Corps. His first book, “Gettysburg’s Forgotten Cavalry Actions,” was chosen as the best new work addressing the Battle of Gettysburg in 1998, winning the Robert E. Lee Civil War Roundtable of Central New Jersey’s Bachelder-Coddington Award. The second edition of this book, published in 2011, won the U.S. Army Historical Foundation’s Distinguished Writing Award for that year’s best reprint. In 2015, his book “The Devil’s to Pay: John Buford at Gettysburg” won the Gettysburg Civil War Roundtable’s 2015 Book Award. He recently published, “Seceding from Secession: The Civil War, Politics, and the Creation of West Virginia,” co-authored by Edmund A. Sargus, Jr. and Penny L. Barrick. 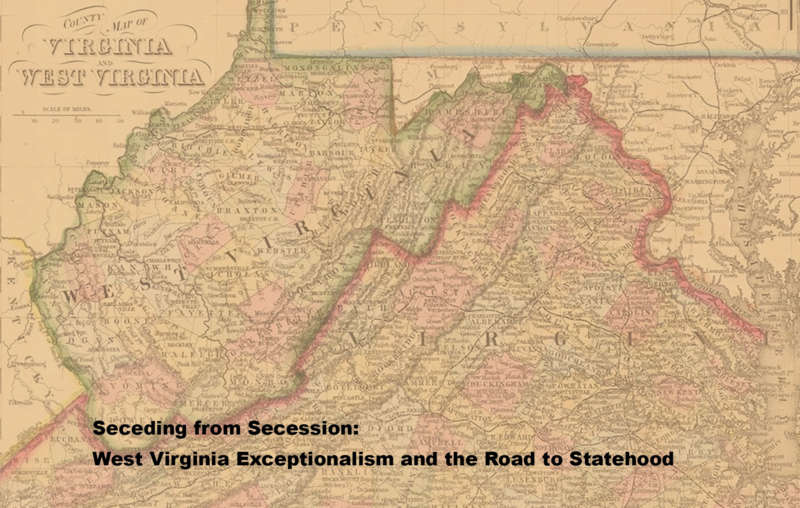