SHEPHERDSTOWN, WV — Shepherd University broke ground on a new residence hall on Wednesday, June 22. The 80,866 square foot, $22 million residence hall is slated to be open by August 2017 and is being built through a public-private partnership, a first for Shepherd.

The university, the Shepherd University Foundation Sustaining Organization, and EdR Collegiate Housing, a private company that has built and manages student housing in a number of states, are partnering to construct the residence hall on the West Campus near the Center for Contemporary Arts I. The architect for the project is Design Collective of Baltimore, Maryland, the same firm that designed Shepherd’s Erma Ora Byrd Hall on East Campus. The construction company is Harkins Builders, of Baltimore/Washington/Philadelphia.

According to Vice President James Vigil, bond participation notes issued through the West Virginia Economic Development Authority are paying for construction of the building. Once construction is complete and Shepherd receives a certificate of occupancy, the Shepherd University Foundation Sustaining Organization (SUFSO) will use a 40-year USDA Rural Development Office loan to pay off the bond notes. SUFSO will own the building, and Shepherd will manage and maintain it.

“We felt in order for us to be competitive, we needed to have more modern and current residence hall facilities on our campus,” Vigil said. “I’m really excited. I think this is a game changer for the university. I think this is one of the pieces we need in order to grow our enrollment again.”

“The Foundation board of directors considers this a new and exciting way to support the university in a unique and significant way,” said Monica Lingenfelter, Shepherd University Foundation executive vice president. “Recruitment and retention of students is key to every strategic plan the university has ever had. The new residence hall will attract students and encourage them to stay and make the most of the on-campus experience.”

The new air-conditioned residence hall will have 298 beds in a mix of double occupancy and private rooms with no more than two students sharing a bathroom. There will also be nine units for resident assistants and residence hall directors, laundry facilities, shared kitchen space, study and social lounges, classroom space, and a full service dining facility with an outdoor eating area.

“Students want amenities like they have at home,” Vigil said. “A lot of students have private bathrooms at home or share with one other sibling, and they absolutely think AC is something that’s inherently part of where they’re going to live.”

“Right now they’re primarily double occupancy rooms and what we found in surveying our students is they want more privacy especially as they mature in their college career,” Vigil said. “It’s OK when you’re a freshman to have a roommate and share a bathroom down the hall with 25 other people on your wing, but as you begin to mature, you want more privacy, you may even want a kitchen, and you don’t want to share a bedroom either. We’re sensitive to that.”

Vigil said the desire for more amenities is reflected in the occupancy rate of the various residence halls. During the 2015-2016 school year, the occupancy rate in the less expensive East Campus halls that lack air conditioning—Gardiner, Turner, and Kenamond—was 72 percent. The more expensive air-conditioned halls on West Campus—Thacher, Shaw, and West Woods—had an occupancy rate of 88.80 percent, while the rate in the apartments—Printz and Dunlop, which are the most expensive housing on campus­—was 89.50 percent.

“That gives you an example of the fact that students are making conscious choices to either not live on campus because we don’t have what they want or to live in a more expensive residence hall because it’s more comfortable for them,” Vigil said. 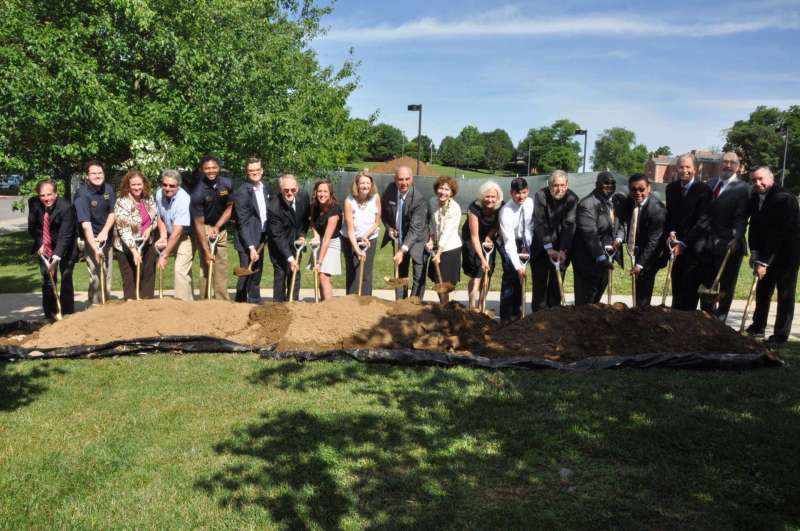 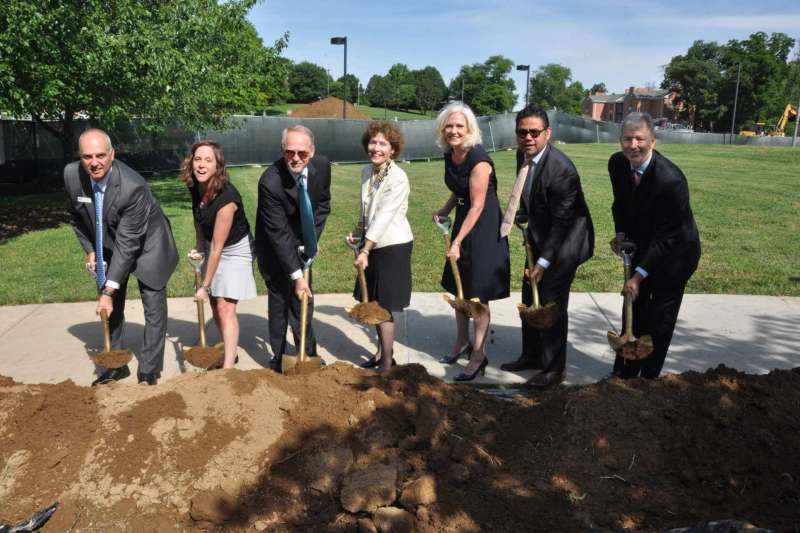 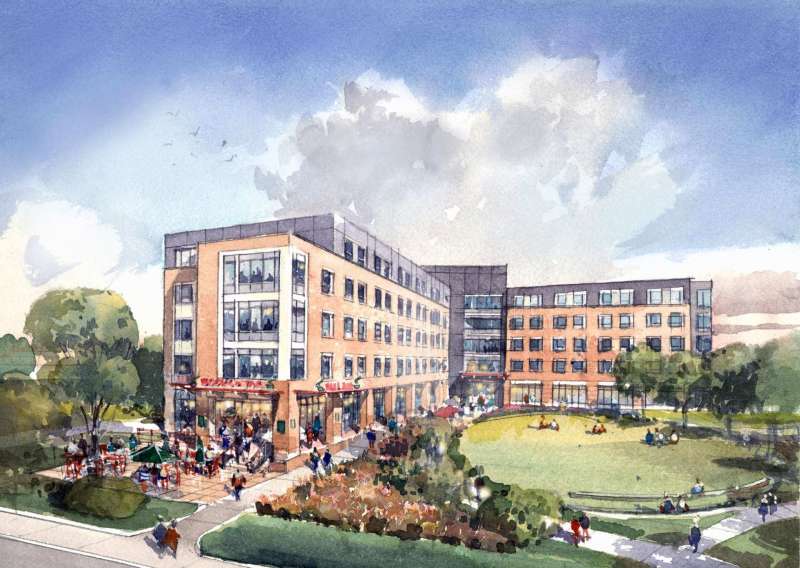