Grant will further restoration of the Yellow House

SHEPHERDSTOWN, WV — The Yellow House on Shepherd University’s campus may have a future as a learning lab for history and historic preservation students thanks to a $10,000 survey and planning grant from the West Virginia Division of Culture and History to the Corporation of Shepherdstown in cooperation with the university.

Dr. Keith Alexander, assistant professor of history, said the money will be used to hire an architect to draw up plans to possibly make the Yellow House, which is also known as the Entler-Weltzheimer House, into a center for preservation education. Alexander attended a preservation workshop in Charleston on March 18 where Gov. Earl Ray Tomblin awarded the grant.

Alexander calls the project a real town-and-gown effort because he worked with the Shepherdstown Historic Landmarks Commission and its chair, Karene Motivans, to write the application and make the grant possible.

The Historic Landmarks Commission and Shepherd have each committed $2,143 in matching money for the project, which is estimated to cost $14,286. Alexander said he appreciates the support he received from both Shepherdstown Mayor Jim Auxer and Shepherd President Suzanne Shipley.

Alexander, who has been working to restore the Yellow House for about five years, said students are always clamoring for hands-on projects, and the tiny house behind Snyder Science Hall would provide those opportunities.

“This could be a place where students work on windows and where they could maybe practice plastering or other techniques,” Alexander said. “I envision it as a place where certain preservation technologies and skills could be demonstrated or exhibited.”

For example, Alexander said, students could get experience with a technique called sistering of beams, where boards are attached to old beams to reinforce them. Students could also learn different plastering techniques, or the proper way to do a Dutchman repair, when a patch is used to fix a broken or rotted place in a surface like wood, plaster, or stone.

“The house itself would be restored to its original hall and parlor form, but parts of that restoration would be left exposed and undone so preservation technology students can see examples of how restoration work is done,” Alexander said.

The Yellow House is the last of a row of modest vernacular houses that once lined the 200 block of High Street. Alexander said the people living in these houses had more modest incomes and probably were renters. They would have been caretakers working at the college or in town, or craftspeople.

“It’s this final remnant of a different side to Shepherdstown, a much more modest side in terms of income,” he said. “So this is an important part of the town’s past.”

The Yellow House was built in early nineteenth century and was owned by the Entler-Weltzheimer family from 1815-1926. The university purchased it in 1926. According to a history of the building on the Scarborough Library website, Shepherd remodeled the house in 1927 and it served as the home economics cottage until the late 1940s.

Shepherd’s supervisor of buildings and grounds and his wife lived in the house, and from the late 1940s until 1960, the sorority Phi Sigma Chi conducted weekly meetings there. Members of the sorority recently contributed $4,000 to pay for the design and installation of the iron railing in front of the house. Betty Lowe, president of Phi Sigma Chi alumnae of Shepherd, spearheaded the effort. In the 1960s the nursery school was in the house and in the 1970s it was a science annex.

Alexander said it’s hoped the plans paid for by the grant can be used to help raise money to finish restoring the house.

“At the end of that process we will have plans that can be brought to potential donors and funding agencies to raise money to bring the plans to fruition if that’s what the university decides that it wants to do,” he said.

Listen to the interview with Dr. Keith Alexander HERE. 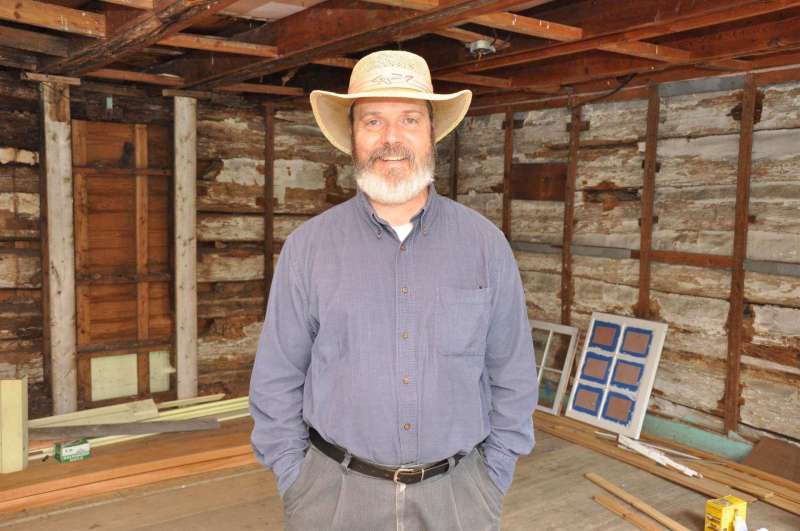 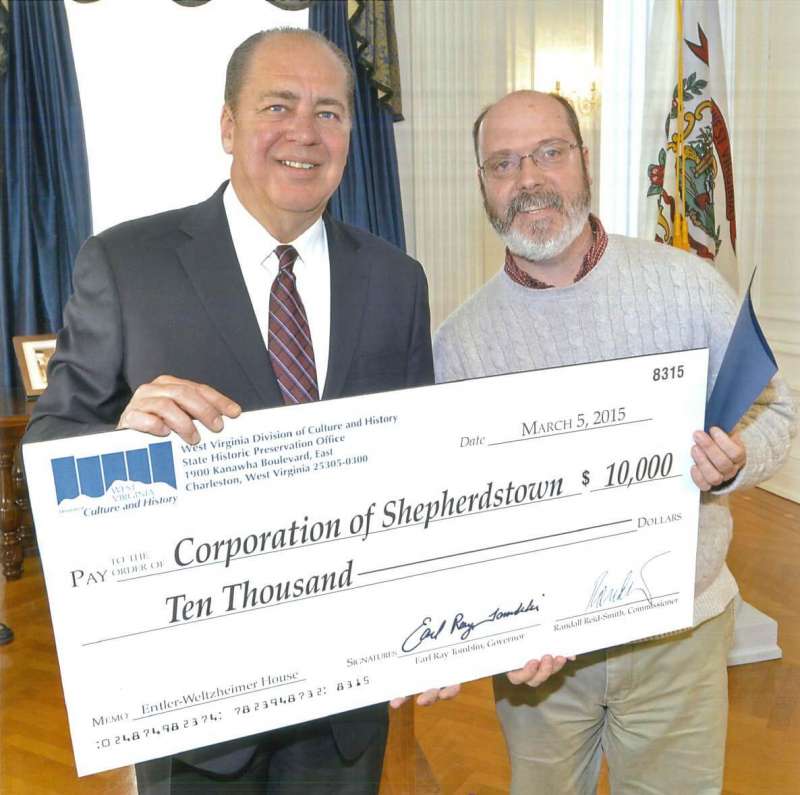 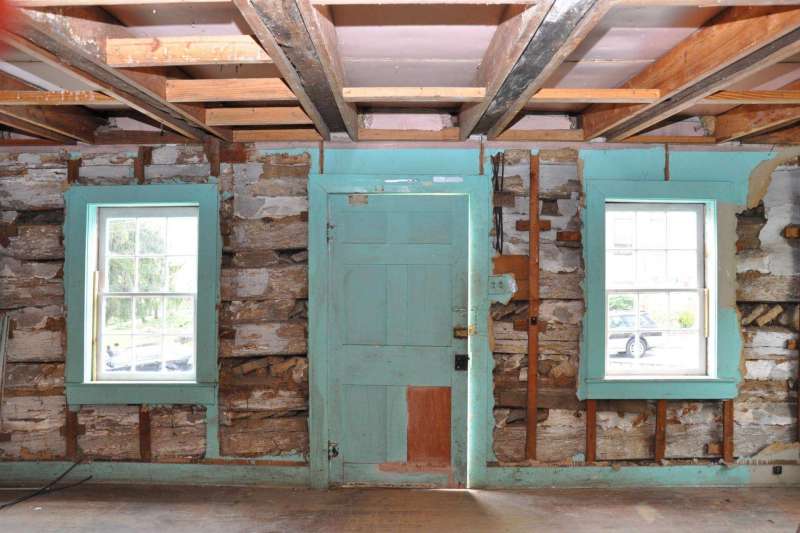 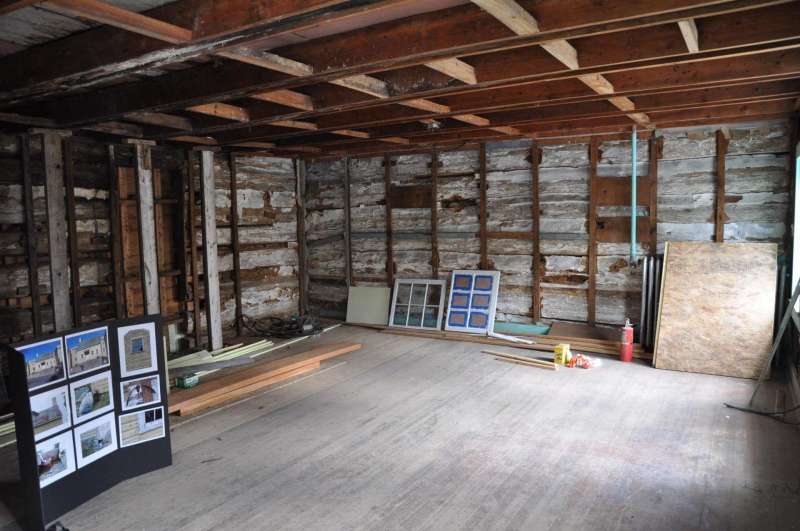 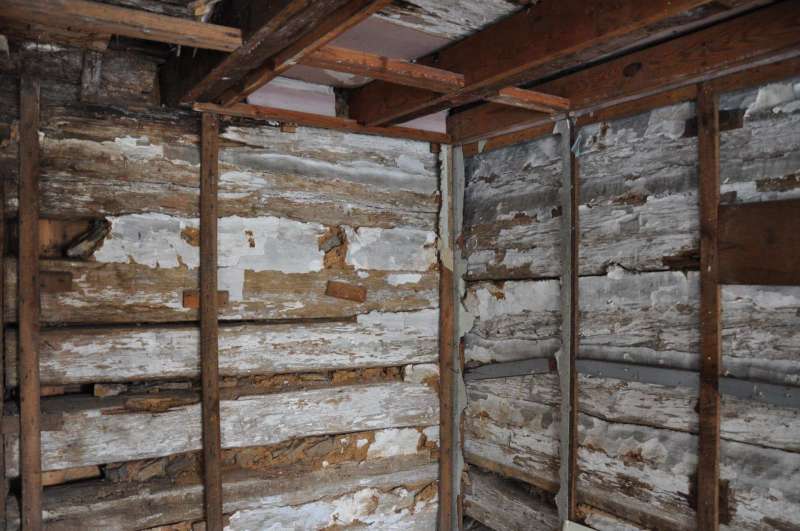