SHEPHERDSTOWN, WV — The next Faculty Research Forum at Shepherd University will explore actions taken by a Japanese and a Chinese diplomat to help Jewish people during World War II. Dr. David Gordon, professor of history and interim chair of the Department of History, will present “A Tale of Two Diplomats: He Fengshan, Sugihara Chiune, and the Jewish Flight from Nazi Europe” on Tuesday, October 13, at noon at the Robert C. Byrd Center for Legislative Studies auditorium.

In the late 1930s He Fengshan was stationed at China’s consulate in Vienna, Austria, and Sugihara Chiune was at Japan’s consulate in Kaunas, Lithuania. Each diplomat provided large numbers of visas to European Jewish refugees, saving several thousand lives.

“I’m looking at what motivated them and what the situation was in Asia at the time that was influencing their behavior in Europe,” Gordon said.“I think they were both humanitarians, and they found that there was enough ambiguity in their respective countries’ policies that they could exploit that to issue more visas than their governments necessarily really wanted them to.”

Gordon, who wrote an essay about the topic for the journal “Education About Asia,” said knowing the story of these two diplomats sheds light on what was going on in Asia during World War II.

Gordon explained that China and Japan were at war with each other during the time He Fengshan and Sugihara Chiune were issuing the visas, and each country’s government sought the help of the Nazis, who were increasingly dominating Europe. But Gordon said not everyone in the Chinese and Japanese governments favored the Nazis.

“The diplomats in each case were aligned with groups that opposed the Nazis, but they still supported their own country very much, and because of that if they’d met they probably wouldn’t have gotten along,” Gordon said.

Most of the people the two diplomats wrote visas for ended up in Shanghai. Gordon said the Jews who received visas from He Fengshan in Vienna usually went by boat from Italy directly to Shanghai. Those who received visas from Sugihara Chiune went through Russia to Japan and shortly before Pearl Harbor was bombed, if they had nowhere else to go, they were sent to Shanghai. Gordon said at that time Shanghai was one of the few places that did not require a visa to enter.

After the war Sugihara Chiune, who died in 1986, returned to Japan. He Fengshan went to Taiwan after the war where he served as an ambassador to several countries. He eventually settled in San Francisco. His autobiography, “My Forty Years as a Diplomat” was published in 1990 and he died in 1997. The State of Israel bestowed both men with the honor of being named Righteous Among the Nations for their efforts during the war.

“I really see them as each being people who acted bravely and also in a rather savvy fashion in the context in which they were operating,” Gordon said. “I think that this topic also relates some to current day circumstances with Syrian refugees coming into Europe and also North Africans coming from Libya into Italy. It’s easy to put the kind of issues that these diplomats faced safely back in the past but I can see how different nations at the time recovering from the Great Depression were wondering what they could do and what they should do. There are some similar issues being faced right here right now.”

Listen to the interview with Dr. David Gordon HERE. 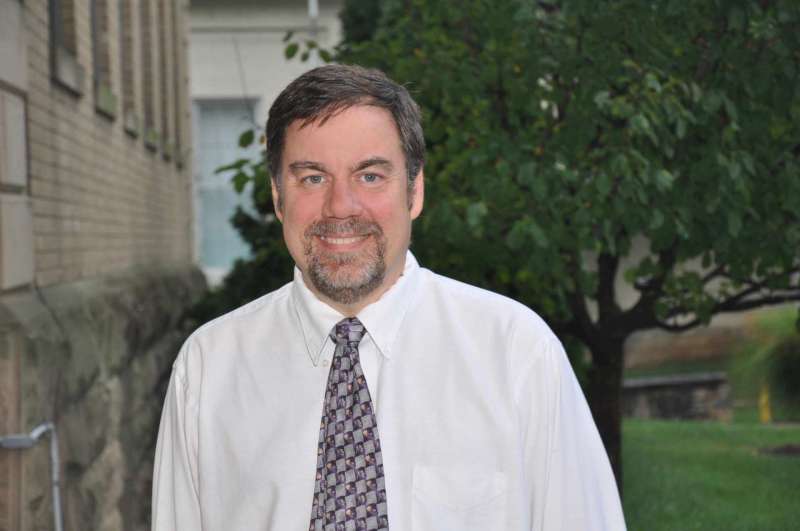