SHEPHERDSTOWN, WV — The Friends of Music at Shepherd University will feature pianist Dr. Scott Beard, dean of graduate studies and continuing education at Shepherd, and friends in the concert Cafe Vienna Saturday, April 5 at 8 p.m. in the Frank Center theater.

Beard and musicians from the Mid-Atlantic region will perform a multi-media concert that explores the music of cafe and salon society. Included in the staged setting are poetry, letters, and film clips that highlight heartfelt literary and programmatic connections that led to a deeper and inherently more personal expression of the composer.

Beard is a nationally recognized pianist, teacher, clinician, author, and recording artist who is well known to area audiences. He was named 2006 West Virginia Music Teacher of the Year and runner-up for West Virginia Professor of the Year in 2009. His students have been top prizewinners in competitions at the state, regional, national, and international level.

Concerts as a soloist, chamber musician, and orchestral soloist have taken him throughout the United States and to Canada, Croatia, Ecuador, France, Italy, and Spain. In 2010 he completed his second European tour, performing concerts in Palermo, Nice, Marseille, and Barcelona. His concerts have been praised for their poetry, passion, and innovative programming.

Beard has published articles in several national publications and four anthologies of ensemble music that are published by Alfred.

Tickets are $20 for general admission; $18 for seniors and Shepherd faculty and staff; $10 for students 18 and under; and free for Shepherd students with Rambler ID and Gold MAC cardholders. Seating is general admission. Box office opens one hour prior to the performance. Purchase tickets online at least 24 hours before the performance at www.sufom.org or call 304-876-5765. Cash, check, Visa, and MasterCard are accepted.

The Friends of Music is a 501(c)(3) non-profit organization that supports and promotes musical excellence at Shepherd University and throughout the region. 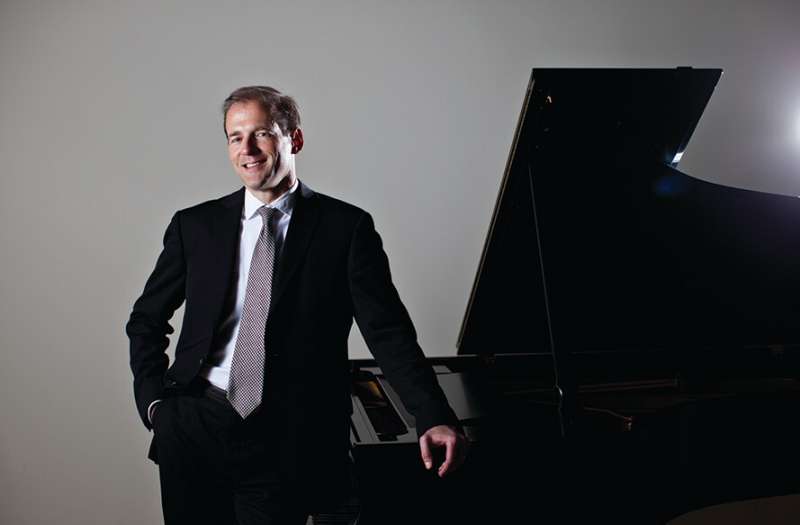