SHEPHERDSTOWN, WV — A farm-to-table dinner, sponsored by the Shepherd University Foundation and hosted by alumni Eric and Joy Lewis of Shepherdstown, raised more than $10,000 for Shepherd’s Last Dollar Fund, which included a $2,500 matching challenge from Jefferson Security Bank. The Last Dollar Fund assists students who are in good academic standing with help paying their tuition bills.

“At the beginning of each semester, there is always a group of students who are struggling to pay their bills,” said Sherri Janelle, executive director for development, Shepherd University Foundation. “The Last Dollar Fund is a one-time, gap-filling award that ranges from $300 to $1,000. These are students who are productive on campus and who typically end up working in our community. We want to be able to lend them this support, which they are not obligated to pay back.”

The farm-to-table dinner, which Shepherd’s Sigma Sigma Sigma sorority helped serve, was a new event for the university. Janelle said Eric Lewis, who chairs the Shepherd University Board of Governors, came up with the idea after watching the “Anthony Bourdain: Parts Unknown” West Virginia episode that featured a visit with Mike Costello and Amy Dawson at Lost Creek Farm in Harrison County. Eric and Joy Lewis offered to have Costello and Dawson prepare dinner at their home to raise money for the Last Dollar Fund.

“All Appalachian food was served and every ingredient they either bought that morning in Charles Town, grew it at their farm, or bought somewhere in the state,” Janelle said.

Janelle said Costello, who is also a journalist, shared stories as each course came out about the history of the ingredients, where he got them, why he used them, and how they relate back to West Virginia.

“It was all truly amazing,” Janelle said. “It wasn’t just a dinner. It became an event because of the setting and because Mike is such a great storyteller. He gave us insight into West Virginia’s culinary history.”

For more information and to make a donation to the Last Dollar Fund, contact Janelle at 304-876-5043 or sjanelle@shepherd.edu, or visit https://shepherduniversityfoundation.org/. 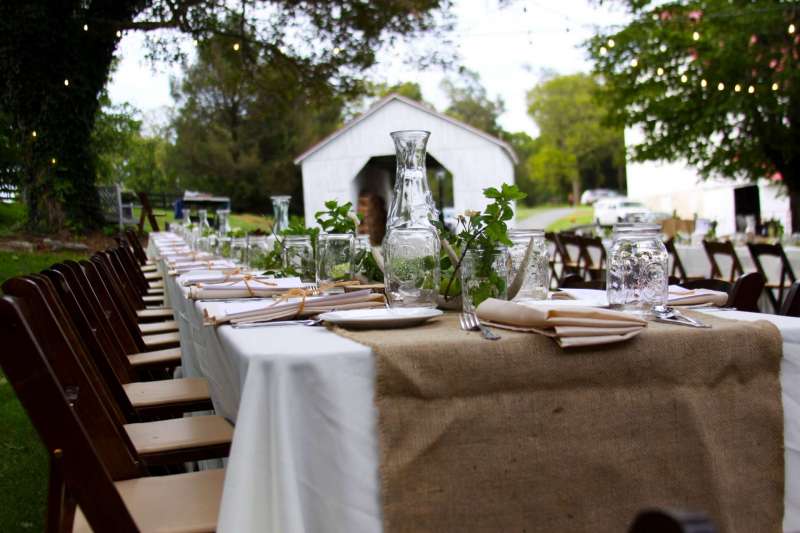 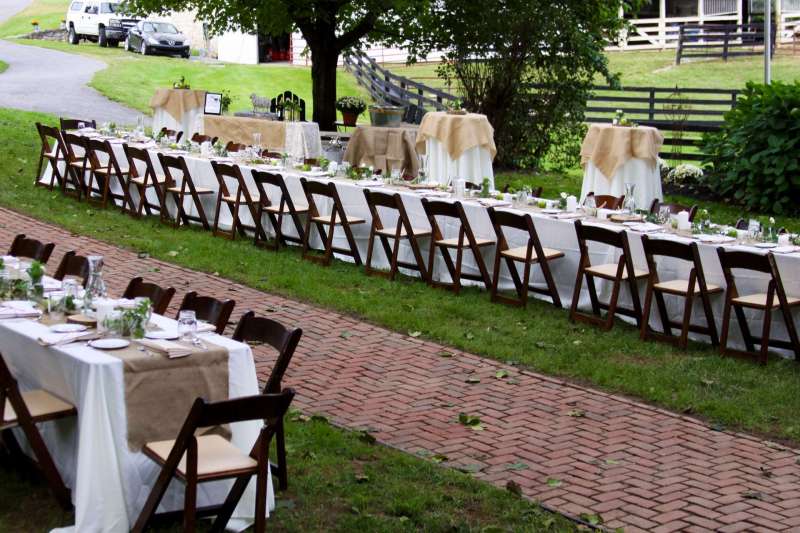