SHEPHERDSTOWN, WV — The Shepherd University Foundation announces the creation of a scholarship award in support of students majoring in music. The Susan L. Mills Music Scholarship in Honor of Camille and James Mills was established by Susan Mills in memory of her parents. The deferred gift will be endowed through a bequest.

Mills was raised by two music lovers. When she began taking piano lessons in the second grade her father played the role of chauffeur, waiting in the car while she honed her craft. It was a weekly ritual that would continue until Mills was old enough to drive herself. Her father also played trombone in a band, while her mother had only to hear a tune once before picking it out on the piano herself.

“Both of them had perfect pitch, I think,” said Mills.

In 2014, Mills moved from Washington, D.C., to Shepherdstown following her retirement from a 46-year career as an award-winning producer with CBS News and The MacNeil/Lehrer News Hour on PBS.

“I was drawn to a college town because I knew there would be things to do,” she said. “And there are so many opportunities to hear good, live music at Shepherd—almost weekly student recitals, jazz combos, guest artists, and the lovely Salon Series sponsored by Jefferson Security Bank.”

While Mills continued to play piano through early adulthood, even serving as accompanist for her high school’s senior choir, her interest in music had always included singing as well. Upon moving to Shepherdstown, she became intrigued by the Masterworks Chorale, a vocal ensemble made up of Shepherd University students and members of the community. Mills joined Masterworks in 2015.

“As a member of the choir, I’m very impressed with the Shepherd students and how phenomenally hard they work,” Mills said. “In addition to their studies, they also work full-time jobs to make ends meet. I never had to do that.”
These observations led Mills to create her deferred gift, acknowledging both her parents’ support of her own musical interests, as well as her admiration for Shepherd music students and faculty. In doing so, she joined the Joseph P. McMurran Society, a special group of donors who have chosen to share their lifelong financial achievements with Shepherd University through estate and other planned gifts. 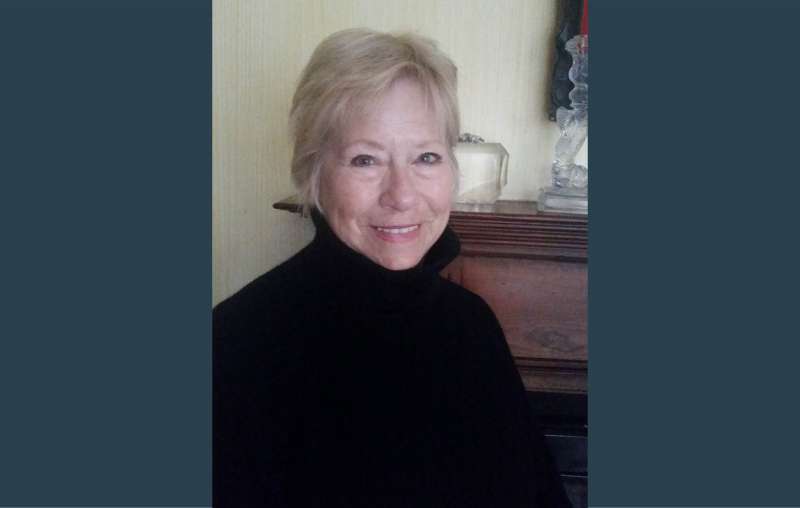 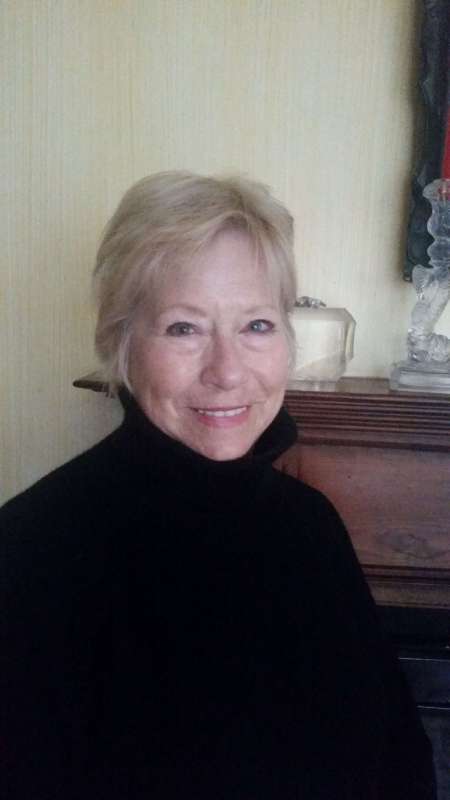