A teak bench was dedicated in honor of Mike Smith’s five-year service in the role of Foundation president. Prior to that, he served as the organization’s vice president. The bench joined four others flanking the front walk of McMurran Hall in honor of each of the Foundation’s four previous presidents: William “Pappy” Thacher, James M. Moler, James M. Davis, and Ramon A. Alvarez. Each bench bears a bronze plaque in recognition of their impact throughout the Foundation’s 56-year history.

“I was honored to take part in the dedication of the presidential bench to our outgoing president, Mike Smith,” said Alvarez, who directly preceded Smith in the role of Foundation president. “During his tenure, he gave leadership to a number of programs to further the value of the Foundation’s service to Shepherd University, including facilitating the financing and construction of Shepherd’s newest residence hall, Potomac Place, and the funding and creation of the new College of Business at Shepherd University. Without Mike’s support and leadership, these endeavors would not have become reality. It is therefore our privilege to add Mike’s bench to the McMurran Hall landscape to be enjoyed by students and visitors alike.”

The Shepherd University Foundation is a nonprofit organization that advances the mission of Shepherd University by overseeing funds established for support of the university and its students, faculty, and programs. For more information about the Foundation, visit www.shepherduniversityfoundation.org or call 304-876-5397. 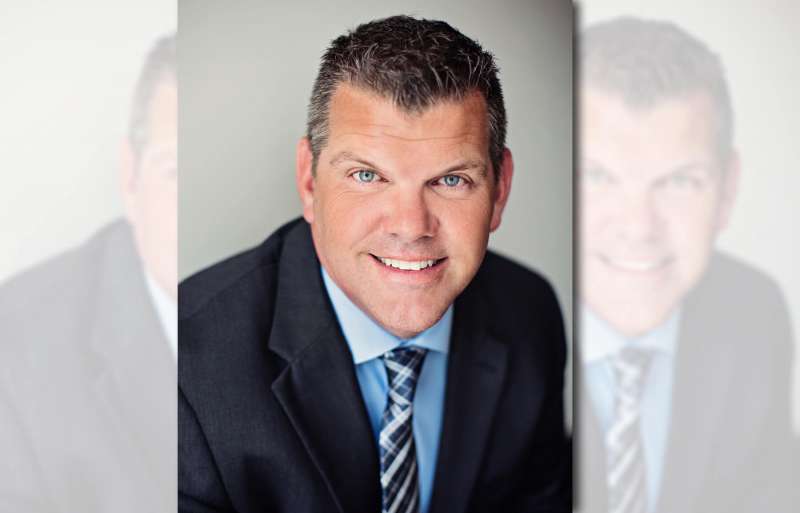 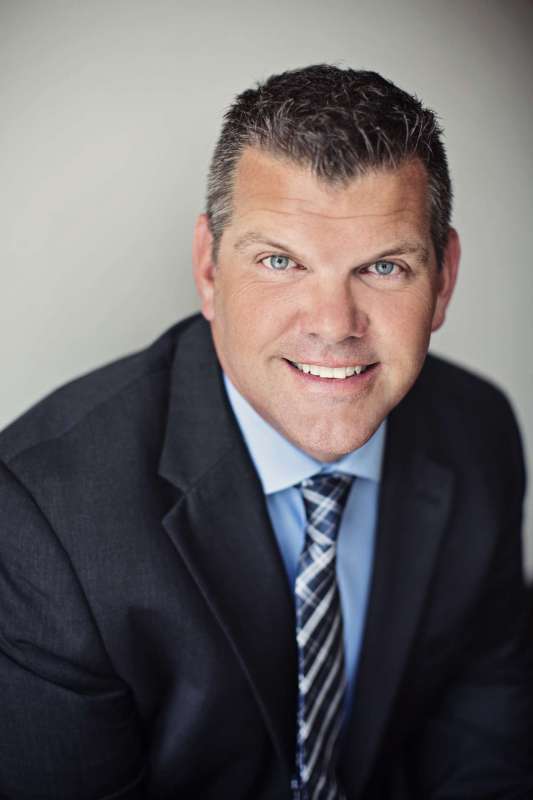 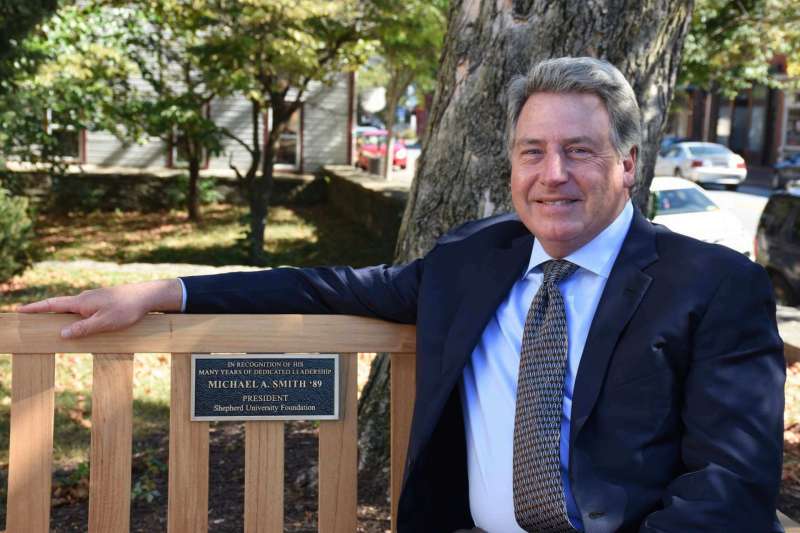 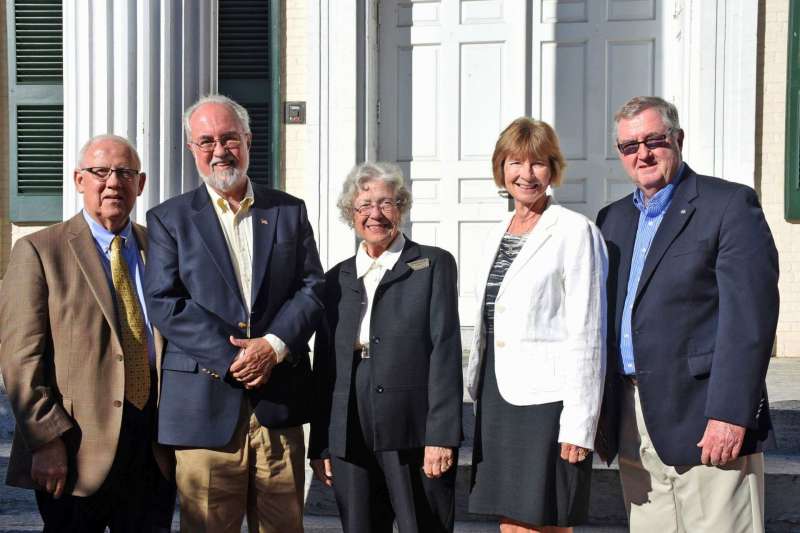