Jason Alan Easley was a varsity member of the men’s basketball team during his time at Shepherd, playing the position of guard. His love of basketball ran deep, according to his wife.

“Basketball was his everything,” said Michaella Easley.

The couple met in Alexandria in the summer of 1995 and quickly fell for one another. One year later they welcomed their first and only child, Madison, just before Easley began his basketball career at Shepherd. Michaella Easley remained in Northern Virginia, living at home, and raising the couple’s daughter while attending George Mason University as a full-time student. She later returned to complete her master’s degree in public administration and now works for the federal government.

Jason Easley graduated from Shepherd in 2000 with a degree in communications and pursued a career in marketing. He also owned a marketing-based side business. He and Michaella Easley were married in 2008.

Easley truly loved watching and playing basketball. He enjoyed observing, tracking statistics, and following young basketball athletes through their professional careers. Shepherd afforded him a remarkable opportunity to continue his basketball career after high school, which in turn influenced how Easley evolved in his personal and professional lives. Having attended Shepherd on a basketball scholarship, he had always been interested in giving back to his alma mater, according to his wife.

“This is something he would have wanted,” said Michaella Easley, “To be able to support other student-athletes who want to play basketball.”

Jason Alan Easly died in August 2020. The first award of the memorial scholarship bearing his name will be made in the 2021-2022 academic year. 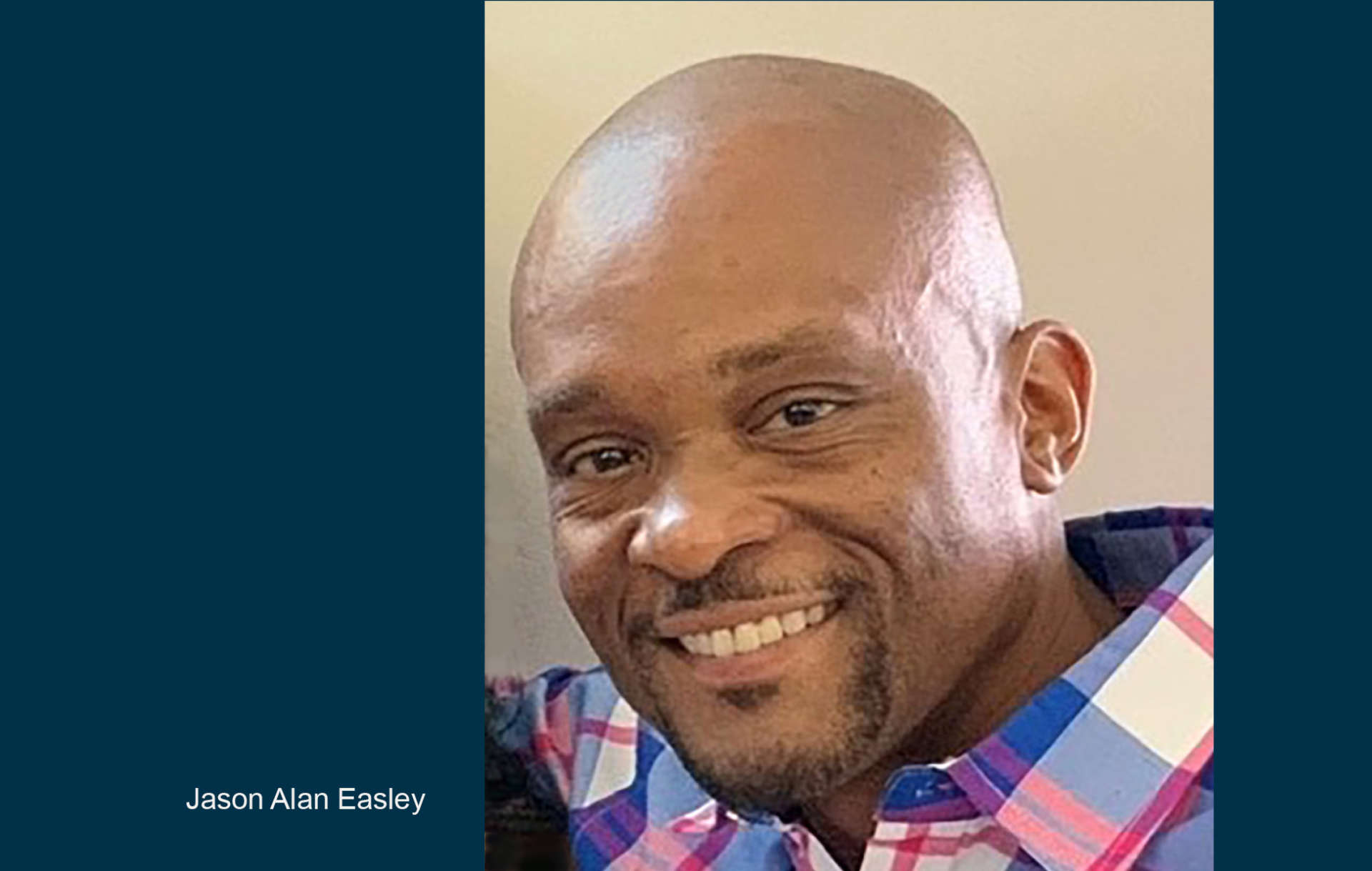 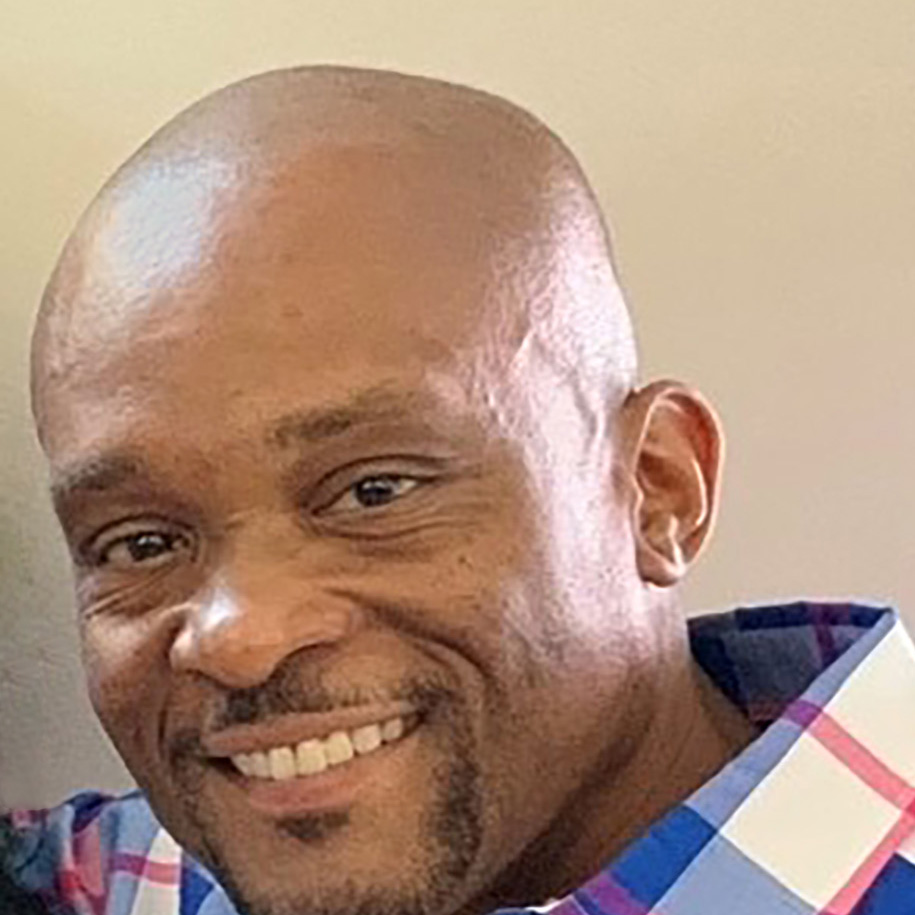