The event is free and open to the public, but reservations are required. For more information and to make reservations, contact Jody Brumage at 304-876-5648 or jbrumage@shepherd.edu. Reservations may also be made at the Byrd Center office Monday thru Friday from 9 a.m.-4 p.m. Any remaining seats will be available at the door on a first-come, first-served basis on the day of the lecture.

Harkin represented Iowa’s Fifth Congressional District from 1974-1984 in the U.S. House of Representatives before winning election to the U.S. Senate, where he served five terms from 1985 to 2015. He was the primary author and driving force behind the passage in 1990 of the Americans with Disabilities Act, legislation that has become known as the “Emancipation Proclamation for people with disabilities.” The legislation changed the landscape of America by requiring buildings and transportation to be wheelchair accessible, and to provide workplace accommodations for people with disabilities. As a longstanding member of the Senate Health, Education, Labor, and Pensions Committee, Harkin, along with Sen. Orin Hatch (R-Utah), introduced and helped enact ADA amendments in 2008 that further protected all Americans with disabilities from discrimination.

The Moses Memorial Lecture is named for the late Tom E. Moses, a longtime civil libertarian, activist, and founder of the Eastern Panhandle branch of the ACLU-WV. A private, nonpartisan, and nonprofit educational organization, the Robert C. Byrd Center for Congressional History and Education advances representative democracy by promoting a better understanding of the United States Congress and the Constitution through programs and research that engage citizens. 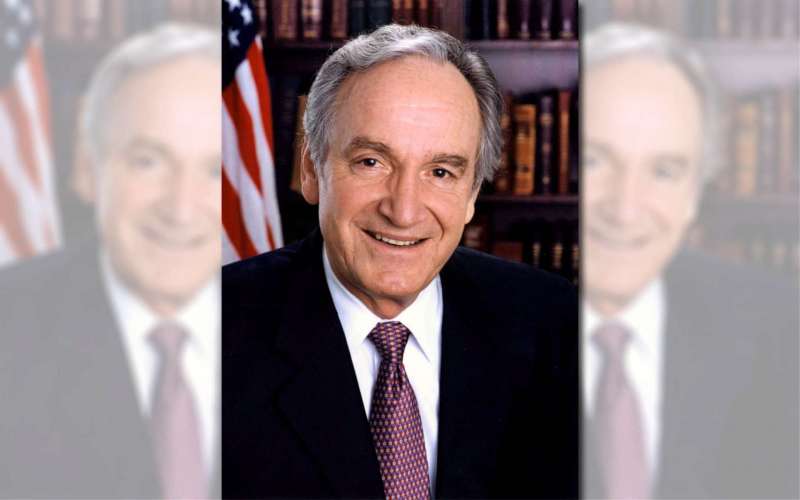 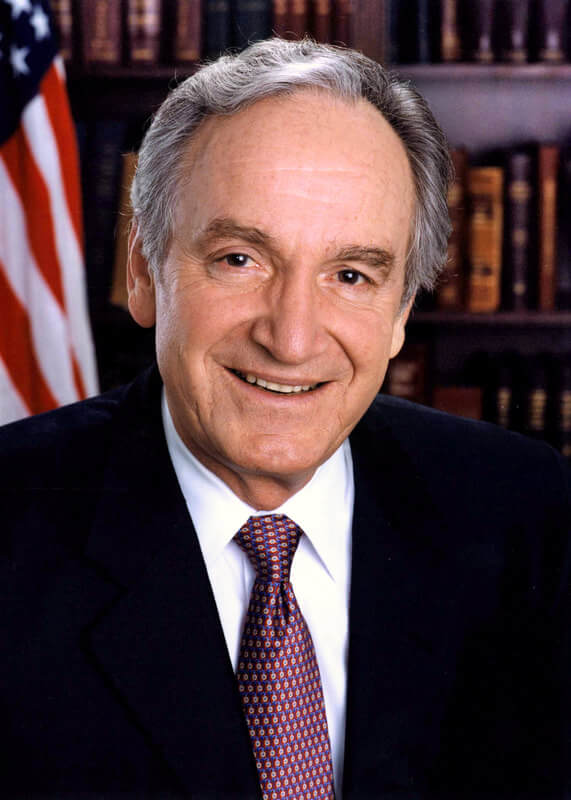