Categories for the contest were Seeing the Familiar in the Unfamiliar, Wow, and Unexpected Moment. Three finalists in each category were selected by a committee. They were then displayed across campus so students, faculty, and staff could select the winners.

“One image is from the beautiful Geothermal Valley in Rotorua, New Zealand,” Sterner said of the photo that won in the Wow category. “The steam from the geysers combined with the ferns and other foliage make it almost look like you’re on an entirely different planet.”

Sterner’s photo in the Seeing the Familiar in the Unfamiliar category was taken during a trip to the Blue Mountains region of Australia.

“I had assumed Australia was all deserts and beaches, so I was surprised when we arrived in the cold, wet mountains to go hiking,” Sterner said. “It was absolutely breathtaking from every angle.”

Sterner took two study abroad trips during her time at Shepherd. In her freshman year, she went to Europe and in in 2016 she traveled to Hawaii, Australia, and New Zealand.

Alyson Hehr, a 2017 graduate from Wheeling, won first place in the Unexpected Moment category for a photo of Mt. Blanc in Chamonix, France.

“Everywhere we looked there were long stretches of mountains,” Hehr said. “The day was so clear that we could see for miles. As we were leaving, our professors told us that they had never seen it so clear, that usually clouds roll in and cover the tips. The fact that we were able to see so far was definitely unexpected.”

Hehr studied abroad in Europe in 2016. The experience that impacted her most was a visit to a refugee camp in Belgium. Hehr said it made the refugee crisis real and not remote or simply in the news.

Sarah Swailes, a nursing major from Martinsburg, won second place in the Wow category for a photo taken at Lake Mungo in Australia.

“It used to be a lake, however it dried up thousands of years ago,” Swailes said. “In the clay, aboriginal footprints have been solidified and date back more than 10,000 years. We were walking alongside them, making our own footprints in the sand.”

Elizabeth Camp, a social work major from Eldersburg, Maryland, won second place in the Unexpected Moment category for a photo she took of a Guatemalan woman in traditional clothes. In the summer of 2016, Camp studied abroad through Shepherd’s social work program in La Antigua, Guatemala.

“While we were at Lake Atitlán, this woman walked up to us and wanted to show off her traditional clothing,” Camp said. “She also showed us a coin with a woman on it with the same head wrap.”

Camp, who lived in Poland, Eritrea, Egypt, and Mexico as a child, wanted to combine an international and social work experience doing home visits and working with families. The experience that impacted her most while in Guatemala is that families, despite what little they had and what daily hardship they faced, still supported each other and were happy.

Julia Athey, a 2017 graduate from Charles Town, won second place in the Seeing the Familiar in the Unfamiliar category for a photo she took of the ceiling of Gloucester Cathedral in England.

“You should recognize this ceiling if you’re a Harry Potter fan,” Athey said. “This church is where they filmed scenes from the first two movies.”

Athey had an internship in London during the summer of 2016. On a bus trip to Wales with her flat mate, they stopped at the Gloucester Cathedral where the first two Harry Potter movies were filmed and she took the photo. This is Athey’s second study abroad trip. She also went to Canada in the summer of 2015. 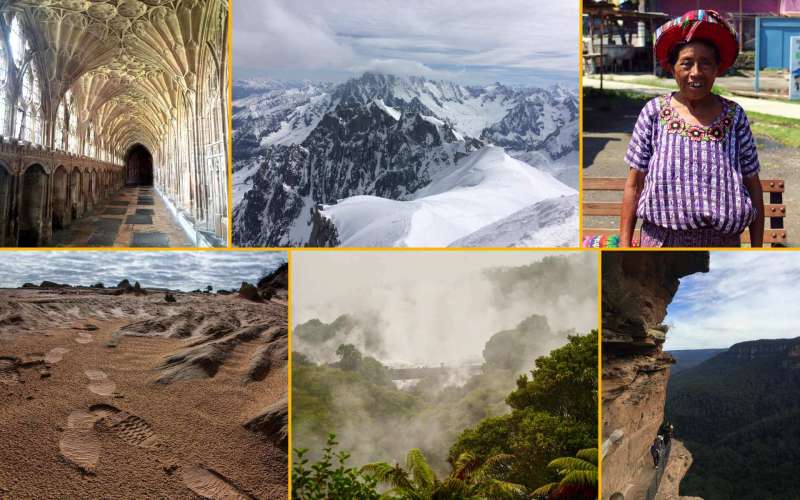 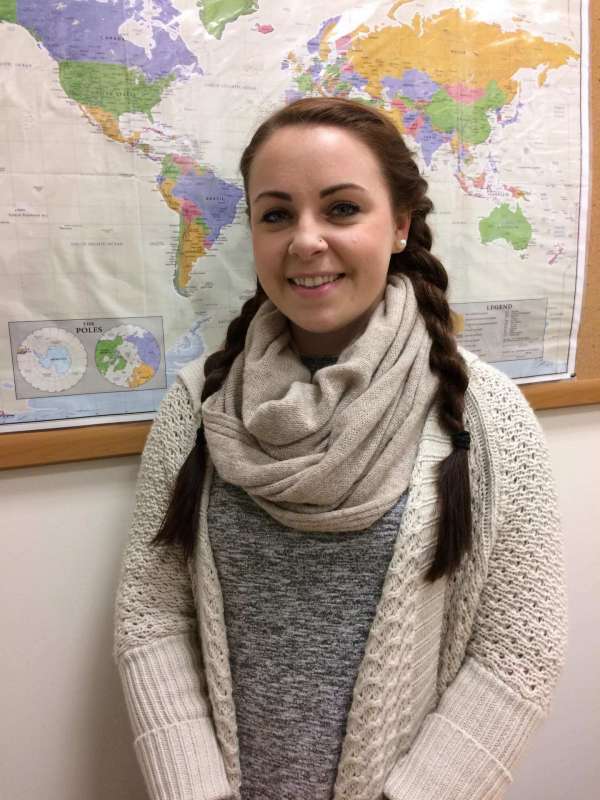 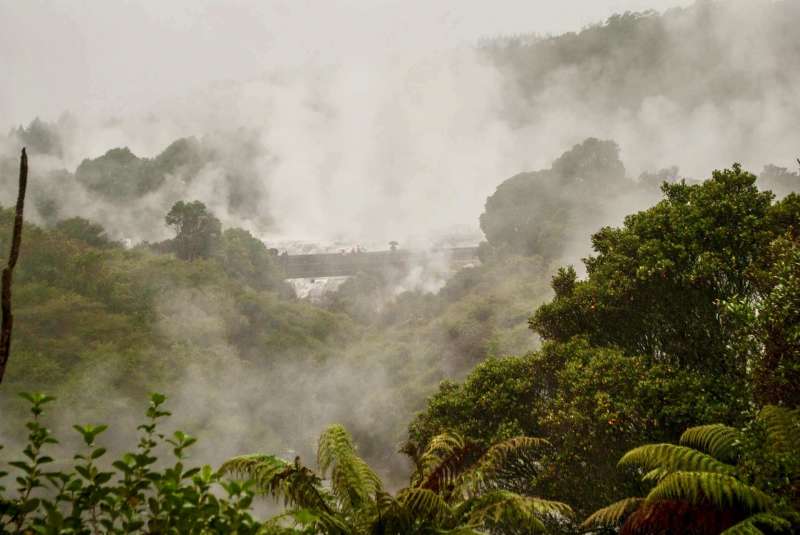 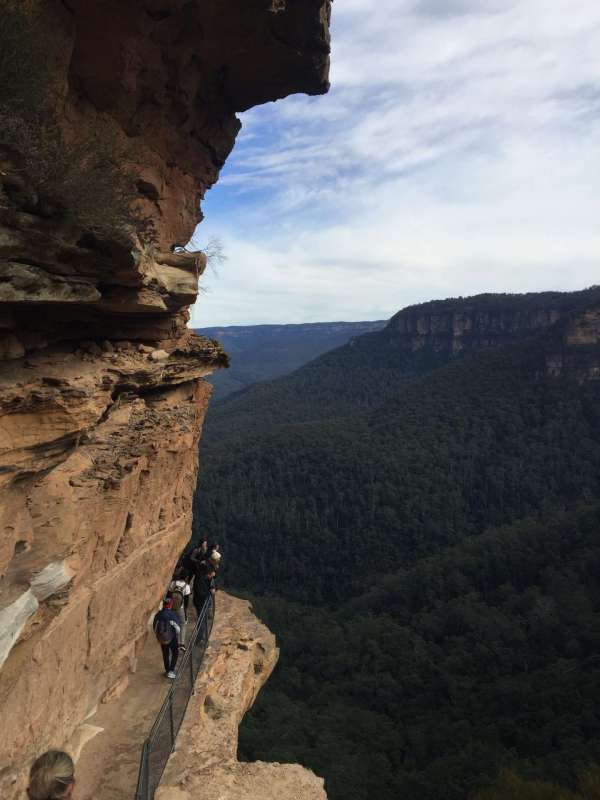 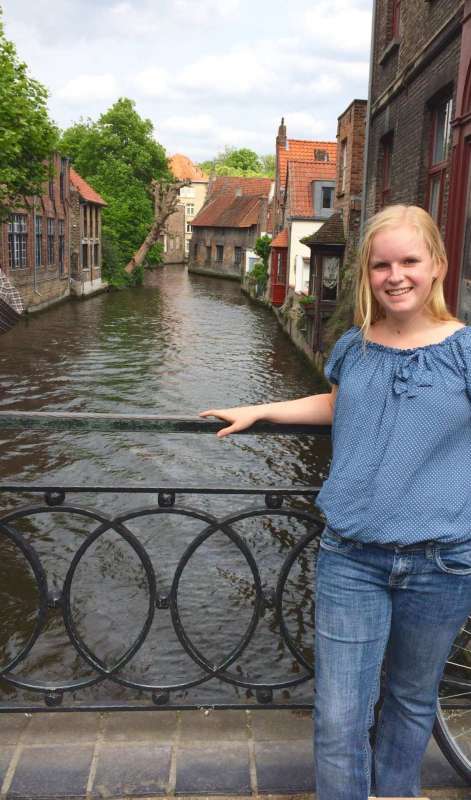 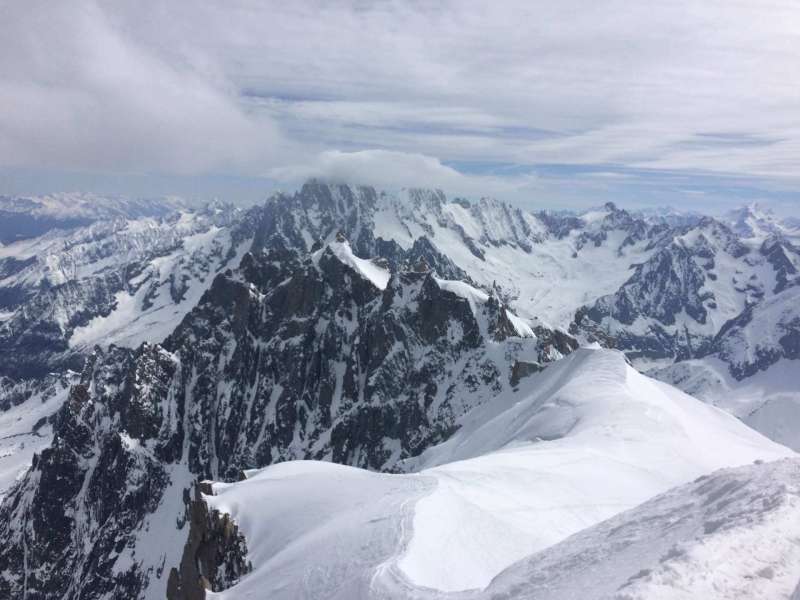 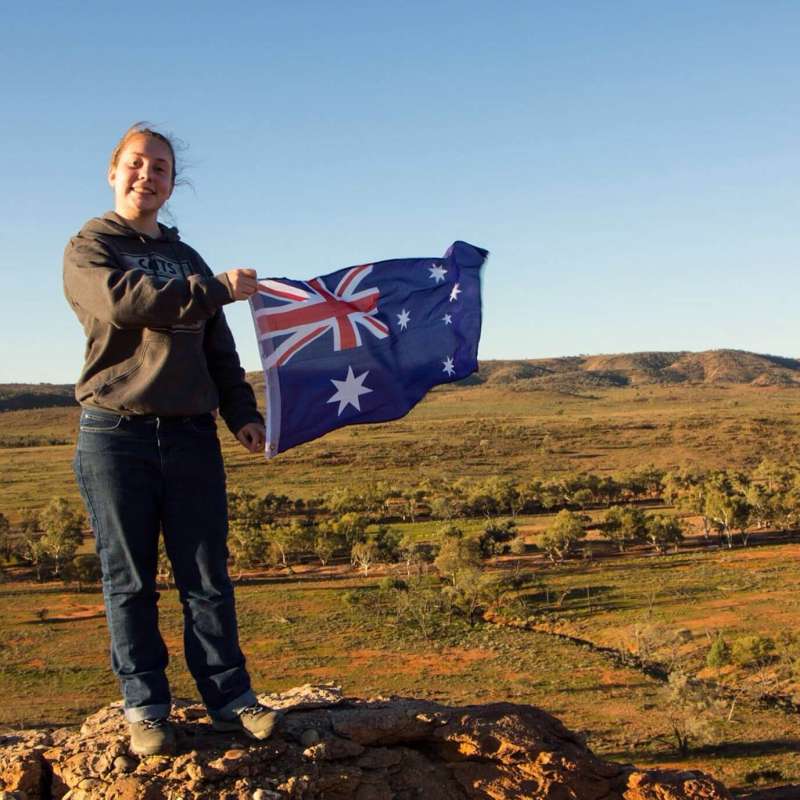 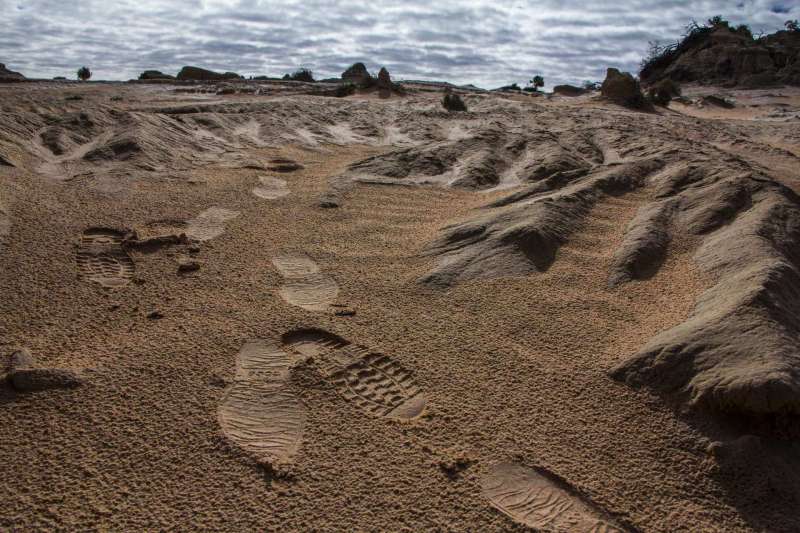 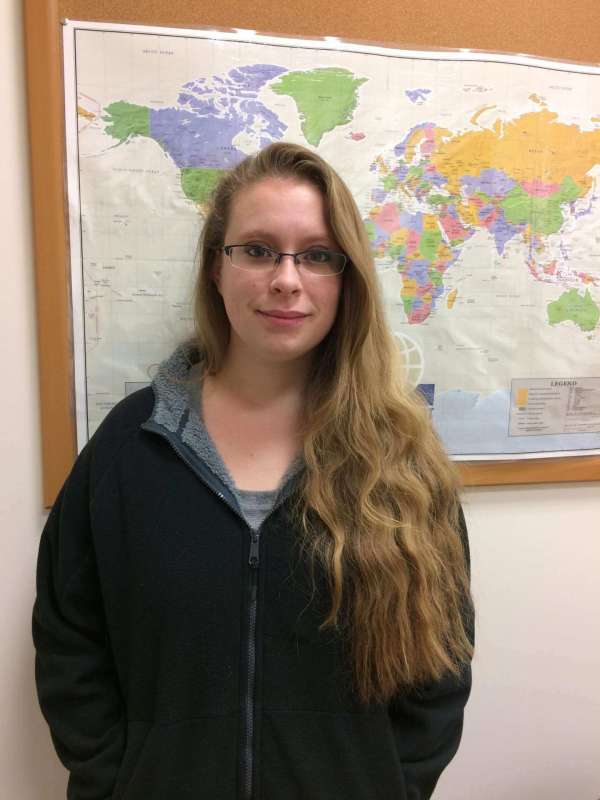 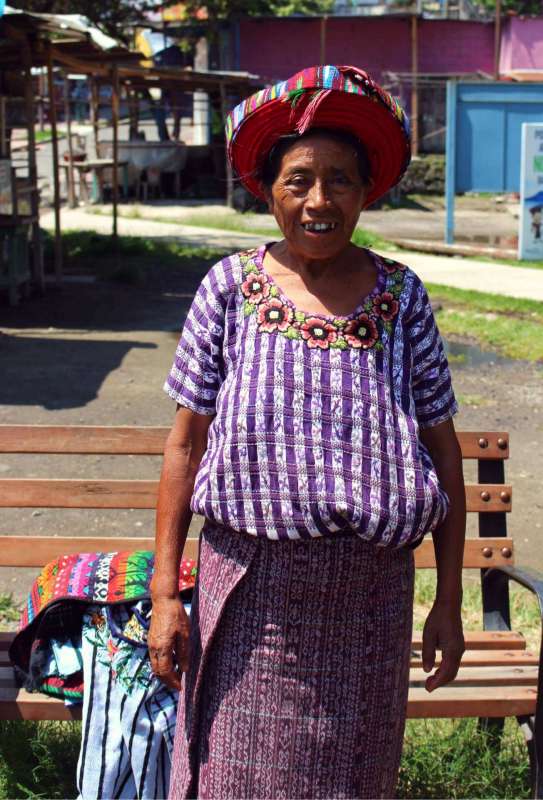 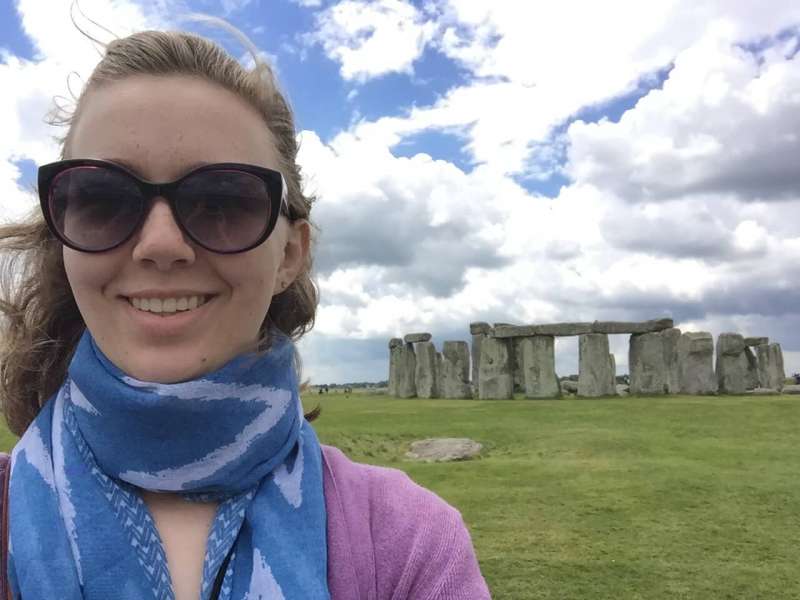 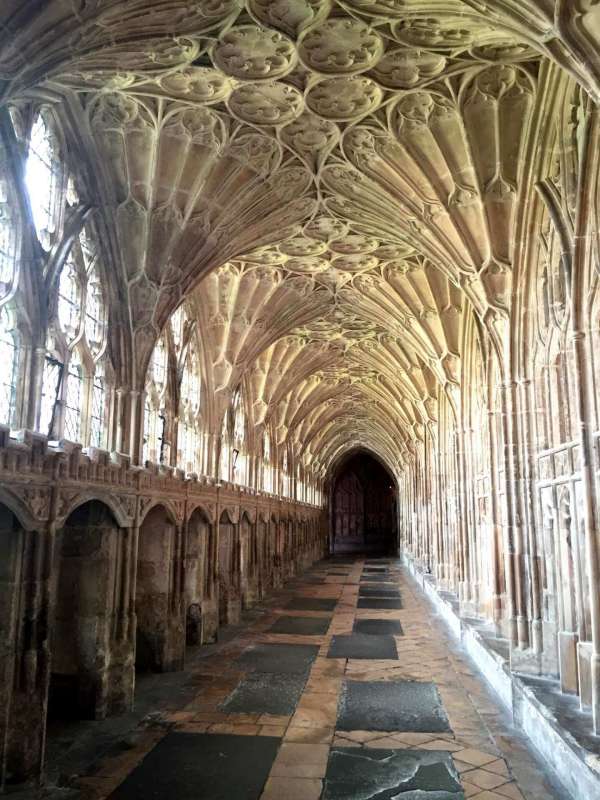