SHEPHERDSTOWN, WV — “Eastern Echoes,” the final concert of the Shepherd University Salon Series sponsored by Jefferson Security Bank, will highlight Asian-inspired pieces for saxophone and piano. The concert, which will take place Tuesday, April 11, at 8 p.m. in the Frank Center’s W.H. Shipley Recital Hall, will feature pianist Dr. Yu-Hsuan Liao, assistant professor of music, and saxophonist Jeremy Koch, adjunct music professor. The event is free and open to the public.

“Both saxophone and piano are Western instruments; however, we discovered several interesting compositions that were written in the last two or three decades by Asian composers,” Liao said. “They used contemporary Western compositional technique to give the musical idioms, such as ancient Chinese music and folk songs that are so essentially Eastern, a new twist. We are very excited to present this unique program.”

“Eastern Echoes” will feature selections from “New Stories” by Dorothy Chang; “Orion” by Toru Takemitsu and arranged by Koch; “Fantasian on the Theme of Plum Blosson” by Shih-Hui Chen; and “Fuzzy Bird Sonata” by Takashi Yoshimatsu.

Originally from Taipei, Taiwan, Liao received a Master of Music and Doctor of Musical Arts in piano performance from the University of Texas. She began her musical studies in Tung-Hai University, receiving her Bachelor of Fine Arts degree. She is a piano soloist, collaborative artist, and music educator. She has expanded her repertoire in instrumental, chamber, vocal, and choral music in various styles and periods. Liao worked with the American Repertory Ensemble in Texas, performing piano solo, chamber, and accompanying vocal music in the company’s performance series. Her solo performance with A.R.E. (“Valses Poéticos,” Passion at Play) was nominated for best instrumentalist in the Austin Critics Table Award for season of 2008-2009. She gave a piano lecture-recital based on her published book titled “Manuel de Falla’s Cuatro Piezas Españoles: Combinations and Transformations of the Spanish Folk Modes” and a solo piano performance in a composers’ new composition concert at the College Music Society conference. She is an active member of the West Virginia Music Teachers Association and has been granted the National Certification for Teachers of Music by the Music Teachers National Association.

For more information about the Shepherd Salon Series or other Music Department events call 304-876-5555 or visit www.shepherd.edu/music. 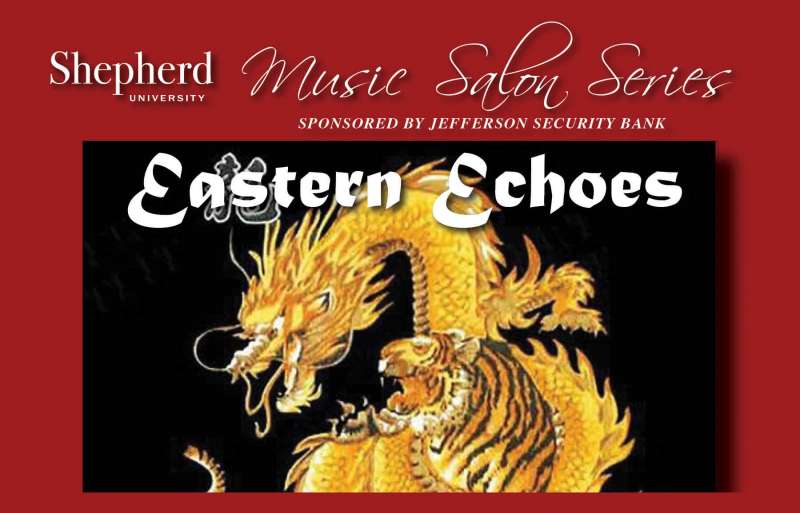