SHEPHERDSTOWN, WV — Shepherd University will host a Faculty Research Forum on Thursday, April 20, from 2-3 p.m. in the Robert C. Byrd Center for Congressional History and Education auditorium that will focus on education for students from families in which English is not the primary language spoken. Dr. Elvira Sanatullova-Allison, chair of the Department of Education, will give a talk titled “90 Years after Meyer v. Nebraska: Advocating for the Students’ Home Language Educational Rights.” The event is free and open to the public.

Sanatullova-Allison’s presentation will provide an overview of the landmark U.S. Supreme Court case Meyer v. Nebraska and its four companion cases, under the heading of Bartels v. Iowa, which were decided in 1923. All the cases dealt with the application of the First and Fourteenth Amendment clauses in the area of civil liberties. They pertained to the constitutionality of educational rights of children and their parents who spoke languages other than English at home, and the teachers who attempted to teach these children in their home languages in school.

By revisiting the cases, Sanatullova-Allison will highlight their significance as important precedents in state and federal legislation and policies concerning language minority students and their families. She will also emphasizes the impact of the cases on the consequent developments in language education in the U.S., including present day connections and future implications.

Sanatullova-Allison is an ethnic Tatar. She was born in Azerbaijan and lived in Russia for more than 20 years. She is multilingual and studied in Russia, Uzbekistan, France, and the United States. She completed her Ph.D. at the University of Nebraska-Lincoln in administration, curriculum, and instruction, specializing in language acquisition and literacy. She taught in P-12 schools in Russia and the United States and has been a teacher educator for the last 20 years in Nebraska, New York, Pennsylvania, Oklahoma, and West Virginia. Her scholarship is interdisciplinary in approach and qualitative in design and lies mainly in the areas of language acquisition/learning, pedagogy, and education; culturally and linguistically diverse populations; multicultural, international, and comparative education; and gender diversity in education. 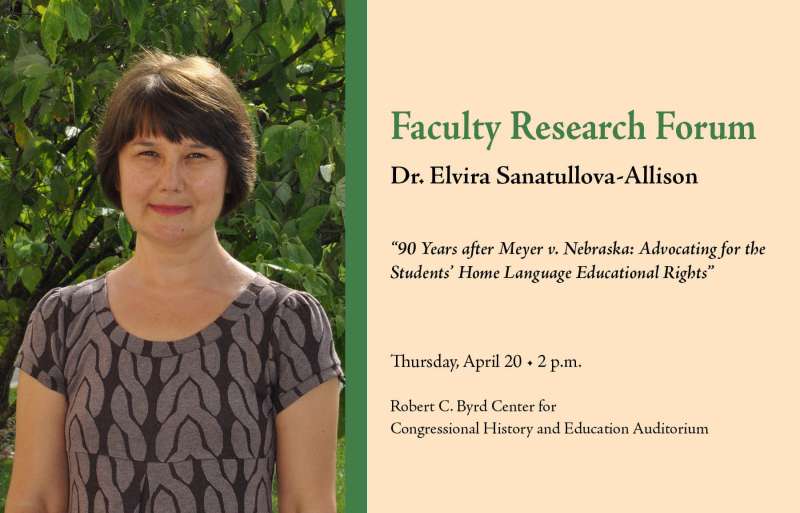 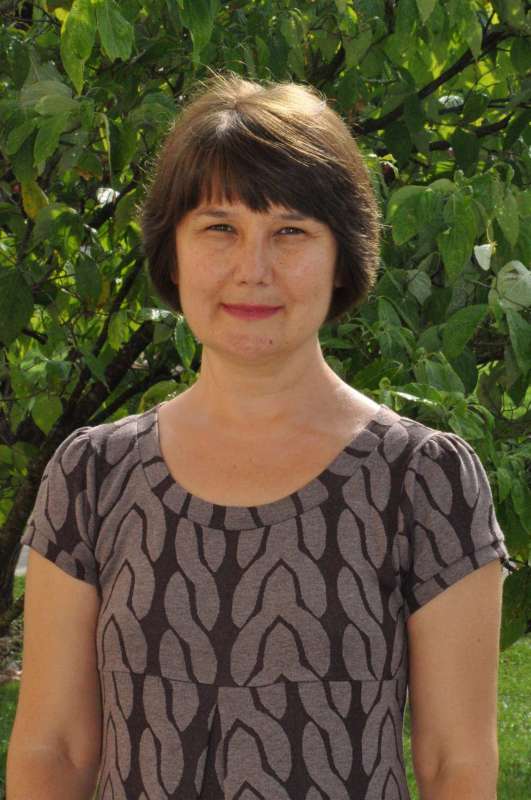