SHEPHERDSTOWN, WV — A study that looks at how well pregnant and lactating women metabolize biotin, a water-soluble B vitamin, will be the topic of the next Shepherd University Faculty Research Forum, which will take place on Thursday November 13, at 1:30 p.m. at the Robert C. Byrd Center for Legislative Studies auditorium.

Dr. Cydne Perry, assistant professor of family and consumer science, will discuss her study “Pregnancy and Lactation Alter Biomarkers of Biotin Metabolism in Women Consuming a Controlled Diet,” which was published in the August 2014 issue of The Journal of Nutrition.

Perry and seven co-authors conducted the research, a controlled feeding study, at Cornell University. It involved providing meals to 75 women in the Ithaca, New York, area. Some of the women were in their third trimester of pregnancy, and some had given birth at least five weeks prior and were breast-feeding. There was also a control group of women who were neither pregnant nor breast-feeding. The women were also given prenatal vitamins and supplements along with magnesium, potassium, and omega 3 fatty acids. All the biotin consumed came from the food.

“It’s an important nutrient because it’s a water soluble B vitamin, and we know that they are very important in helping us to metabolize energy,” Perry said. “If biotin concentrations are low that means the metabolism of these nutrients is impaired. We want to be able to metabolize biotin sufficiently so that we gain all the benefits from our carbohydrates, proteins, and fats.”

Perry said the study shows that the current recommendation of 30 micrograms for pregnant women and 35 for those who are breast feeding is insufficient.

“The recommendation is not a sufficient amount to sustain optimal health,” Perry said. “Both groups would need at least double the recommendation, if not more, to elevate biotin status and ultimately enhance maternal, fetal, and infant health.

“In the pregnant women in the study we saw that they alter biotin metabolism in such a way that it alters the metabolism of amino acids, which is very important for being able to use those amino acids for energy and to pass them on to the developing fetus,” she said.

Perry said in lactating women the biotin is turned into a compound they can’t use and most of it passes through the body.

“So it’s not very high in the blood and it’s not crossing over from the mom into the breast milk which could potentially make the infant biotin deficient as well,” she said.

Faculty Research Forum lectures are free and open to the public. For more information visit www.shepherd.edu/aaweb/frf/. 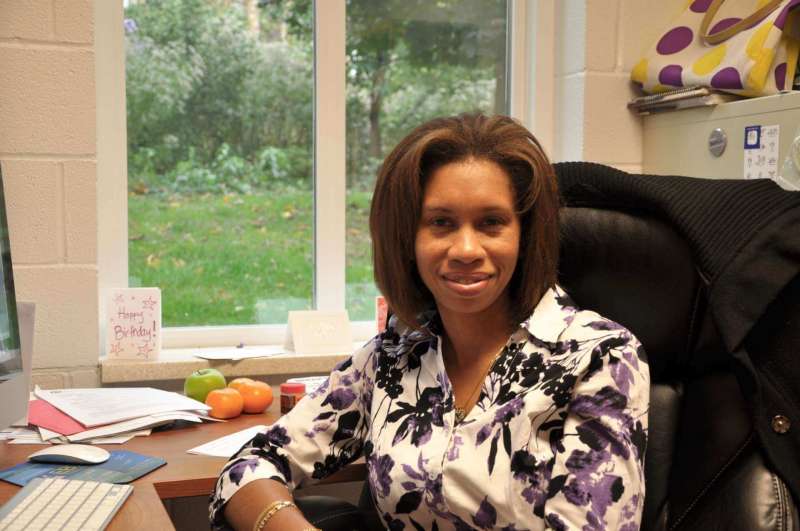