SHEPHERDSTOWN, WV — How concert music affects both performers and the audience will be the topic of the next Faculty Research Forum at Shepherd University. A lecture titled “Concert Programming – A Holistic Panorama” by Dr. Scott Hippensteel, assistant professor of music, will take place Monday, April 11, at 11 a.m. in the Robert C. Byrd Center for Congressional History and Education auditorium. The event is free and open to the public.

Hippensteel has focused his research over the years on audience response, how people value music, what the best quality music is, and who the important composers and pieces are. As Shepherd’s director of instrumental music, Hippensteel spends quite a bit of time programming concerts for instrumental ensembles.

Hippensteel said in any given concert there can be overlap because everyone interprets music differently. For example, a military march can be toe tapping and also pull at the heartstrings of audience members or performers who have a connection to the military.

“It’s a bit of a subjective conundrum because every song has an individual meaning for people, so there’s a lot of crossover,” he said. “My research shows the more ways we can approach the concert setting, the more valuable and meaningful the experience is for the audience.”

When he’s putting together music for a concert, Hippensteel tries to incorporate a common theme while taking what he describes as a smorgasbord approach that includes something for everyone. He also often offers a lecture before a concert to explain some of the themes the audience can expect to hear.

“This helps the audience construct a deeper meaning to the piece,” he said.

Hippensteel’s research is based on articles that have been written over the last 40 years from many different perspectives, including band literature, audience perspective, programming in radio and other media, and education. His presentation will include musical examples supporting his research conclusions. 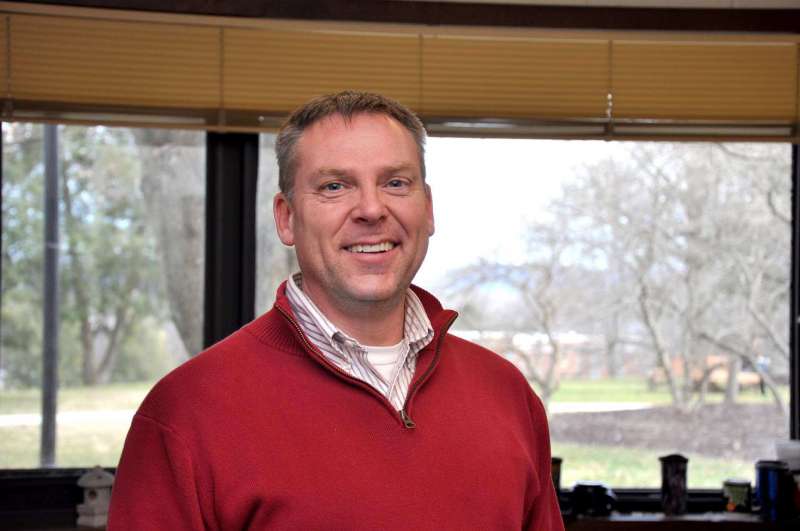