SHEPHERDSTOWN, WV — Research on how well social studies teachers in the Midwest understand economic theory and principles is the topic of the next Shepherd University Faculty Research Forum, which will take place on Wednesday, February 11, at 1 p.m. in the Robert C. Byrd Center for Legislative Studies auditorium.

The study looked at what knowledge and understanding of economics kindergarten through 12th grade social studies teachers had. It included about 570 educators who taught in urban, suburban, and rural areas of Missouri.

Pologeorgis said the study included a control group and an experimental group, and some of the teachers were given professional training in economics. He said the study took into account demographics and other factors that would impact the teachers’ knowledge, such as gender, number of years they’ve taught, school setting, political affiliation, and whether they were union members or not. Pologeorgis said these variables did have an impact on how much the teachers understood economics.

“For example when looking at political affiliation, the Democrats outperformed the Republicans,” Pologeorgis said. “That was a different result than what previous studies had shown.”

He added that non-union teachers outperformed those who were in unions, and the teachers who had taken the most economics workshops did better than those who had not taken as many, or who had taken none.

Pologeorgis thinks it’s unfortunate that many states have cut their education budgets, and as a result, instruction in economics and personal finance. He believes it’s important for social studies teachers and their students to have a good grasp of those topics.

“Because they need to use an interdisciplinary approach, they need to infuse economics, geography, and history into their classes,” he said. “If a person does not understand civics and economics and personal finance, how can they go on in life knowing where they’re headed. If you cannot manage your checkbook, or balance it, or understand the economic and banking system, I don’t see how you can be a productive citizen of any country.” 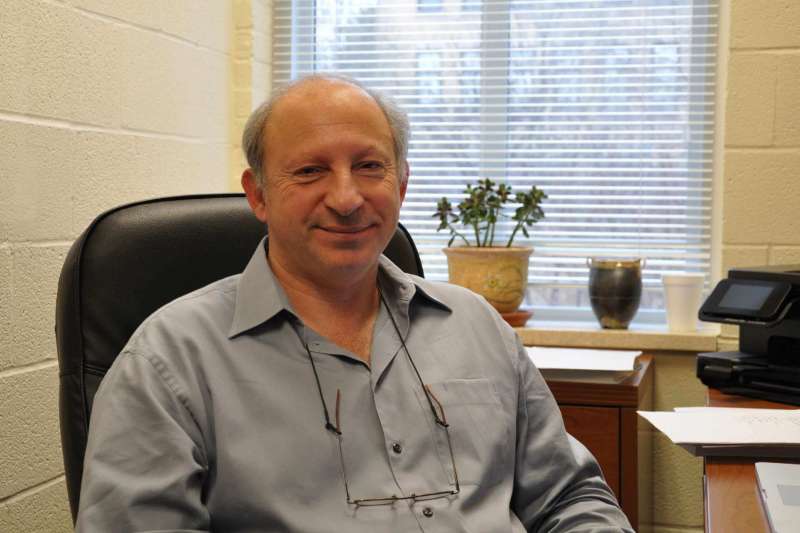