SHEPHERDSTOWN, WV — A man who served 30 years on Alabama’s death row for a crime he did not commit will speak at Shepherd University on Thursday, October 6, at 6 p.m. in the Frank Center Theater. Anthony Ray Hinton, who was exonerated in April 2015, will share his experiences, discuss what the Equal Justice Initiative did to help free him, and the role of race in the American prison and justice system.

Hinton’s appearance is part of Shepherd’s Common Reading Program, which is delving into the issue of race relations and how African Americans fare in the legal system with this year’s book “Just Mercy.” Author Bryan Stevenson is a lawyer and the founder of the Equal Justice Initiative, an organization that provides legal representation to people who have been wrongly convicted, received unfair sentences, or were abused in jails and prisons.

The book is the true story of Walter McMillian, who, like Hinton, was sentenced to death row for a murder he claimed he didn’t commit. It was one of Stevenson’s first cases. Everyone at Shepherd is encouraged to read “Just Mercy,” and professors are asked to incorporate the theme of the book into their classes.

For more information about the Common Reading Program or Hinton’s appearance, contact Shannon Holliday at 304-876-5461 or shollida@shepherd.edu, or visit www.shepherd.edu/commonreading. 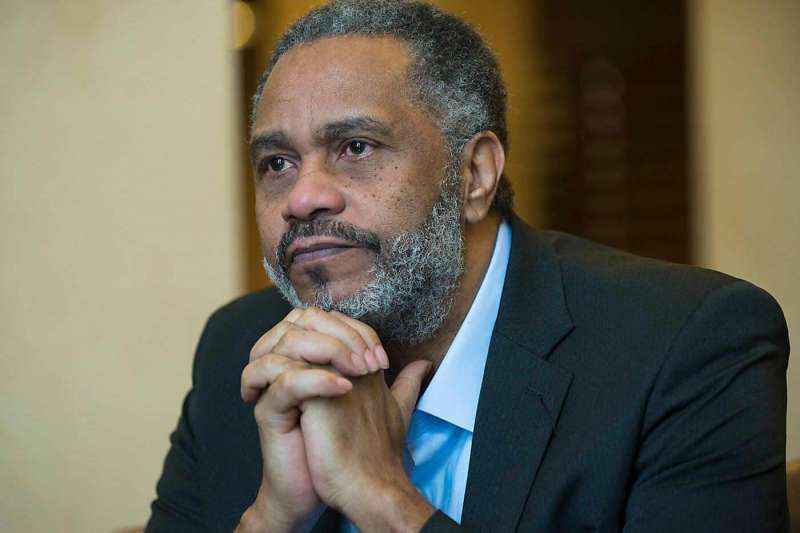 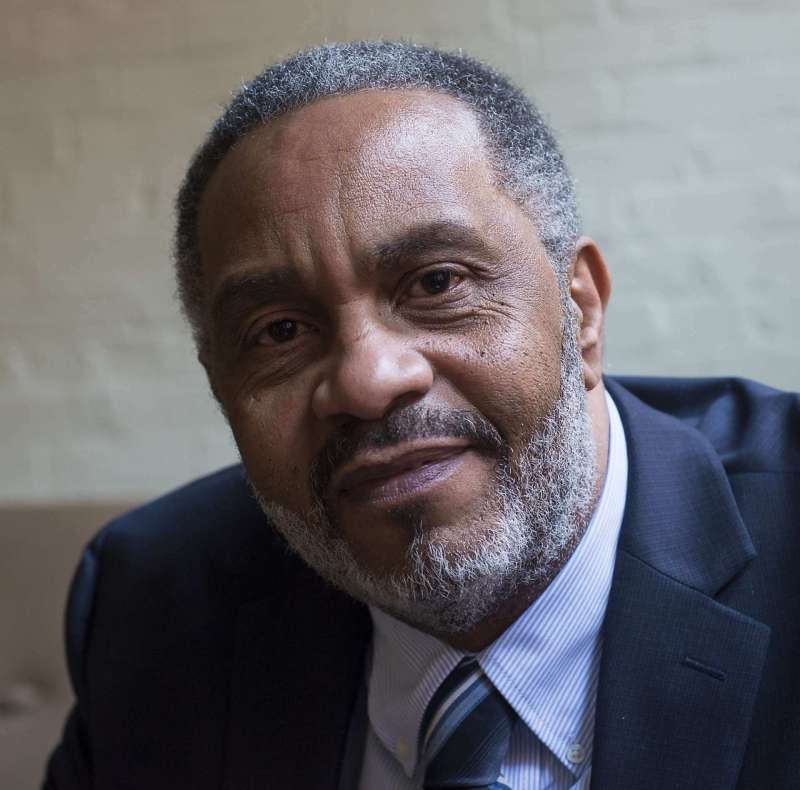