The symposium required students to submit papers that were at least seven double-spaced pages and approximately 2,100 words. The papers were analytical, theoretical, or interpretive studies of literary texts and other related topics.

This is the first time Powers has submitted a paper to a conference. She calls the fact that she won unexpected and encouraging.

“As a senior that’s graduating it gives me public speaking experience and the ability to network and get to know people who have the same interests that I do,” Powers said.

“For me, the most significant reason to attend an event like this is to begin preparing for similar conferences in graduate school,” Barbour said. “I think participating in events like the symposium sharpens our ability to reach audiences that, as writers, we really do want to connect with. Being an English major can sometimes make writing feel tedious, but events like this can really satisfy writers beyond just reaching for an A in class.”

Barbour said he hopes to participate in at least two more similar conferences before he graduates from Shepherd.

“They look great on a curriculum vitae as I begin shopping for a graduate school next year,” he said.

Four other English majors attended the conference, and said the experience of just attending was valuable.

“Any conference is a great opportunity to practice  public speaking and to hear other papers with great ideas and topics,” Emily Spangler of Huntington said. “Every single one has been really influential in my college career. I love hearing about new topics and new perspectives on topics. We communicate in the written word as English majors and to be able to communicate orally is a whole other realm to think about.”

This is the fourth time in her college career Spangler has attended a conference. She submitted a paper titled “Lacan and Shakespeare, Desolation and Desire, a Psychoanalysis about Shakespeare’s Tragedies.”

“Public speaking is such a big part of any career. I think doing as much of it as you can will definitely help you and make you comfortable at it,” said Julia Athey of Charles Town, who presented her paper “A Freudian Analysis of the Uncanny Doubles in ‘Wuthering Heights.’”

This is the first year at Shepherd for Claudia McCarren of Charles Town and her first conference. She describes presenting her paper, “A Trojan Woman, the Female Perspective in ‘Cassandra,’” as beneficial.

“I got a lot of practice with writing, with public speaking, with getting up in front of crowds, which has always been very difficult for me, so I think it helped me a lot,” she said. 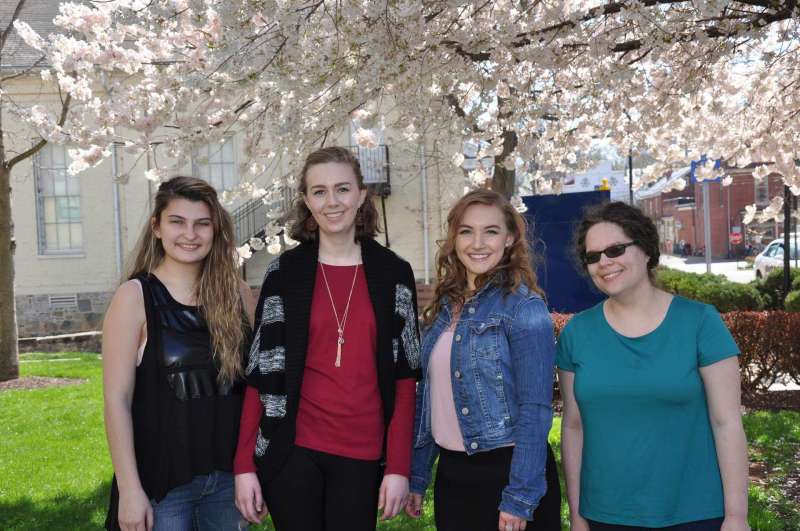 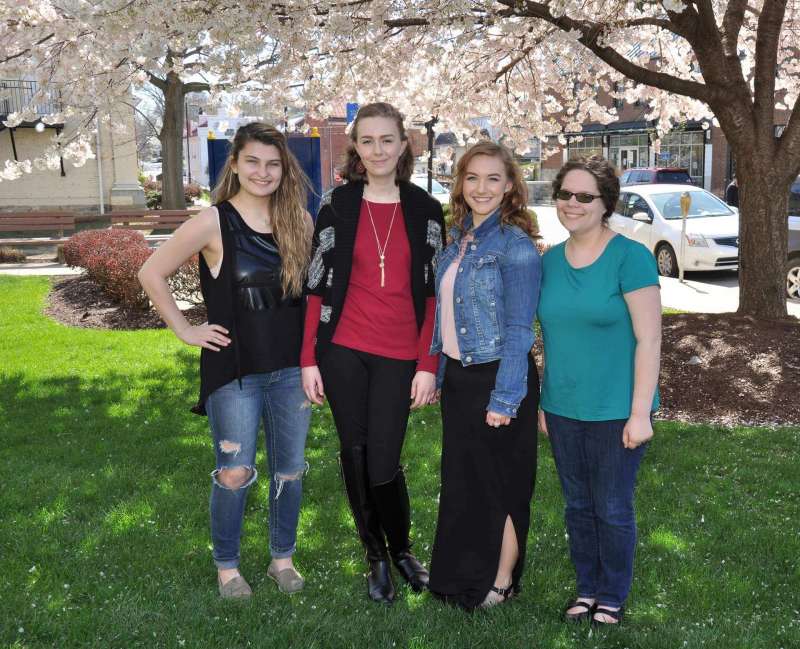