Hess’s presentation was titled “Identifying the Self and Rejection of the Absurd: Zadie Smith’s ‘NW’” and Seibert presented “Using Multimodal Projects to Promote Social Justice.”

“I found this experience to be very rewarding,” Hess said. “Answering questions about my topic not only helped me spread the information I have learned, but also taught me more about my project as a whole.”

Seibert said it was fun participating in the conference and she enjoyed presenting her work seeing projects by students from other schools and being able to participate in discussions.

“Someone said they didn’t have a question for me, but just wanted to say how special it was that I did my project on a book that was really dear to them,” Seibert said. “That really brought me joy.”

Tracey presented her chapbook “Where the Wild Wind Blows on the Mountainside.”

“It was a wonderful opportunity to share my poetry and learn from the work of other students,” Tracey said. “I was especially impressed by the way COPLAC holds creative work in as much esteem as research. I believe that creative writing can absolutely be academic, and I was thrilled to find that the representatives of COPLAC felt the same way.”

The presentation by Wells was titled “Using Multimodal Projects to Promote Social Justice.”

“Participating in the COPLAC conference was very fulfilling,” Wells said. “Sharing my project with students and faculty members from other colleges felt like a validation of all the work I’ve done for my major at Shepherd University.”

“These four students did a fantastic job presenting their work to their peers from institutions across the Northeast and Mid-Atlantic U.S.,” said Dr. Jason Best, assistant provost for distance education and strategic research initiatives. “Their efforts are not only a reflection of their own talents, but the engagement of faculty mentors Dr. Heidi Hanrahan and Dr. Carrie Messenger, who supported the students. The works of Ashley, Sarah, Fiona, and Vivienne are outstanding expressions of the Shepherd student experience.”

Established in 1987, COPLAC is a consortium of 28 colleges and universities in 26 states and one Canadian province that advances the aims of its member institutions and drives awareness of the value of high-quality, public liberal arts education. Shepherd has been a COPLAC member since 2009. 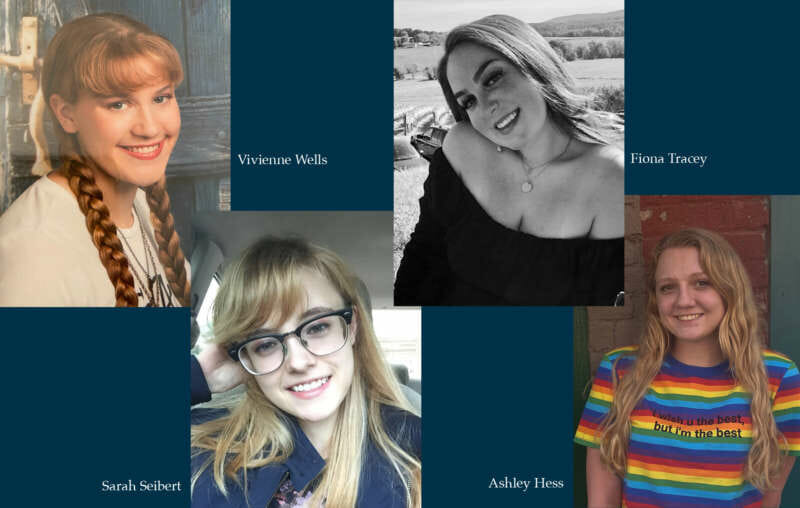 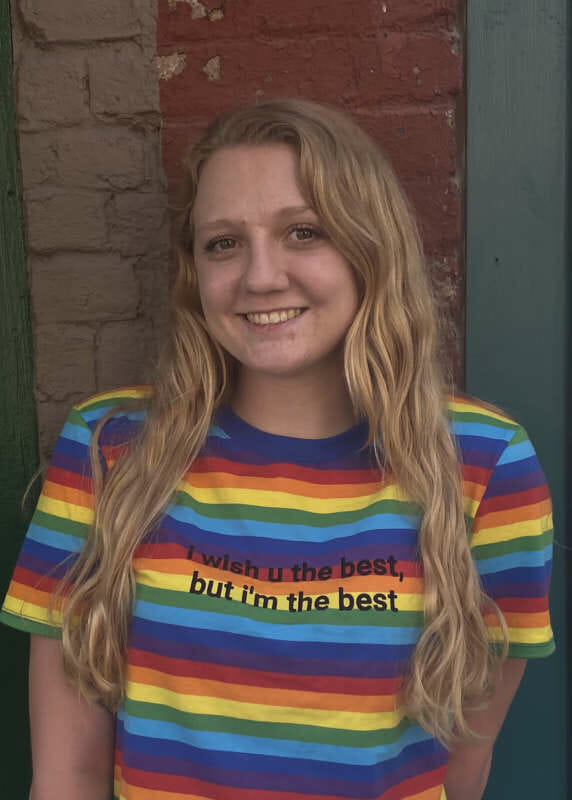 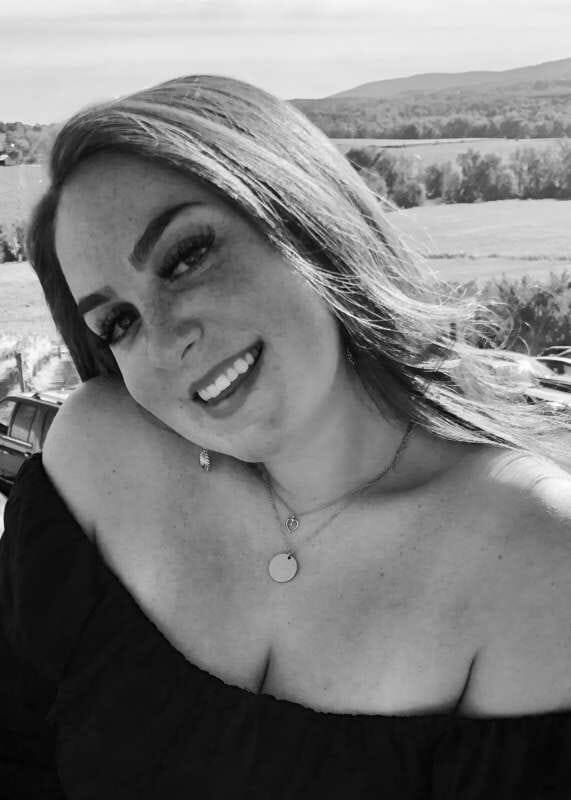 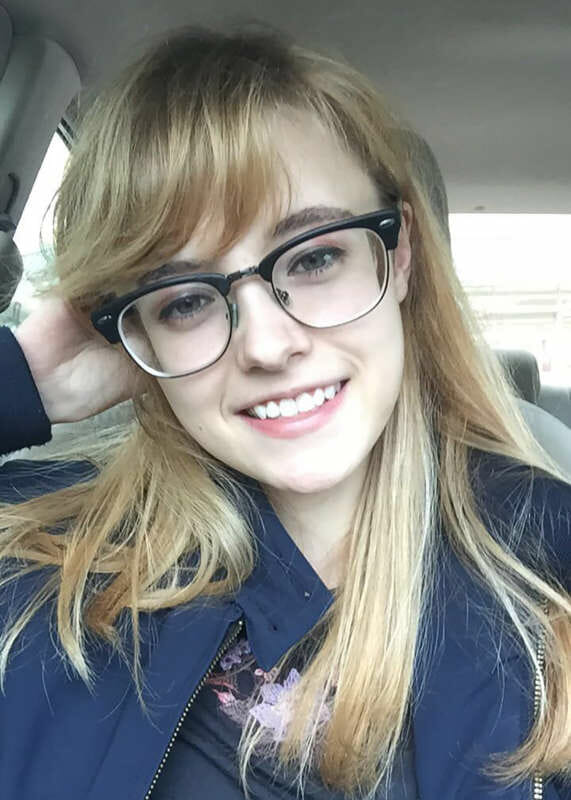 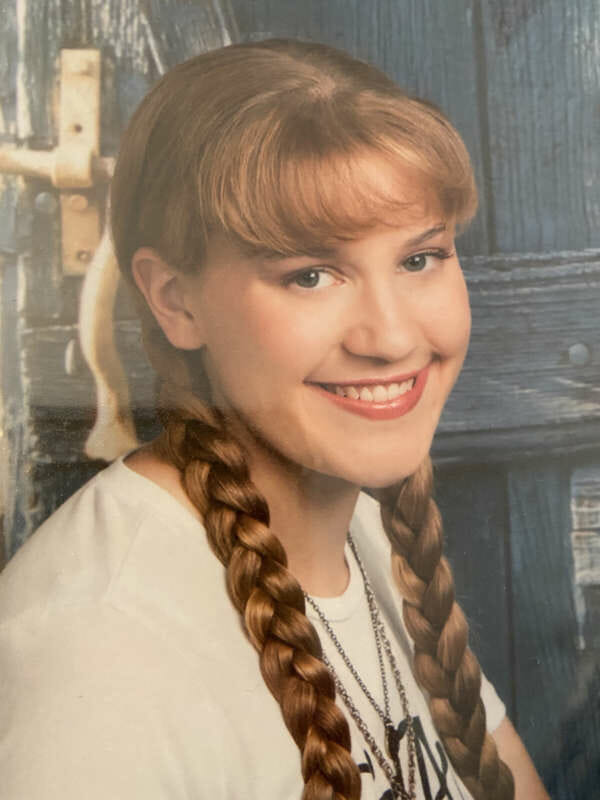