SHEPHERDSTOWN, WV — An English major from Shepherd University was awarded a prize for best essay at the 25th Annual West Virginia Undergraduate English Symposium March 25 at West Liberty University. Claudia McCarron, an English major from Charles Town, won a monetary prize for writing the best essay, titled “‘The Destined Prophetess’: Uncle Tom’s Cabin, The Scarlet Letter, and the American Jeremiad,” which she also presented at the symposium.

“The Jeremiad is this protest system where you try to improve government and society by protesting against it,” McCarron said. “I traced that through both of the novels and saw the conclusions the authors came to.”

McCarron, who became interested in the topic after it was discussed in one of her English classes, thinks participating in the symposium was a valuable experience.

“It’s great practice with getting up and presenting your work and being around other people and networking,” she said.

Five other Shepherd students presented at the symposium—Madeline Dillow, a sociology major from Charles Town, “The Many Layers of Symbolism and Meaning in The House on Mango Street”; Julia Athey, an English and business major from Charles Town, “The Legend of Her Beauty: An Analysis of Helen of Troy’s Power”; Michael Barbour, an English and history major from Martinsburg, “Baudelaire’s Duality of Beauty: Aesthetics Beyond the Ideal”; Brianna Maguire, an English major from Paw Paw, “Body or Soul?: Religion in Uncle Tom’s Cabin”; and Rebecca Barb, an English education major from Wollwich Township, New Jersey, “An Ecocritical Reading of Markandaya’s Nectar in a Sieve.”

Dr. Timothy Nixon, associate professor of English, accompanied the students to the symposium. He said it offers the students a great opportunity.

“The students gain experience speaking to an audience,” Nixon said. “As scholars they go through some of the rigorous preparation that we in the industry face when we prepare our own scholarship for presentation to our colleagues and the scrutiny that we face.” 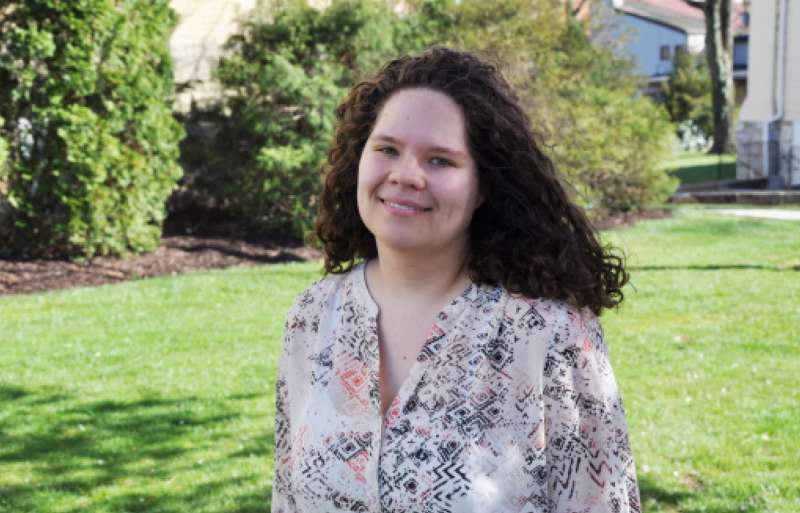 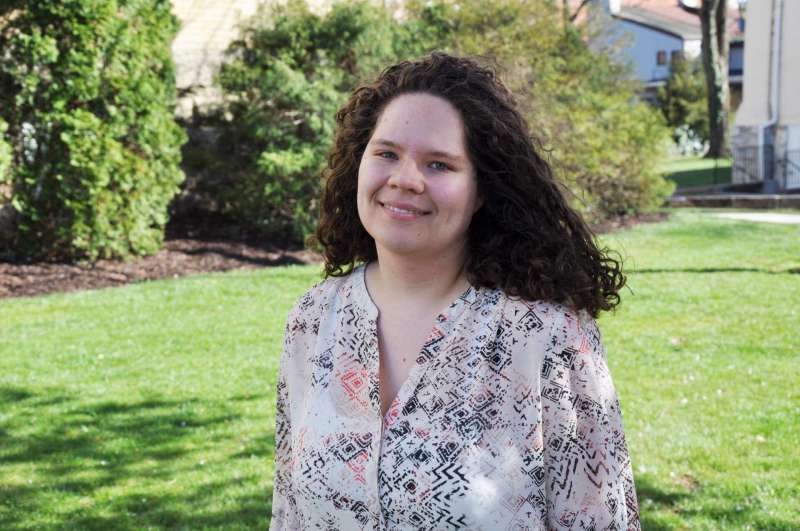 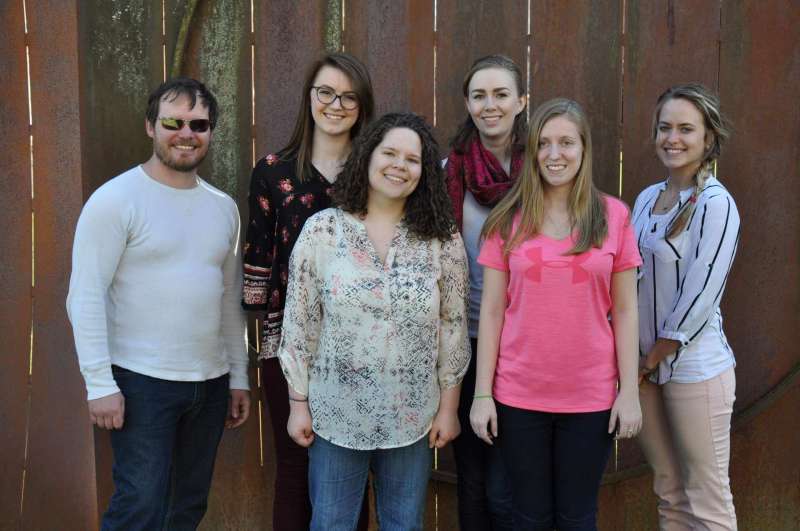