SHEPHERDSTOWN, WV — Shepherd University student Lilli Sutton, an English major from Boonsboro, Maryland, earned a scholarship to a poetry workshop by winning a poetry contest conducted by the Department of English and Modern Languages. Sutton won the opportunity to participate in a workshop taught by Maryland poet laureate Michael Collier that took place February 9 as part of the inaugural event for the Society for Creative Writing. Sutton’s poems focus on human relationships, the self, and the natural environment. Her work has previously been published in Shepherd’s literary magazine Sans Merci and The Albion Review.

The second-place winner was Ally Wharton, a history major from Charles Town, who serves as the student representative for Shepherd’s Appalachian Studies Board and will be the next student editor of the Anthology of Appalachian Writers. Her poetry has appeared in Cheap Pop, Maudlin House, Five2One Journal, and Philosophical Idiot. Fiona Tracey, an English major from Shepherdstown, won third place. Tracey also works as an editor and contributor for Sans Merci.

The poetry of all three students will be displayed in the Shepherdstown Town Hall as part of the Poem of the Month program and will be included in a collection that will be published in the future. There were 10 entries in the poetry contest, which was coordinated by adjunct English professor Sadie Shorr-Parks. 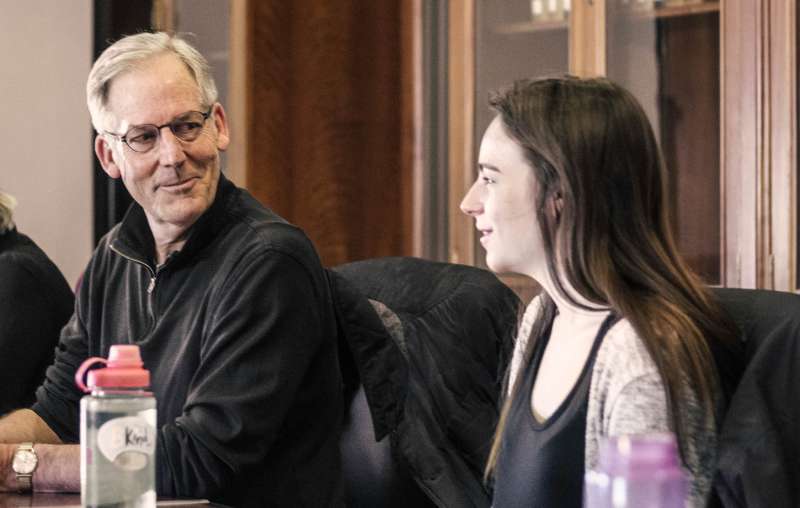 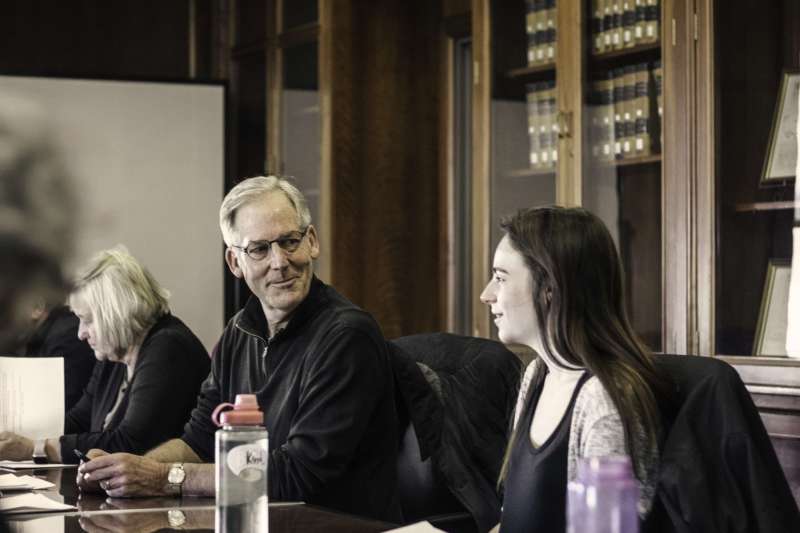