Emily Keefer gets to live her ‘Friday Night Lights’ dream

SHEPHERDSTOWN, WV — When she received copies of the Odessa American newspaper in the mail, Shepherd University English education major Emily Keefer was excited to see her byline on an opinion piece published in the March 16 edition. For Keefer, this was the culmination of a dream to learn more about Odessa, Texas, the town that is the subject of the book “Friday Night Lights: A Town, a Team, and a Dream,” and it represented one step toward her goal of becoming a professional writer.

Martinsburg resident Keefer has long been obsessed with the television show “Friday Night Lights,” which ran from 2006-2011 on NBC and DirecTV. She’s also read the 1990 book and seen the 2004 movie.

“I’m a girl from a small town who wants to do big things one day and who wants to take her degree and make a difference to people,” Keefer said. “From watching the TV show and reading the book, I realize there are people in that town who want to do the same thing. Odessa just kind of struck my fancy, I guess, and I love football.”

The nonfiction book “Friday Night Lights: A Town, a Team, and a Dream,” written by Philadelphia Inquirer reporter and Pulitzer Prize-winning journalist H.G. “Buzz” Bissinger, chronicles the Odessa Permian Panther’s 1988 football season. The book led to a 2004 movie and the TV series, which takes place in the fictionalized town of Dillon, Texas.

In November 2017, Keefer decided to fly to Odessa to experience first-hand the excitement of attending a Permian High School Panthers football game at Ratliff Stadium.

“It seems as if the whole town closes down,” Keefer said. “They’re all there on Friday nights. The football game was crazy. It’s definitely the biggest football stadium I’ve ever been to for a high school game. Every seat was filled.”

Keefer attended the game with Elizabeth Faught, who was the secretary for the coach in 1988. Keefer flew to Odessa on a Thursday and spent time interviewing teachers, students, and players, some of whom were there during the 1988 season.

“What I took away from Odessa is that everyone deserves to feel that they’re important and that their voice is being heard, whether it’s in a newspaper or in anything that they want to succeed at,” Keefer said. “I think it’s so important to be an individual, to do what makes you happy, and that’s what the people in Odessa do. I think that really rubbed off on me.”

Keefer, who is a freshman, is continuing to revise her story about Odessa in an English class final exam. She hopes to one day teach high school English and pursue her dream of becoming a writer. 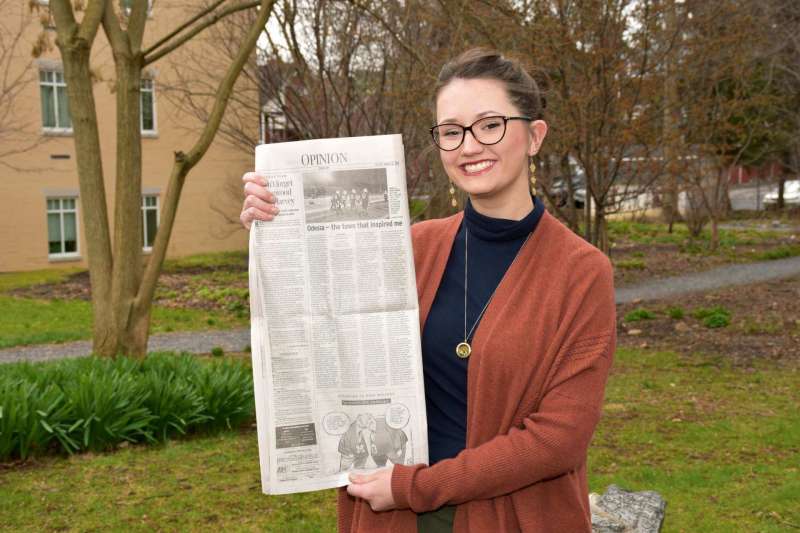 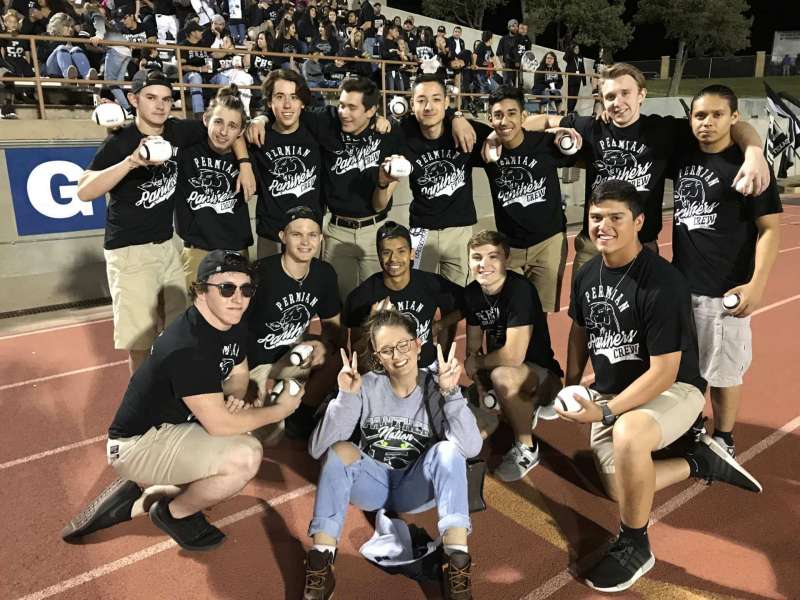 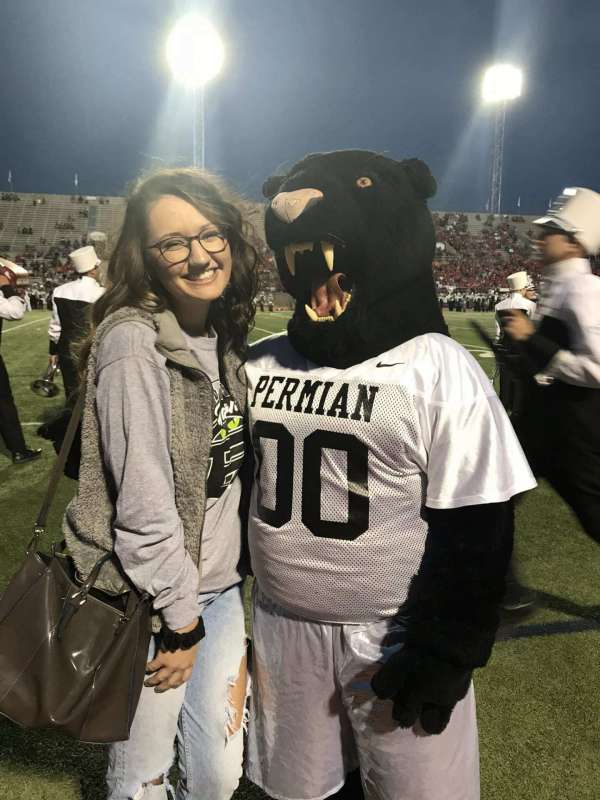