SHEPHERDSTOWN, WV — Dr. Mary Elizabeth “Betty” Ellzey, chair and professor of English and modern languages at Shepherd University, has been selected as a finalist for the West Virginia Humanities Council’s 2013 Faculty Merit Foundation Professor of the Year. 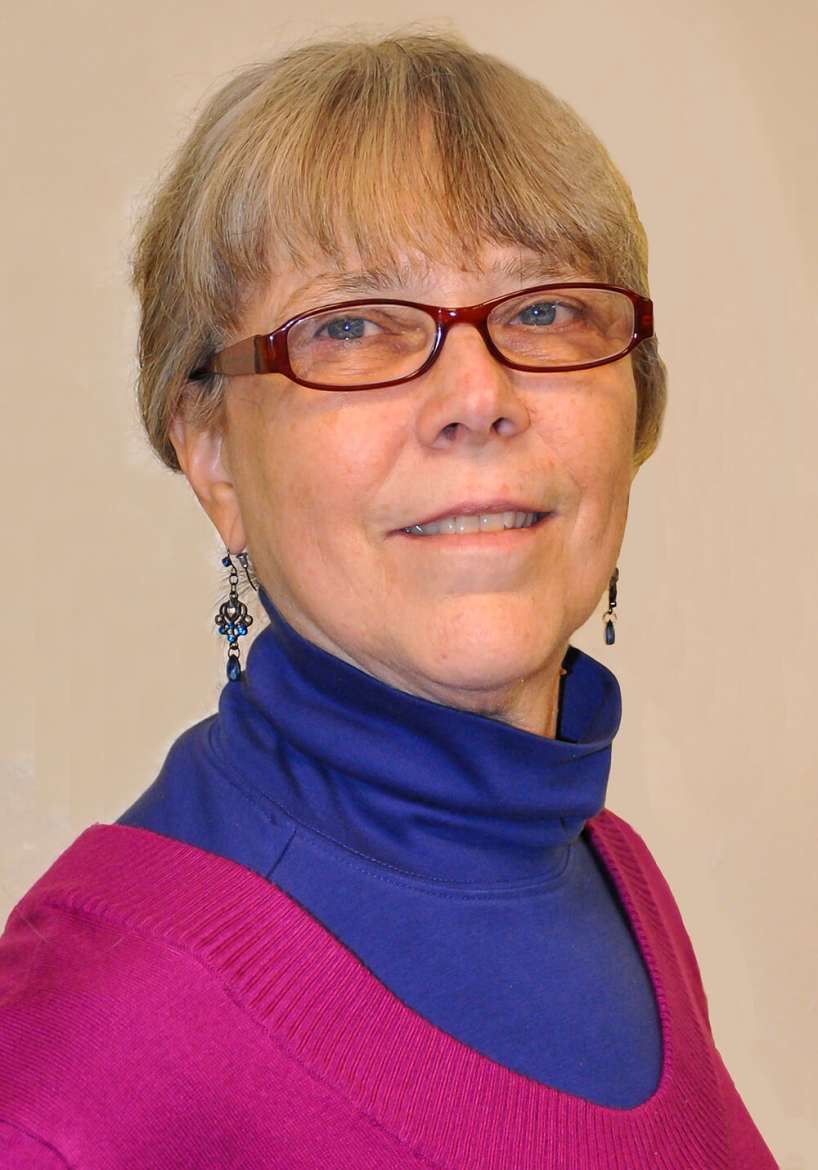