SHEPHERDSTOWN, WV — Two Shepherd University professors are in Durham, England, at the International Society for Medieval Theater triennial conference presenting a film of a play performed by Shepherd’s Rude Mechanicals Medieval and Renaissance Players. Dr. Betty Ellzey, professor of English and chair of the Department of English, and Dr. Jason McKahan, associate professor of mass communications and chair of the Department of Mass Communications, are showing a film adaptation of Lewis Wager’s “Life and Repentaunce of Marie Magdalene” at the International Festival of Medieval and Renaissance Drama taking place July 6-12.

Ellzey, McKahan, members of the Rude Mechanicals, and students from the mass communications department teamed up to produce the film, which is one of two being screened at the festival. “Life and Repentaunce of Marie Magdalene” was written in 1550 by Lewis Wager, a Franciscan friar who converted to Protestantism.

“So it’s a Protestant play but it has roots in medieval Catholicism,” Ellzey said.

Last fall Ellzey was rehearsing the play with some students and weighing whether it would be possible to make the costly trip to England to perform at the conference. She came up with the idea of doing a film adaptation instead and proposed it to McKahan. He loved the idea and suggested shooting it in Shepherd’s television studio.

“I enjoyed working with the medieval text and thinking about how lighting and angle and the relation of the actor to the camera builds those performances,” McKahan said. “It’s always an interesting thing to try to interpret something that was probably staged as either a chamber drama or originally had very minimal set design, then come in and shoot it with very minimal set design and really work with the actor and the expression and the text.”

The film was shot with a black background. The cast members were lit in different color schemes and there was very little in the way of a set or props. Ellzey said taking a minimalist approach rings true to how the play would have been produced in the 1500s.

“Originally the play was performed by a traveling troupe so they would have gone to aristocratic houses and to universities,” Ellzey said. “They would have had no set either, so it does in some ways replicate what would have been done in the 16th century.”

Both Ellzey and McKahan are excited about the opportunity to present the film at the festival.

“It’s a big deal,” said Ellzey, who will also present a paper about the play at the conference. “There are scholars from all over the world and the conference is only every three years, so for people who work in medieval and early modern drama, this is the venue for that.”

McKahan said he and Ellzey are also looking forward to completing a full version of the film to submit to festivals and theater conferences and to show on campus sometime in the fall. 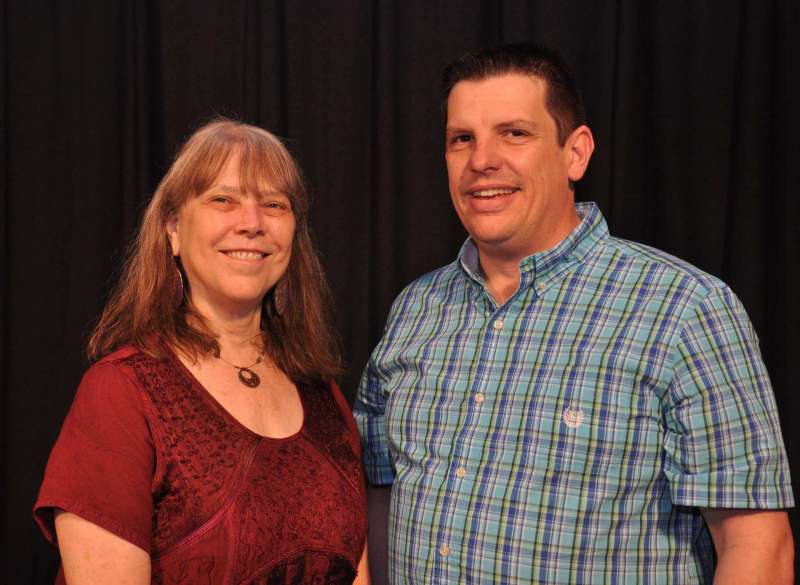 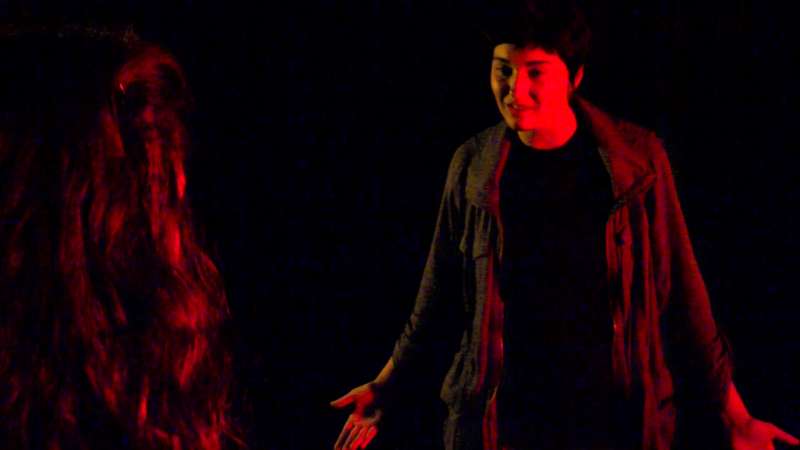 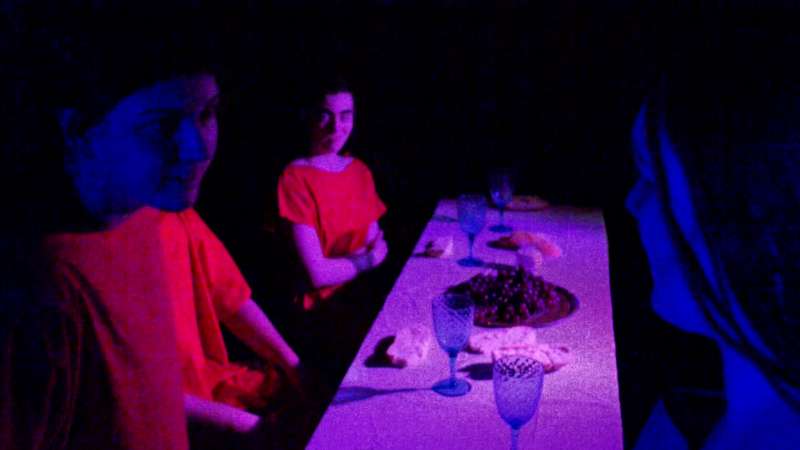