SHEPHERDSTOWN, WV — Students in Shepherd University’s Delta Psi chapter of Kappa Delta Pi, the international honor society in education, are looking forward to attending the society’s biennial Convocation conference October 22-24 in Orlando, Florida, where the chapter and one of its members will be recognized for achievements in the past year.

Chelsea Wilson, an elementary education major from Baker and the 2014-15 vice president, will be one of 16 officers recognized for outstanding leadership. The chapter will be one of four to receive the Phoenix Award for improved chapter programming, student leadership, and membership. It will also be one of seven chapters receiving the Program Award for Professional Development and one of seven receiving the Program Award for Community Service.

The Delta Psi chapter has 129 members and is one of more than 600 Kappa Delta Pi chapters worldwide. The chapter’s advisor, Dr. LeAnn Johnson, assistant professor of education, said prior to the 2014-15 school year the group wasn’t very active. But the officers who served last year made a concerted effort to grow the chapter and encourage members to participate in more activities, leading to the Phoenix Award for improved chapter programming.

Wilson will be recognized for outstanding leadership for spearheading a Literacy Alive project, a pen pal program for students in elementary school called Encouraging the Write Stuff: Authentic Writing that Leads to Vocabulary Development and College.

Encouraging the Write Stuff began in the fall of 2014. Chapter members wrote letters to assigned third grade students at Ranson Elementary School every two weeks. Each letter was handwritten, included information about college, introduced new vocabulary, and encouraged the child to write back. During the spring semester the program was expanded to include a fourth grade classroom at Orchard View Intermediate School in Martinsburg. At the end of the year the chapter members who participated in the program visited their pen pals.

Caroline Kirkpatrick, a secondary education major from Martinsburg, is heading the pen pal project this year.

“I’m looking to hopefully expand it and get a lot more kids involved,” Kirkpatrick said. “The kids seem to have a really great response to it so we’re hoping to have that kind of impact with more students.”

Davidson will help with one of two presentations that chapter members will make during the Convocation. He and Mikaela Wesmiller, an elementary education major from Gapland, Maryland, will present “From 0 to 60: Gearing Up to Success through Professional Development,” highlighting the chapter’s professional development programming.

“I’m very proud of the hard work our officers and members have put forth to create programs that support the development of outstanding teachers and to serve our community,” Johnson said. “Taking this group of students to an international professional conference will give them the chance to network with peers from other universities, to attend a myriad of professional workshops, and to present the work they have done to promote professional development and community service.”

The Delta Psi chapter of Kappa Delta Pi is hosting a block sale Saturday, October 3 from 9 a.m.-3 p.m. on the lawn of Knutti Hall that will include many vendors selling merchandise and food. The money raised will help members attend the Convocation and also support Relay for Life. 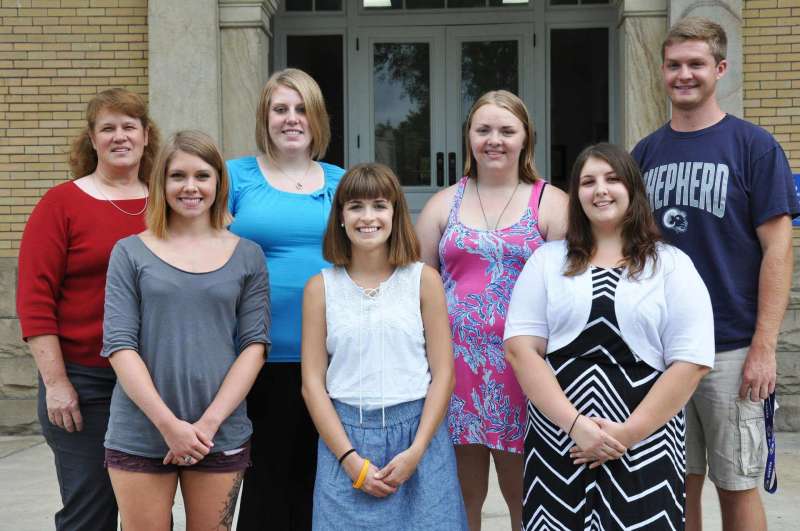 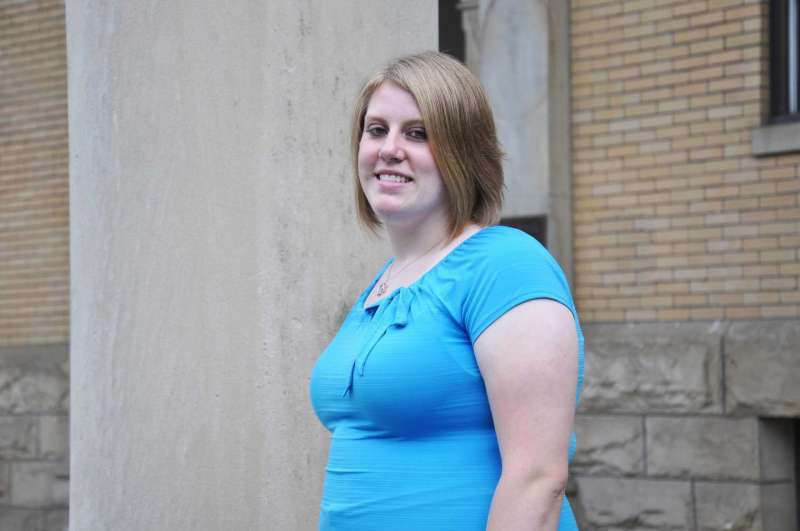 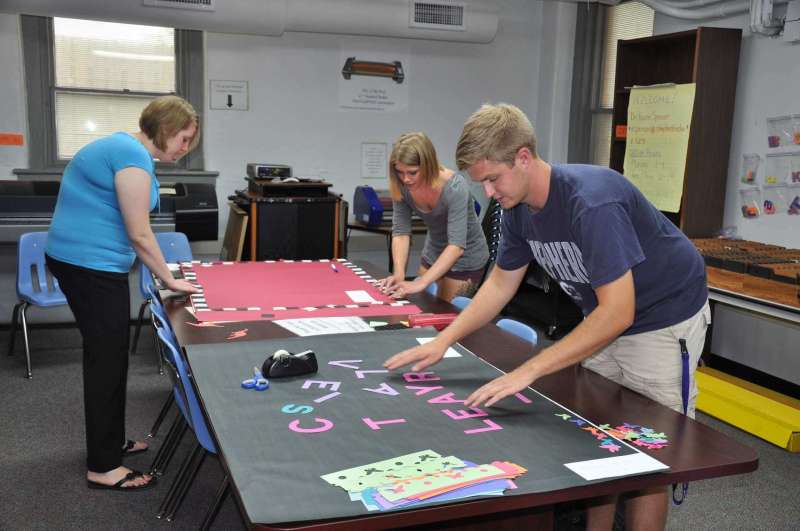