SHEPHERDSTOWN, WV — Dr. Sylvia Bailey Shurbutt, director of Shepherd University’s Center for Appalachian Studies and Communities, has been awarded the Stephen L. Fisher Award for Excellence in Teaching for postsecondary teachers by the Appalachian Studies Association (ASA). Shurbutt was nominated for the award by Sean Murtagh, the first student to earn a dual degree with a master’s in Appalachian studies from Shepherd and a master’s in creative media studies from the University of the West of Scotland.

In addition to establishing the Center for Appalachian Studies and Communities, Shurbutt has developed Shepherd’s annual Writer-in-Residence program that brings an Appalachian writer to campus and results in the publication of an anthology book that centers on that writer’s work, a summer National Endowment for the Humanities institute that attracts teachers from across the country, an undergraduate minor and master’s degree program, and a certification in Appalachian studies.

“A first-generation college student, I will never be able to fully express the impact, influence, and support that her mentorship provided,” Hoffman wrote about Shurbutt, who encouraged him to write a paper and submit a conference presentation at the ASA conference in Dayton, Ohio, in 2006. “To both of our excitement, my paper was accepted, and the two of us journeyed to Ohio to present our papers. It was through experiences like this that Dr. Shurbutt shared her love of Appalachia and Appalachian culture with me, and that passion shifted my own experiences as a teacher and teacher leader.”

Salfia credits Shurbutt with being instrumental in her development as both an educator and writer.

“During my time in graduate school at Shepherd University, my Appalachian Literature course taught by Dr. Shurbutt changed my life,” Salfia said. “It was the first time I was given a complex and complete view of the region I had grown up in. It was the first time I learned about Hawk’s Nest, Blair Mountain, and Affrilachian poets. I began thinking about how I could disrupt the single story of the region for my students the way it had been disrupted for me.”

The Stephen L. Fisher Award for Excellence in Teaching was established in 2013 by the ASA Education Committee. In 2015 the award was named in honor of Stephen L. Fisher, professor of political science from 1971 to 2006 at Emory and Henry College, where he helped create an Appalachian studies minor, the Appalachian Center for Community Service, and an inter-disciplinary service-learning major in public policy and community service. The award honors individuals dedicated to intellectual rigor and pedagogical integrity in constructing and delivering inclusive knowledge about Appalachia and its people. Thanks to sponsorship by East Tennessee State University’s Center of Excellence for Appalachian Studies and Service, the winning post-secondary educator and K-12 educator each receives $250. 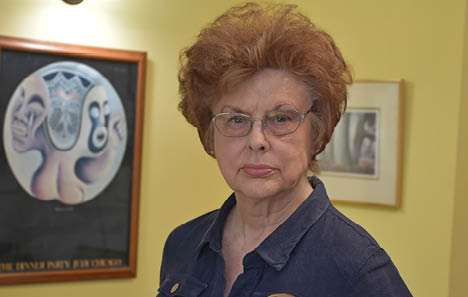 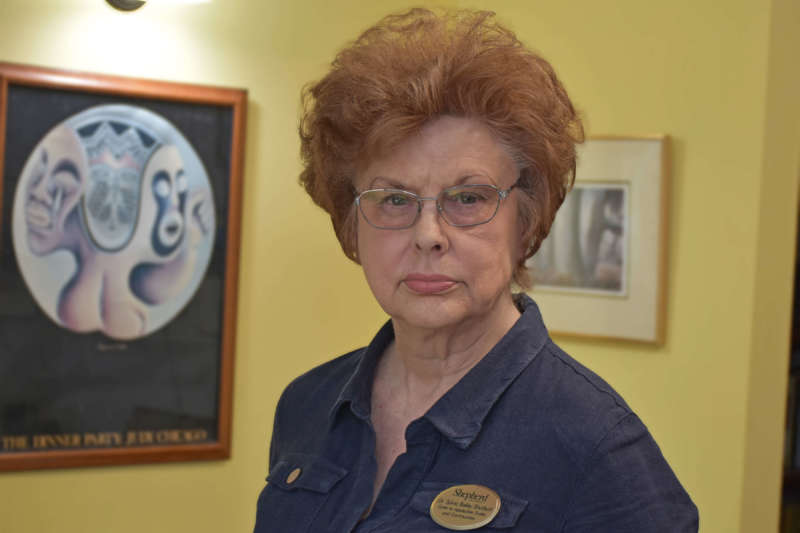