SHEPHERDSTOWN, WV — Shepherd University and President Suzanne Shipley were honored during the annual meeting of the Historic Shepherdstown Commission on May 27, when the 2015 Preservation Awards were given to both Shipley and the university.

Both awards recognized the university’s efforts to restore the Yellow House, also known as the Entler-Weltzheimer House. A certificate for Shipley cites her “general encouragement of historic preservation on campus and in the community, and for recognizing the important role history and historic architecture play in society.”

Dr. Keith Alexander, assistant professor of history, represented Shepherd at the event and received the awards on behalf of Shipley and the university. Alexander has spearheaded efforts to restore the Yellow House. Shepherd received a $34,419 grant in 2011 to begin the work.

Members of the Phi Sigma Chi sorority, which met there between 1948 and 1960, contributed $4,000 to pay for the design and installation of the iron railing in front of the house. In 2013 sorority alumnae dedicated the railing during Homecoming.

This year the Corporation of Shepherdstown in cooperation with the university received a $10,000 survey and planning grant from the West Virginia Division of Culture and History to hire an architect to draw up plans to possibly make the Yellow House into a center for preservation education. The town’s Historic Landmarks Commission and the university have each committed $2,143 in matching money for the project, which is estimated to cost $14,286.

“Historic Shepherdstown plays a vital role in this community, and we are honored to receive their commendation for our work,” Shipley said. “Shepherd is a historic campus, and we treasure our buildings as a reflection of that history.

“With the leadership of Dr. Keith Alexander, we have made important strides in recognizing the beauty of this campus and preserving its historic aspects for those who live, visit, and study here,” she added. “We hope to continue to contribute to the region’s historical impact by careful stewardship of our lovely campus.”

“I’m really pleased,” Alexander said. “I think it reflects well on the university that Shepherd and especially President Shipley have been recognized for their efforts.

“Historic preservation is extremely important to the community, and it’s really important for the university to maintain positive town-gown relations,” he said. “One of the best ways to do this is to preserve historic structures and set an example with those Shepherd is fortunate enough to possess.”

Alexander said there are economic and environmental benefits to historic preservation, and he thinks it’s extremely important for Shepherd to play a leading role in preserving the town’s historic structures.

“The actions that Shepherd takes have a large impact on the community,” he said. 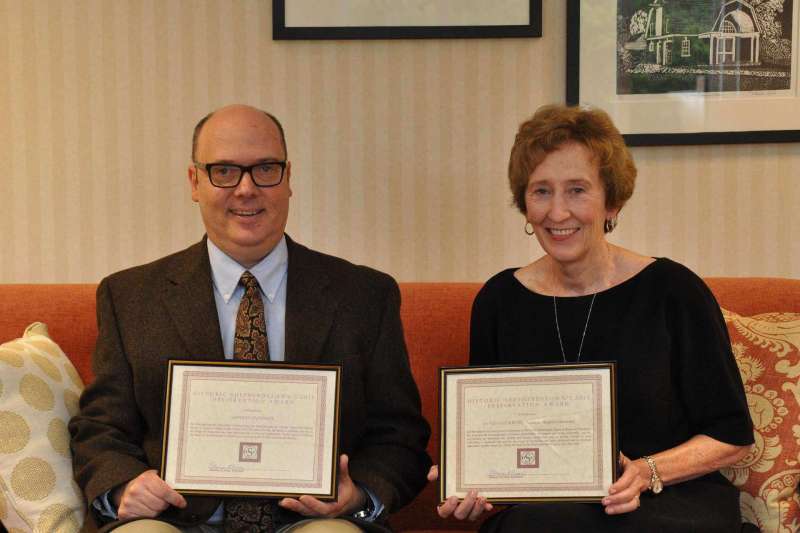 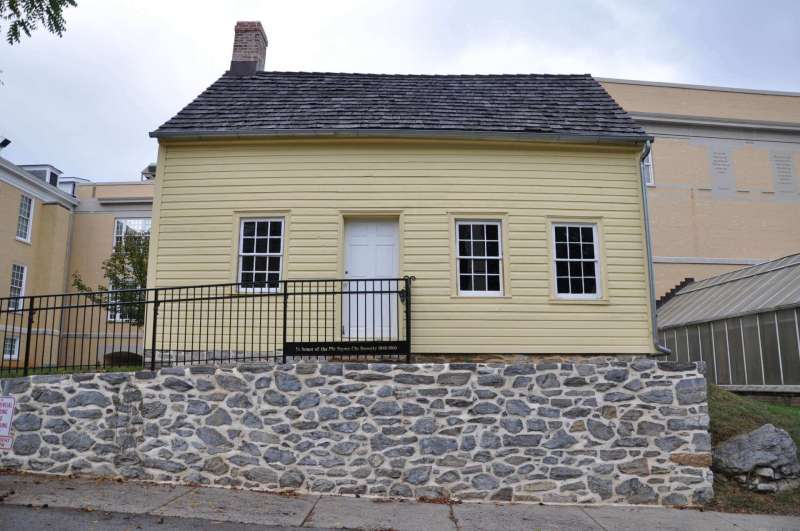