SHEPHERDSTOWN, WV — Thanks to Shepherd University professor Dr. Sher Hendrickson there will soon be a genome for the endangered Andean condor. Hendrickson, an associate professor of biology, initiated and is leading the Andean Condor Genome Project as part of the effort to save the bird from extinction.

Among the groups involved in the project are the Andean Condor Conservation Program (Programa Conservación Cóndor Andino, or PCCA), which was founded in Argentina in the 1990s, and the San Diego Zoo’s Frozen Zoo. Hendrickson said the genome could provide clues to how the condor adapts to its environment, which could help scientists devise strategies to save the species.

“Condors live at high altitudes, in hypoxic conditions. They are the largest flying bird, with a 10-foot wing span, and are scavengers,” Hendrickson said. “That lifestyle is going to affect things like metabolic and reproductive rates. Once we have the genome we can start looking at some of these biological stories. We will also look at how birds that have been bred in captivity and introduced into the wild have contributed to the genetics in the wild populations.”

The geographic range of the Andean condor stretches along the western mountains, beaches, and deserts of Venezuela, Colombia, Ecuador, Peru, Chile, Bolivia, and Argentina to the Tierra del Fuego. Hendrickson’s interest in the giant raptor started with her Ph.D. dissertation in the mid-1990s while getting her degree in evolutionary biology and genetics. Hendrickson worked with the Andean Condor Conservation Program, which was started at the now-defunct Buenos Aries Zoo. Scientists there developed an incubation program and techniques for puppet-rearing birds to avoid human imprinting so they could be released into the wild. They also rescued and rehabilitated wild condors. The PCCA wanted to know whether there were genetic differences between birds from various areas of the geographic range which could influence how successful reintroduction would be at saving geographically distant populations.

Hendrickson’s research took place before the Human Genome Project was completed in 2003 and her study found there was no genetic variation in the few genes she looked at, but she thought that was due to evolution and natural selection. With the advancements made in genomics in the past 16 years in which whole genomes can be sequenced, Hendrickson sees new opportunity to revisit the questions she attempted to answer in the 1990s.

“In the ’90s we had a single gene approach. Now we are able to assemble genomes that aren’t human,” Hendrickson said. “We have a lot of people working on non-humans who are just starting to figure out how to find genes in the genome that are really important for species survival. Conservation genomics is a brand-new field.”

In light of the scientific advances that have been made, Hendrickson suggested starting the condor research again and taking an entirely new approach—beginning with mapping the Andean condor genome. Hendrickson’s Laboratory of Genomic Diversity at Shepherd holds about 100 Andean condor samples that she collected during her previous research. She has been coordinating with the Andean Condor Conservation Project in Buenos Aires, where scientists are collecting samples from across the Andes, and the San Diego Frozen Zoo to begin the process of sequencing the Andean condor genome. Hendrickson sees a role for Shepherd research students as the project moves forward and she’ll have students in her fall Genomics and Bioinformatics class work with the new data.

“I can give the students raw, genetic data from the genome of an Andean condor to assemble,” she said. “There’s not a reference sequence because no condor has been done, so we have to build a de novo genome computationally.”

Hendrickson is excited to be working on the Andean condor project again and believes saving the bird is vitally important because of its role in the culture of the region as a national symbol for all the countries it inhabits.

“This has made me very happy because that work was incredibly important to me,” she said. “I’m passionate about it because this species is both fantastic and bizarre. Andean condors don’t mature until they’re seven and they’re sometimes called the primates of the bird world because they have a strong social hierarchy. At a carcass or in a roost, adults have higher importance than the young, and there are sexual differences in the rank as well. In the breeding season, adults hold territories, however the juveniles are allowed to move through them. They appear to be communicating with plumage coloration, postures, and those bare faces.” 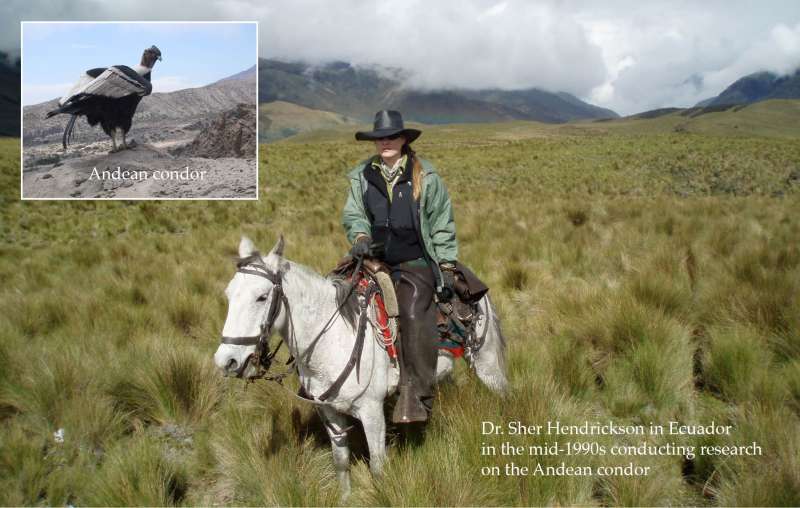 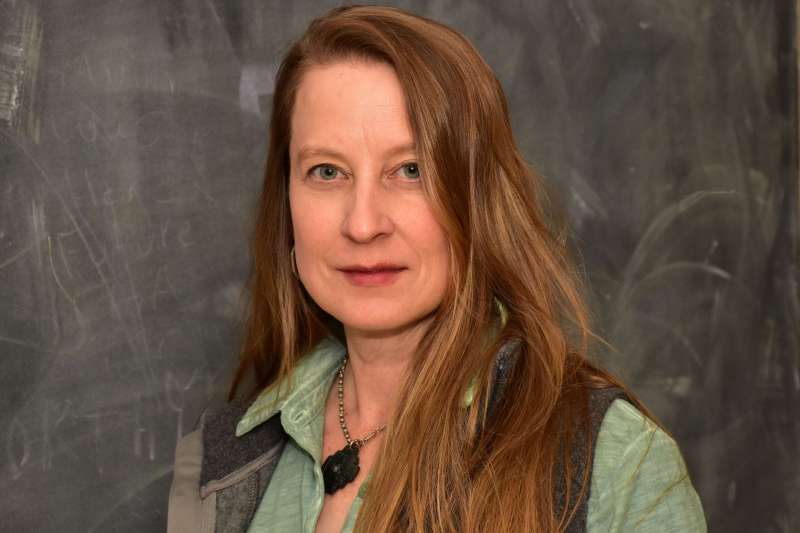 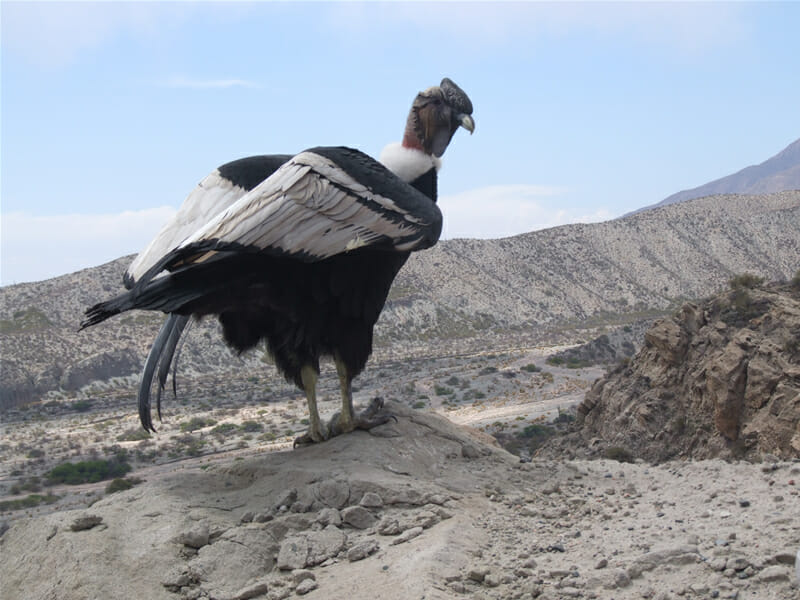 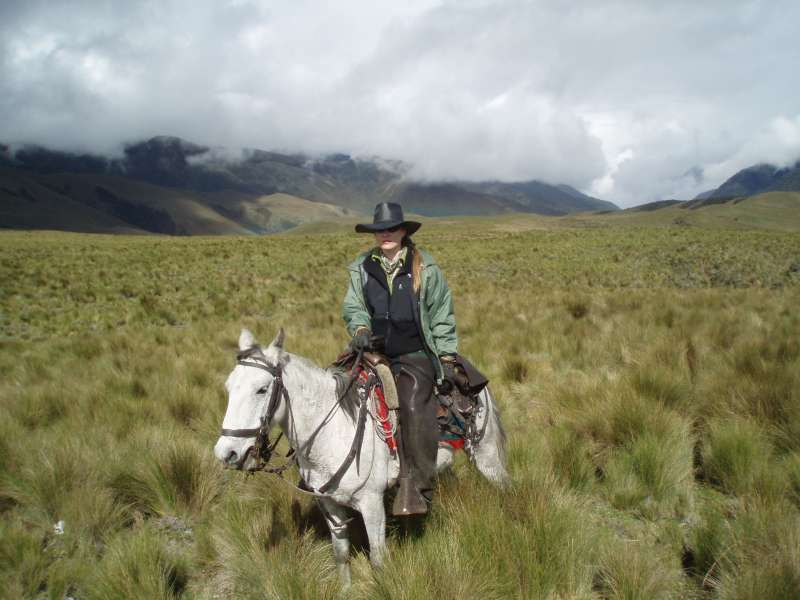