SHEPHERDSTOWN, WV — Dr. Mary J.C. Hendrix, president of Shepherd University, has been named a Fellow of the American Association for the Advancement of Science (AAAS). Election as an AAAS Fellow is an honor bestowed upon AAAS members by their peers. As part of the Section on Medical Sciences, Hendrix was elected for distinguished contributions to cancer research and to the biomedical research community.

“It is a tremendous honor to be recognized by this distinguished scientific organization—especially at a time when I am associated with Shepherd University,” Hendrix said. “I am grateful that the research conducted by my laboratory is appreciated as having an impact on the scientific community. This type of respect is sincerely valued by all of us who work hard to make scientific discoveries that advance new medical therapies.”

Hendrix is Shepherd University’s 16th president and is the first graduate to lead the school in its history. Hendrix earned her B.S. from Shepherd in pre-med/biology and her Ph.D. from George Washington University in anatomy. From 1977-1980, she was a National Institutes of Health Postdoctoral Research Fellow at Harvard Medical School in the department of anatomy and cell biology. In 1996, Shepherd presented her with the Doctor of Science honorary degree. She is a leading scientist in cancer research, with a focus on identifying genes that contribute to cancer—with a goal of discovering new therapeutic strategies to inhibit metastasis.

This year 443 members have been awarded this honor by AAAS because of their scientifically or socially distinguished efforts to advance science or its applications. New Fellows will be presented with an official certificate and a rosetta pin in gold and blue, representing science and engineering, respectively, on Saturday, February 15 at the AAAS Fellows Forum during the 2020 AAAS Annual Meeting in Seattle. This year’s Fellows will be formally announced in the AAAS News & Notes section of the journal Science on November 29.

The tradition of AAAS Fellows began in 1874. Currently, members can be considered for the rank of Fellow if nominated by the steering groups of the association’s 24 sections, by any three Fellows who are current AAAS members as long as two of the three sponsors are not affiliated with the nominee’s institution, or by the AAAS chief executive officer. Fellows must have been continuous members of AAAS for four years by the end of the calendar year in which they are elected. The AAAS Fellow honor comes with an expectation that recipients maintain the highest standards of professional ethics and scientific integrity.

Each steering group reviews the nominations of individuals within its respective section and a final list is forwarded to the AAAS Council, which votes on the aggregate list.

The council is the policymaking body of the association, chaired by the AAAS president, and consisting of the members of the board of directors, the retiring section chairs, delegates from each electorate and each regional division, and two delegates from the National Association of Academies of Science.

AAAS encourages its sections and council to consider diversity among those nominated and selected as Fellows, in keeping with the association’s commitment to diversity, equity and inclusion.

AAAS is the world’s largest general scientific society and publisher of the journal Science, as well as Science Translational Medicine; Science Signaling; a digital, open-access journal, Science Advances; Science Immunology; and Science Robotics. AAAS was founded in 1848 and includes more than 250 affiliated societies and academies of science, serving 10 million individuals. Science has the largest paid circulation of any peer-reviewed general science journal in the world. The nonprofit AAAS is open to all and fulfills its mission to “advance science and serve society” through initiatives in science policy, international programs, science education, public engagement, and more. For additional information about AAAS, visit www.aaas.org. 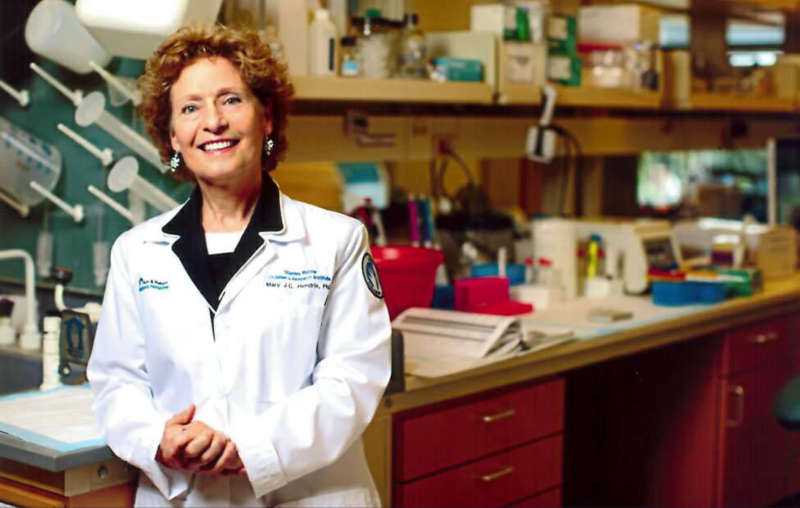 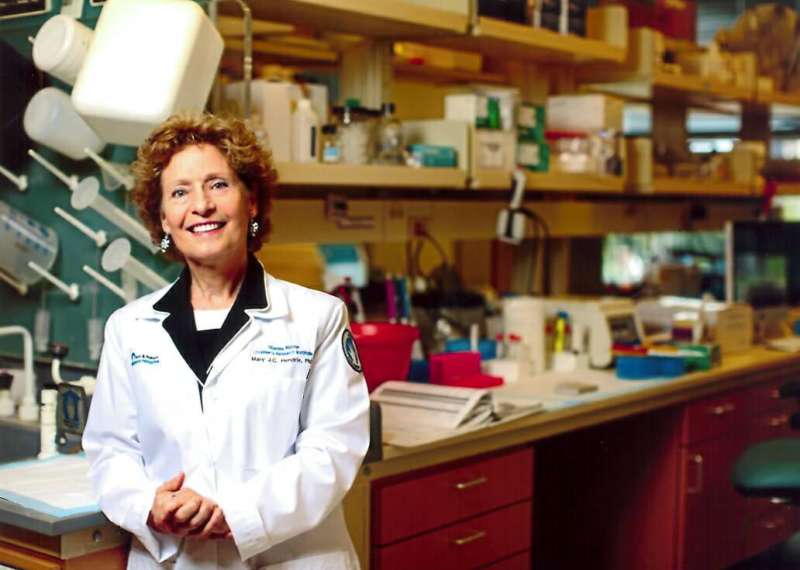