Spencer has always been a runner and when she was younger she participated in marathons. As she got older and running took a toll on her knees, Spencer took up biking and swimming. Then her husband, Richard, did an Ironman in Kentucky and that piqued her interest.

While Spencer had plenty of experience running and participating in marathons, she said competing in an Ironman, which includes a 2.4 mile swim, a 112 mile bike ride and a 26.2 mile marathon, is demanding in a different sort of way.

“You’re putting all of those disciplines together so you’re using lots of different muscles,” she said. “By the time  you get to the run after getting off the bike after 112 miles, you’ve put a lot of miles on your legs, so having to put the run on top of it is quite different.”

Spencer started preparing to do Ironmans two years ago by taking swimming lessons.

“I decided if I was going to start swimming and racing that I better make sure that I had my strokes down and I was swimming correctly,” Spencer said.

Spencer’s first Ironman was in Panama City Beach, Florida, in November of 2013. She competed in the age 45-49 division and the swimming portion of that event took place in the Gulf of Mexico.

“I was a little nervous about it and it was an ocean swim. And it was a mass start, so you have 3,000 people standing on the beach and all starting to swim at the same time,” Spencer said. “I actually got kicked in the chin and chipped a tooth. That was my war story for that one.”

Spencer said the experience last year in Florida made this year’s Ironman in Maryland, where she competed with 1,600 tri-athletes, seem easier.

“It was because I knew what to expect and I knew I could do it,” she said. “It’s an endurance so you’re pretty much going all day long. I’m out there probably for a good 15 hours.”

Spencer came away from the Maryland Ironman with a division ranking of 75, and an overall rank of 1,353. Winning the race is not her priority. She calls herself “a completer, not a competor”

“It feels good to know you can put your mind to something and do it,” she said. “I enjoy that.” 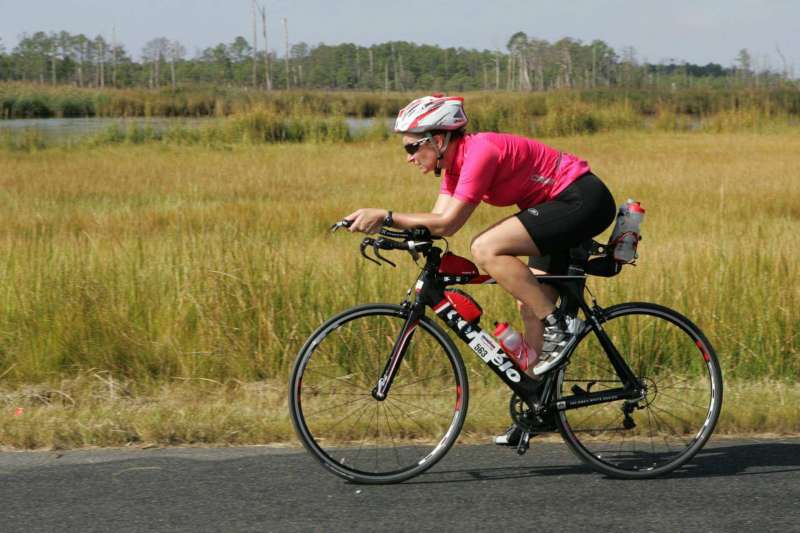 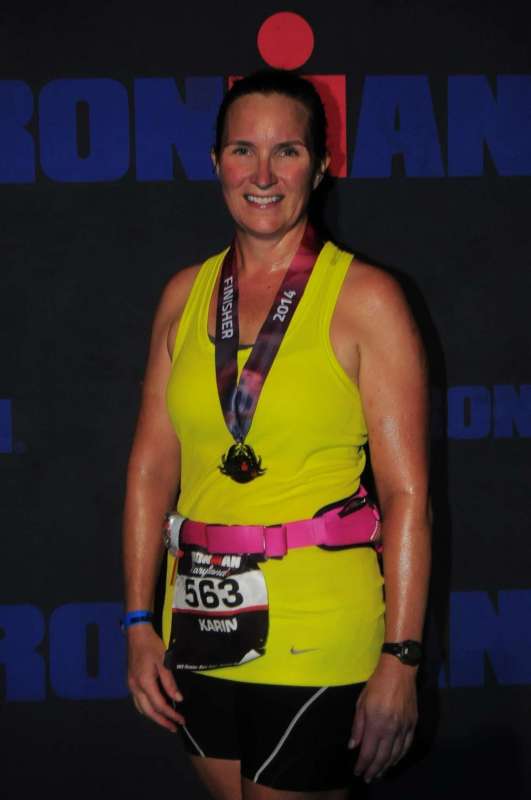 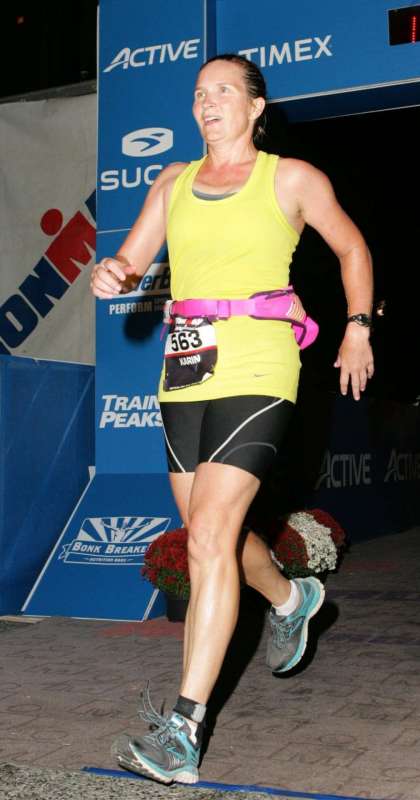 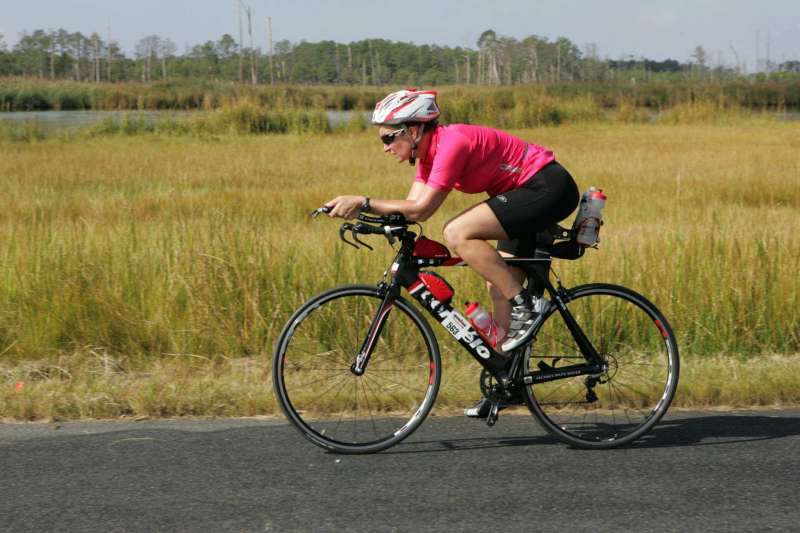