SHEPHERDSTOWN, WV — Dr. Jason Best, professor of astronomy and astrophysics at Shepherd University, has been named an American Council on Education (ACE) Fellow for academic year 2015-16.

The ACE Fellows Program, which is celebrating its 50th anniversary this academic year, is designed to strengthen institutions and leadership in American higher education by identifying and preparing emerging leaders for senior positions in college and university administration. Best is among 47 Fellows who were nominated by the senior administration of their institutions and selected this year following a rigorous application process.

“Jason Best has contributed in myriad ways to shared governance at Shepherd, building bridges between faculty and administrators as Faculty Senate president, Board of Governors elected representative of the faculty, and a highly engaged board member of the university Foundation,” said Shepherd University President Suzanne Shipley. “He is not only one of Shepherd’s star faculty members, but a symbol of the type of powerful collaboration needed to move higher education forward. Jason’s dynamism and scientific curiosity will serve him well during his semester as an ACE Fellow, and he will return to Shepherd with a powerful new set of tools to apply to our promising future.”

Best has been elected to numerous terms as a member of the university’s Board of Governors and has also served for many years on the Shepherd University Foundation Board of Directors and on the Foundation’s Executive Committee. He was elected to two terms as president of the Faculty Senate and served as Senate parliamentarian, as well as chairing the university Institutional Review Board. He was the coordinator of Secondary Science Education programs for a decade and has served as acting chair of Shepherd’s Institute of Environmental and Physical Sciences. He is completing a term as president of the West Virginia Academy of Science and has been a member of the National Advisory Committee for the PRAXIS Earth and Space Sciences Examination.

Best has published research in numerous venues, including the Astrophysical Journal and the Journal of Computing Sciences in Colleges, and has received research grants from the National Science Foundation and the West Virginia Experimental Program to Stimulate Competitive Research. In 2006, he established the Shepherd University Observatory using an Innovation Grant from West Virginia EPSCoR and is currently the observatory director.

The ACE Fellows Program combines retreats, interactive learning opportunities, campus visits, and placement at another higher education institution to condense years of on-the-job experience and skills development into a single semester or year. As an ACE Fellow, Best will focus on undergraduate research, an issue of concern to Shepherd University, while working with a college or university president and other senior officers at a host institution. 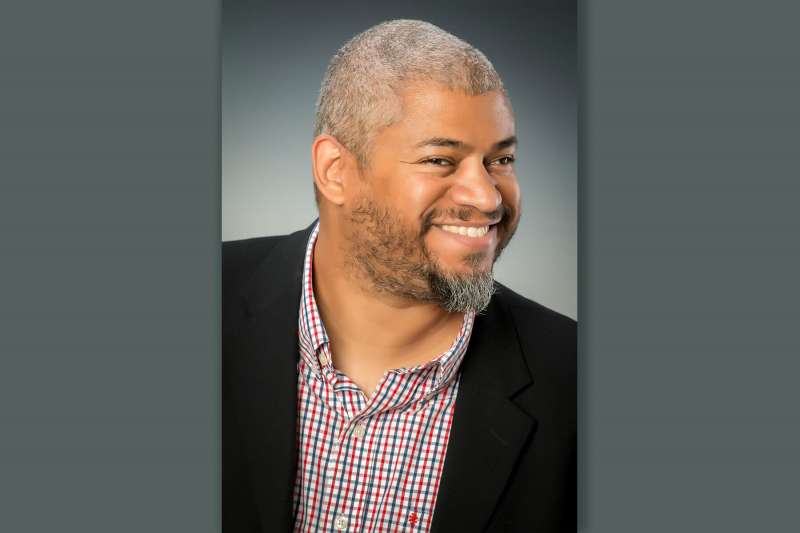 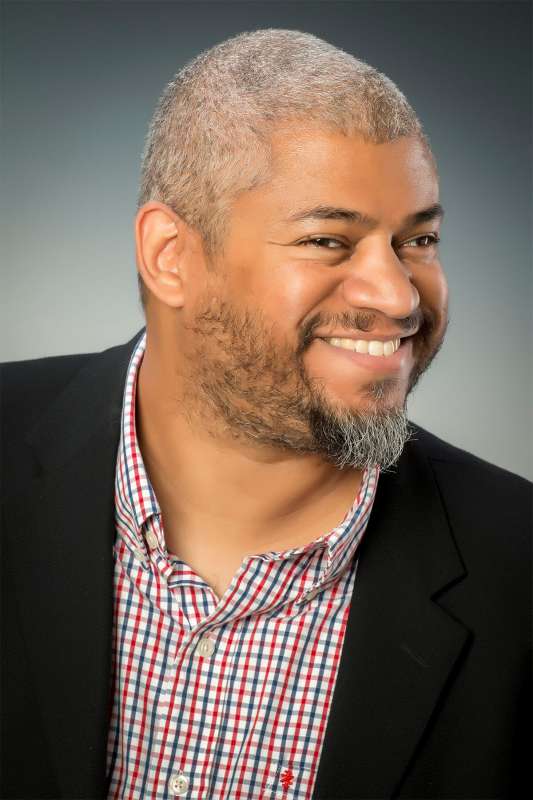