SHEPHERDSTOWN, WV — Shepherd University’s Faculty Research Forum will present Dr. Samuel Greene, assistant professor of political science and global studies, with a talk titled “Pathological Counterinsurgency: Lessons from U.S. Failure in Latin America and the Middle East” on Wednesday, September 11, from noon-1 p.m. in the Robert C. Byrd Center for Congressional History and Education auditorium. The event is free and open to the public.

Greene’s book, “Pathological Counterinsurgency: How Flawed Thinking about Elections Leads to Counterinsurgency Failure,” critically examines the relationship between elections and counterinsurgency success in third party campaigns supported by the United States. Ultimately, it finds that elections played a limited role in creating the conditions needed for counterinsurgency success. This presentation will briefly present key theory and case studies from the book before considering its relevance for contemporary issues such as the future of Syria and Iraq after the territorial defeat of the so-called Islamic State.

Greene worked at the National Defense College in the United Arab Emirates, Near East South Asia Center for Strategic Studies in Washington, D.C., and Howard Payne University in Texas. “Pathological Counterinsurgency” is his first book and was published by Lexington Books in 2018. Greene’s articles and policy research have appeared in publications such as Third World Quarterly, Comparative Strategy, International Journal on World Peace, Electoral Studies, the online version of the Journal of Democracy, and the Defense and Technology Papers series at the National Defense University.

Greene holds a doctorate in politics from the Catholic University of America, a master’s degree in international relations from the University of Cambridge, and a bachelor’s degree in history and political science from George Fox University. His research interests include insurgency and counterinsurgency, democratization, and internal conflict, with an emphasis on Latin America and the Middle East. 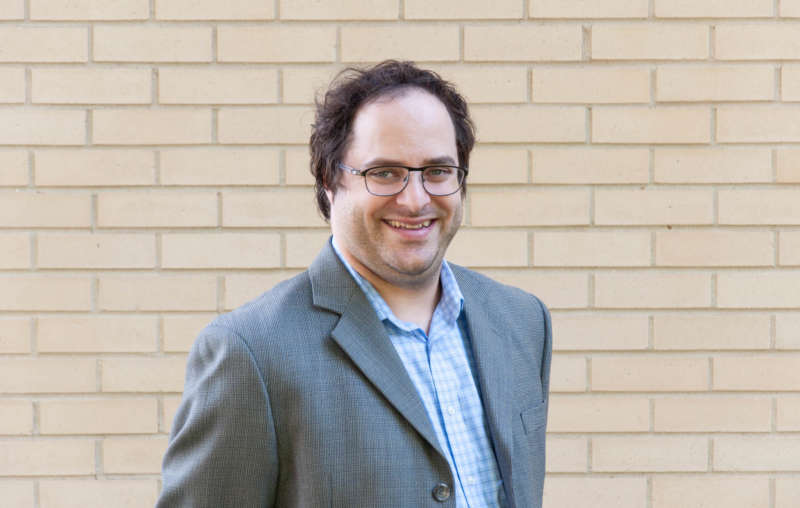 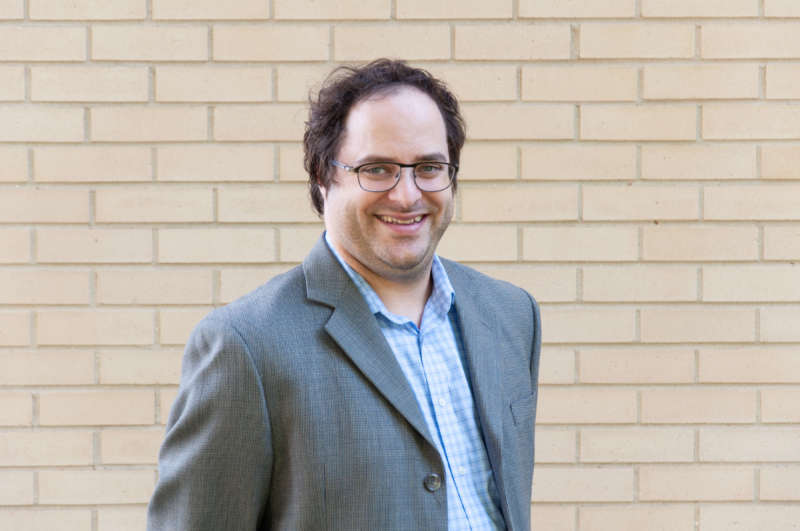