SHEPHERDSTOWN, WV — Shepherd University’s Faculty Research Forum will present Dr. Chris Coltrin, associate professor of art history and chair, Department of Contemporary Art and Theater, discussing “The Politics of Catastrophe in the Art of John Martin” on Tuesday, March 19, from 4-5 p.m. at the Robert C. Byrd Center for Congressional History and Education auditorium. The event is free and open to the public.

During the first half of the 19th century, John Martin was perhaps the most popular painter in Britain. While most of his contemporaries were producing relatively modest portraits and landscapes, Martin began painting large-scale apocalyptic-themed religious works of art that he exhibited in art shows and places of popular amusement in and around London. This talk introduces the audience to the works and world of John Martin, with an emphasis on how these groundbreaking depictions of the apocalypse might have unexpectedly aligned with progressive political perspectives of the time.

Coltrin was born and raised in Salt Lake City and received his undergraduate and master’s degrees from Brigham Young University and his Ph.D. from the University of Michigan. His research centers on analyzing apocalyptic-themed religious paintings produced in Britain during the first half of the 19th century, with an emphasis on assessing the political implications of religious-themed works of art. Coltrin has spent time as a visiting scholar at the Yale Center for British Art and a fellow at the University of Michigan’s Institute for the Humanities. His work has been published in the journals Nineteenth-Century Art Worldwide and Religion and the Arts. 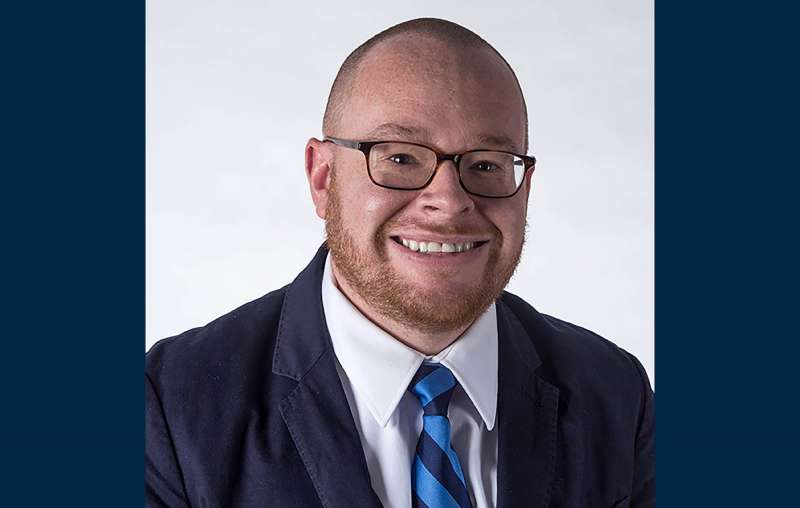 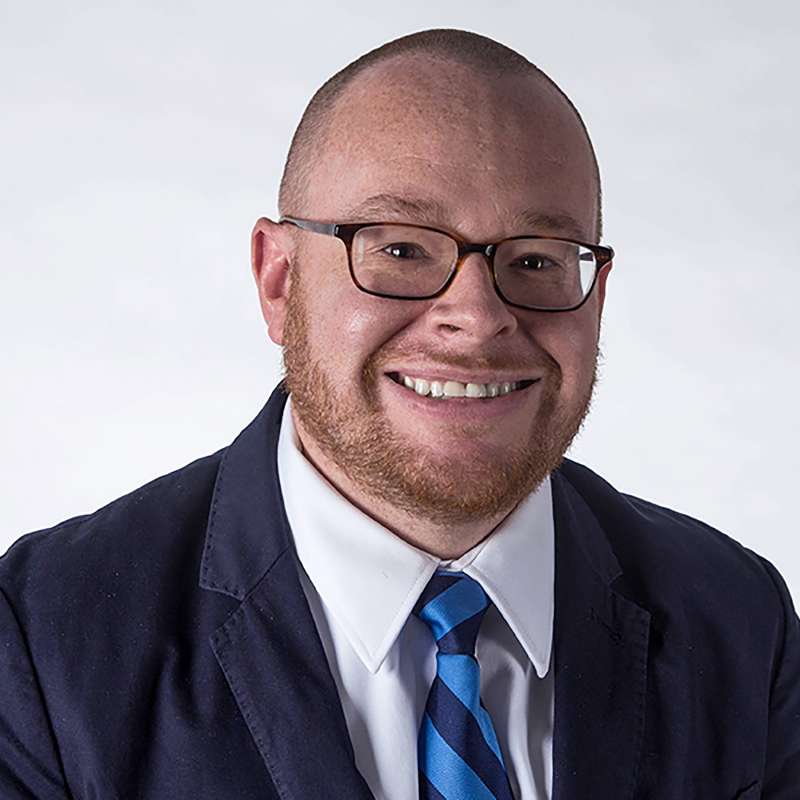