Dr. Arnetta Fletcher to be featured in video at national conference

SHEPHERDSTOWN, WV — Dr. Arnetta Fletcher, assistant professor of family and consumer sciences at Shepherd University, will be featured in a video during the opening session at the Academy of Nutrition and Dietetics Food and Nutrition Conference and Expo October 26-29 in Philadelphia.

The video is part of a national collaboration that features registered dietitian nutritionists who are making an impact in their profession and community. A video crew from New Slate Films, a Chicago-based company, spent a day on campus documenting a typical day for Fletcher.

“It’s an opportunity to put Shepherd on the map,” Fletcher said. “With us transitioning the family and consumer sciences program into nutrition and dietetics, I think having the film crew here and recognizing my role as a dietitian will ultimately help bring understanding to the campus and surrounding community.”

Fletcher said Academy of Nutrition and Dietetics, which has more than 100,000 members, has identified a nutrition programming gap in the Eastern Panhandle. James Madison University is the closest university offering a dietetics program and Marshall and West Virginia University are the closest in-state.

“Since Shepherd is the only university in the Eastern Panhandle, we are in a really advantageous location to start and promote a nutrition program,” Fletcher said. “I have an established nutrition and dietetics network, and I like working and building on interstate collaborations. This is one reason the Academy was interested in featuring me this year.”

A profile of Flecther, along with several other dietitians from across the country, will be shown at the annual conference. A longer video about Fletcher will be included as part of the Academy’s ongoing nationwide strategic communication. The video highlights various aspects of Fletcher’s job.

“One thing I was especially excited to talk about is this new structure of the College of Nursing, Education, and Health Sciences and the development of the School of Recreation, Sports, and Exercise Sciences and how that creates a promising outlook for nutrition and other health-related areas to develop,” Fletcher said. “Shepherd is in a good position to further develop a nutrition program because a minor is being developed, and the role nutrition has in nursing education is emphasized.” 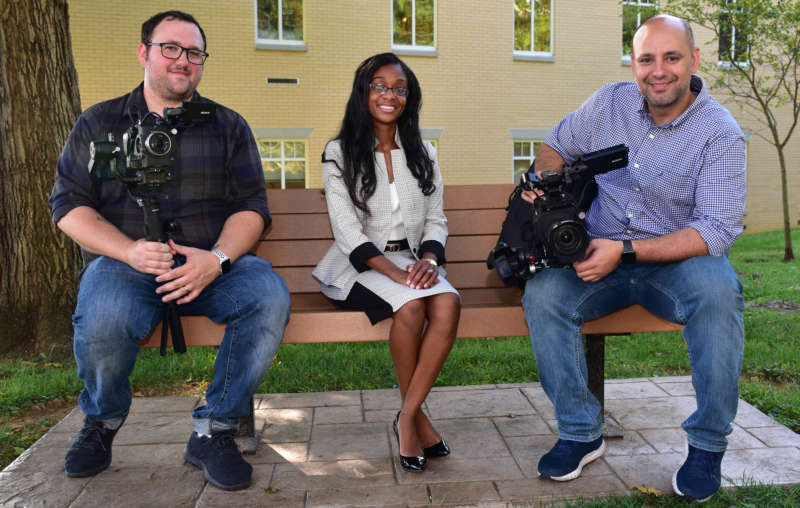 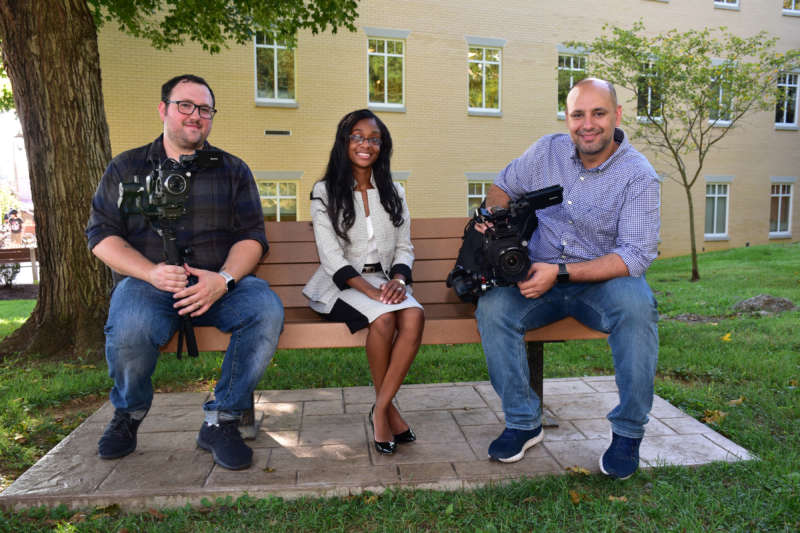 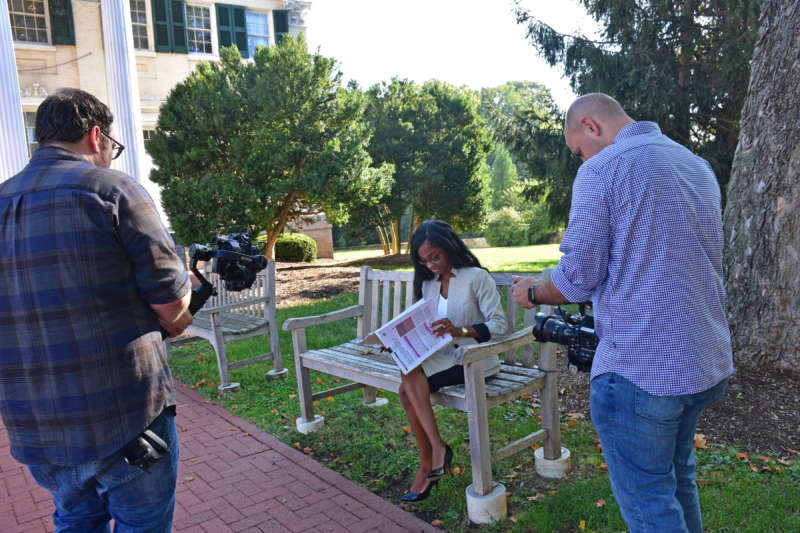