SHEPHERDSTOWN, WV — Dr. Ann Wendle, Shepherd University’s graduate program coordinator for the College Student Development Administration program, has published her first book, “Women and Gender in Higher Education: Looking Forward and Looking Back.” The book, which is part of the Culture and Society in Higher Education Series by Myers Education Press, explores the history and experiences of women in higher education, including students, faculty, staff, and presidents.

“The book contains historical context that begins in the 1800s, but then I’ve done studies that covered women in higher education from 1970 through 2020,” Wendle said. “It talks about how women need to adapt, how they need to assimilate, the different attributes that emerge, and how they cope with that.”

Wendle said there are approximately equal numbers of female and male students and faculty on campuses, but when it comes to positions like department chair and dean, the numbers aren’t as even. Wendle said the apparent equity is misleading.

“Women might make up 57 percent of a campus, but they carry 73 percent of the debt,” Wendle said. “Women have the largest number of terminal degrees but have the highest number of temporary and adjunct positions. More men have tenure track positions, but more women fill the adjunct, clinical, and service positions. Even though women have gained access and there’s an appearance of equity, when you get down to the nitty gritty, equity isn’t there.”

Wendle introduces a new concept in the book called oppressive assimilation effect, which she defines as the choices women have to make and how those choices play out in institutional systems historically designed for men.

“When a woman is promoted to a leadership position with a promise for something like more money or longevity, often those promises don’t come to fruition,” Wendle said. “When promoted, women need to make choices about how to treat others and, out of self-preservation, they may end up not being as kind to others as they should be professionally.”

The book looks at the attributes of women in higher education leadership roles and the decisions they make when dealing with an inequitable situation.

The book reflects qualitative research that Wendle has been doing since about 2008 when she began working on her doctoral dissertation at Old Dominion University. Her research involved doing unbiased interviews with a small group of women without assuming there’s going to be inequity and coding all interviews to find emerging themes and phenomena. Her original study looked at how women experience leadership and community in higher education. Themes that emerged included poor treatment, inequity, and pay and tenure disparity. Over the years, she’s kept the research open and continued to interview women in higher education. Wendle hopes those who read the book realize equity isn’t actually there.

“We count on what we see with our eyes, so if you come on campus and you look, of course it’s equitable,” Wendle said. “Most campuses have 50 percent or more women, but you can’t see their debt, their temporary positions, the unequal treatment, and their experience. All you can see is their faces.” 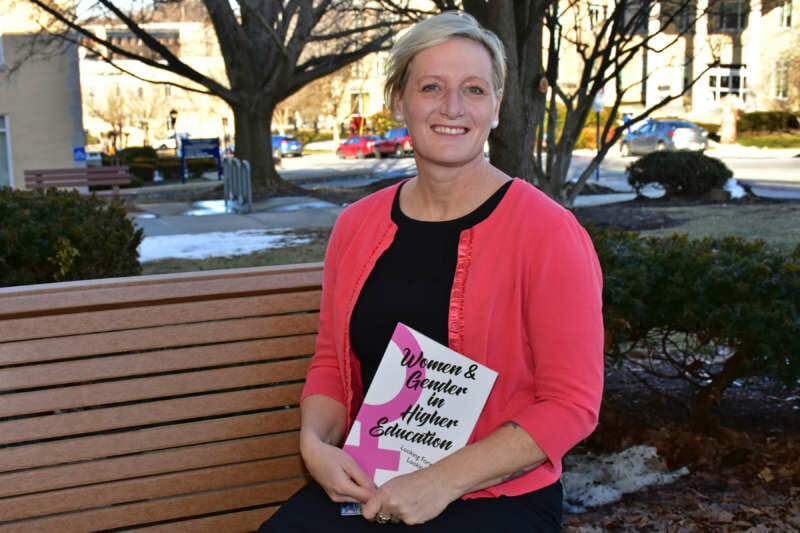 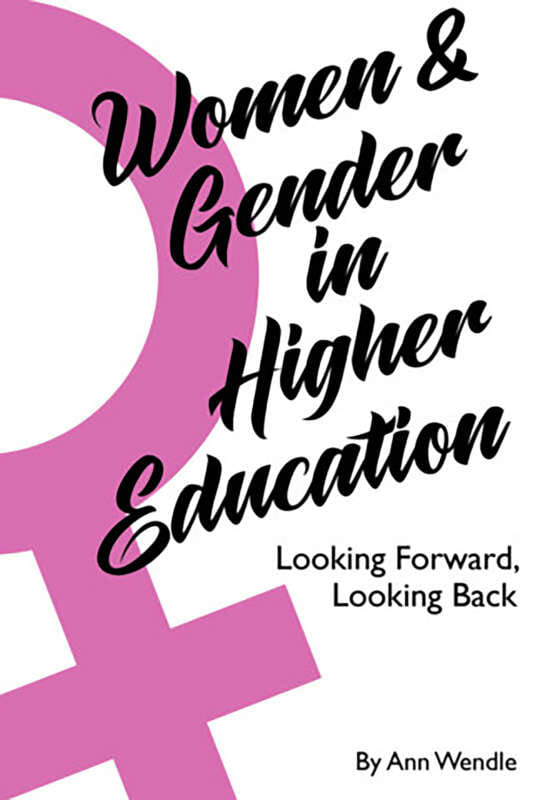