SHEPHERDSTOWN, WV — Shepherd University’s Department of Music will present “The Apple Tree” with music by Jerry Bock and lyrics by Sheldon Harnick on Friday, February 15, and Saturday, February 16, at 7:30 p.m. and Sunday, February 17, at 6 p.m. in the Frank Center Theater. Shepherd’s production will be directed by Dr. Robert Tudor, chair of the Department of Music, with music direction by Dr. Bobb Robinson, adjunct music professor. Dr. Scott Hippensteel, associate professor of music/director of bands, will conduct and Emily Romine, artistic director of the Shepherdstown School of Dance, will choreograph.

“The Apple Tree” is made up of three musical miniatures. “The Diary of Adam and Eve” is a spin on the tale of the world’s first couple, adapted from Mark Twain’s “Extracts from Adam’s Diary.” “The Lady or the Tiger?” is a rock ‘n’ roll fable set in a mythical barbarian kingdom, which explores the fickleness of love. “Passionella” is based on Jules Feiffer’s offbeat Cinderella story about a chimney sweep whose dreams of being a glamorous movie star nearly sabotage her one chance for true love.

Admission and seating for “The Apple Tree” is on a first-come, first-served basis and advance sales or reservations are not available. The box office will open one hour prior to each performance. General admission is $15; $10 for Shepherd faculty, staff, and alumni, senior citizens, and students 18 and under; and free for Shepherd students with a valid Rambler ID. 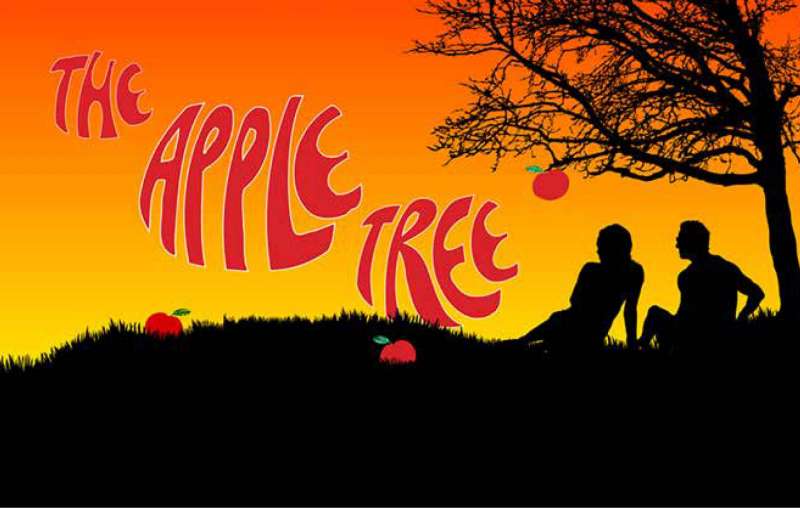