SHEPHERDSTOWN, WV — The Shepherd University Department of Music will present an evening of music for guitar ensemble, directed by William Feasley, adjunct music faculty at Shepherd, Wednesday, April 9 at 8 p.m. in the W.H. Shipley Recital Hall in the Frank Center.

Feasley was the first guitarist to receive the Peabody Conservatory’s coveted Artist Diploma. Selected to play Andres Segovia at the master’s historic last class, he was later featured on the CBS special “Eulogy of Segovia.” Since making his debut in 1980 with the San Francisco Ballet, where he performed Rodrigo’s Concierto de Aranjuez for Lou Christianson’s ballet, “Don Juan,” Feasley has performed extensively in the United States and abroad. Last year he was featured at the Martz International Guitar Festival in Bratislava, the Stramberk Guitar Festival and the Forfest New Music Festival in the Czech Republic, the Sarajevo winter festival, as a soloist with the Moyzes String Quartet (principals from the Slovak Philharmonic,) the Amalfi Coast Festival in Italy, the Prague International Book Fair opening concert, at the U.S. embassies in Ljubljana, Sarajevo, and Bratislava, the Piccolo Spoleto Festival in Charleston, SouthCarolina, on a tour of the U.S. Virgin Islands and across the U.S. both as a soloist and member of the D’Amore Duo with the Russian oboist Vladimir Lande.

The concert is free and open to the public. For information call 304-876-5555 or go to www.shepherd.edu/musicweb. 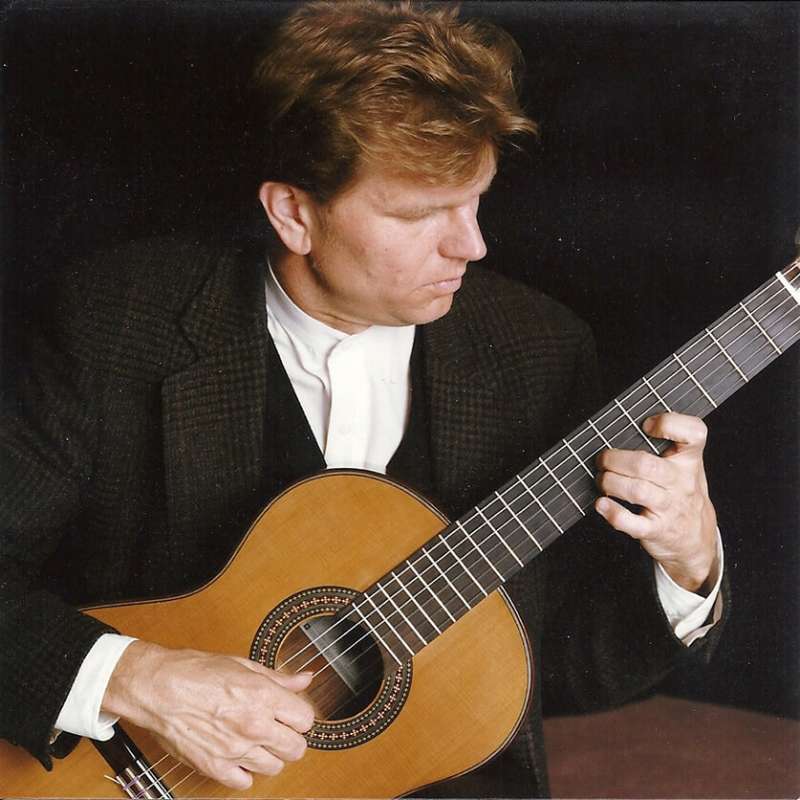 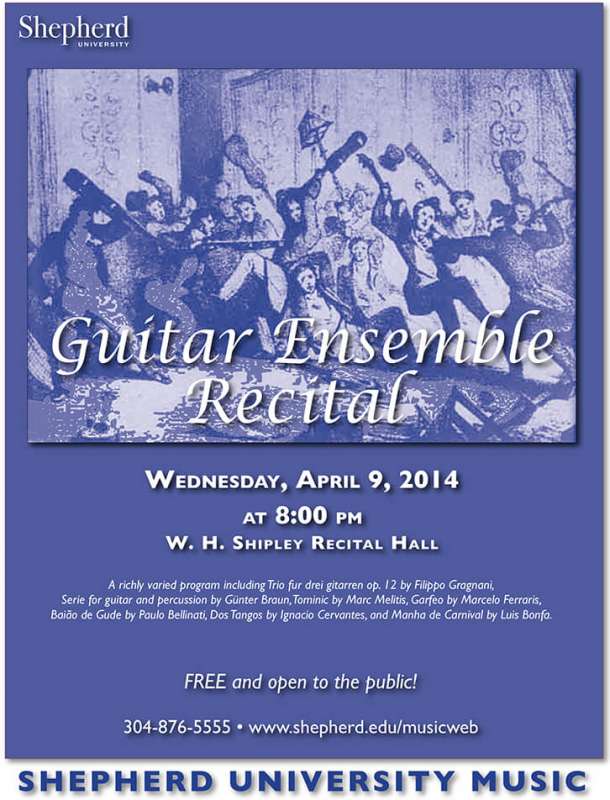