SHEPHERDSTOWN, WV — Shepherd University’s Department of Music will present a performance of the Danny Green Trio plus Strings at the Frank Center Theater on Tuesday, March 26, at 7:30 p.m. The performance will feature a collaboration with the locally based Argot String Quartet.

General admission to the concert is $15 for adults; $10 for Shepherd faculty, staff, and alumni, senior citizens, and students 18 and under; and free to Shepherd students with a valid Rambler ID. Admission and seating is first-come, first-served and reservations are not taken. The box office opens one hour prior to the performance.

The Argot String Quartet is a classical ensemble featuring violinist Marjory Serrano, violinist Jie Hyue Kim, violist Jason Diggs, and cellist Camilo Pérez-Mejía. One of the founding members of the quartet, Shepherd adjunct professor Pérez-Mejía, performs regularly with the flute/cello duo Entropy in Two, the Temple Trio, and is the principal cellist for the Pro Arte Chamber Orchestra of Greater Washington, Two Rivers Chamber Orchestra, and the National String Symphonia. He is also the conductor for the Charles Washington Symphony Orchestra and conductor of the Shepherd Community Orchestra.

Serrano, also a founding member of Argot, has performed in various solo and chamber master classes and with the Ars Nova Chamber Players, and serves as concert master for both the Pro Arte Chamber Orchestra of Greater Washington and the National String Symphonia. She is an adjunct violin professor at Frederick Community College.

Diggs performs with several orchestras, including the Baltimore Chamber Orchestra, National Philharmonic, Harrisburg Symphony, Maryland Symphony, Two Rivers Chamber Orchestra, and is the principal violist of the National String Symphonia. He was the violist in the “Foreign Landscapes” CD by Hauschka, principal violist for the R. Kreutzer “Violin Concertos 17-19” CD released by Naxos, and violist for the 2008 Grammy-nominated album “Indigo Road” by lutenist Ron Mcfarlane.

Kim has performed at New York’s Merkin Hall, Alice Tully Hall, Avery Fisher Hall, Carnegie Hall, and the Kennedy Center in Washington, D.C. She currently serves as the assistant concert master for the National String Symphonia and principal second violin of the Loudoun Symphony Orchestra. Kim has been invited to play as a soloist with the NOVA philharmonic, Queensboro Symphony Orchestra in New York, and the Pro Arte Chamber Orchestra in Virginia. 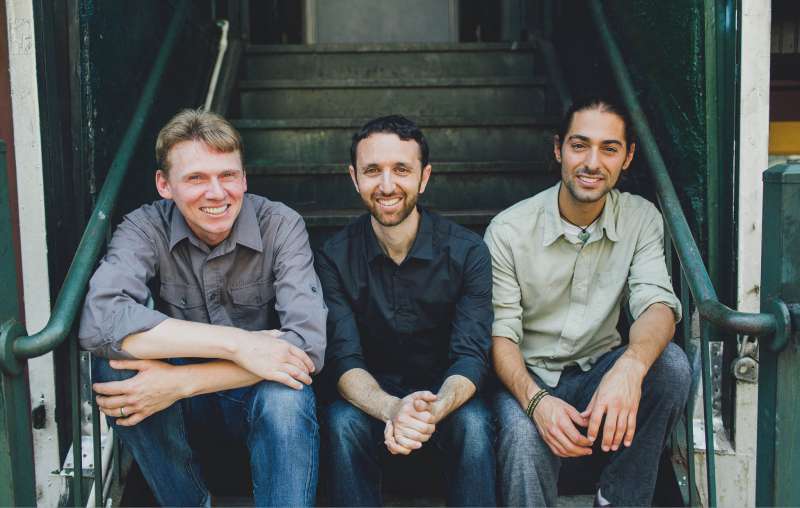 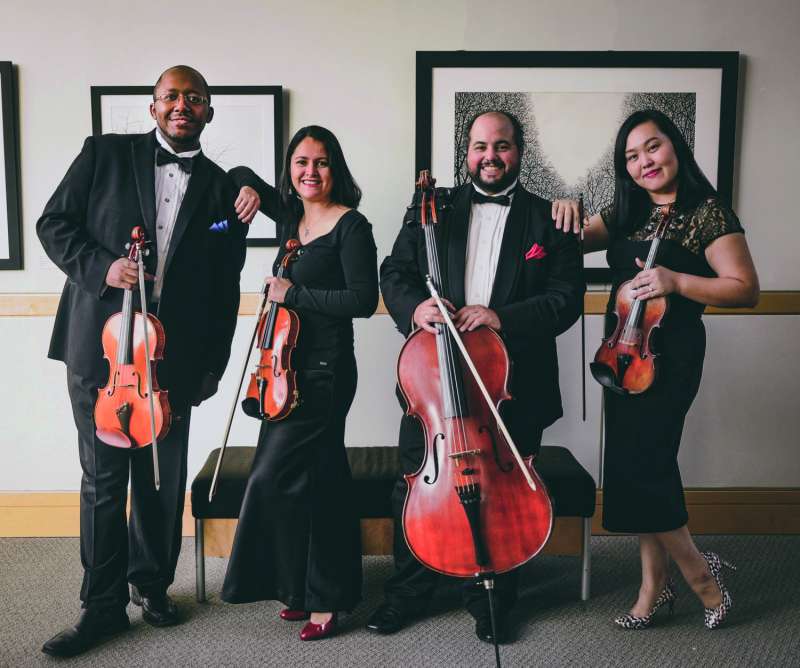