Metzger, trumpeted by Jazztimes magazine as “a star vibist,” has developed an international presence through extensive touring, recording, and lecturing. A winner of a National Endowment for the Arts Fellowship Grant for Performance, he has appeared at jazz venues across the United States and has led his quartet on tours of Germany, Italy, Holland, Belgium, and Austria. He has played for kings and queens and other heads of state while serving as a jazz ambassador to more than 20 foreign countries in the Near East, Northern and Sub-Sahara Africa, and Central America through the United States Information Agency’s Arts America Program. Metzger has performed at the Spoleto Festival, both in Spoleto, Italy, and Charleston, South Carolina. He has appeared at the East Coast Jazz Festival in Washington, D.C.; Jazzfest Festival in Kingston, Jamaica; American Composers Series at Strathmore Hall Arts Center in Maryland; and the Martin Williams Jazz Concert Series at the Kennedy Center.

The Shepherd University Jazz Ensemble, under the direction of Dr. Kurtis Adams, associate professor of music, has performed throughout the East Coast and Europe, including at the Montreux Jazz Festival in Switzerland, and in Italy, England, and France. In the United States the group has been featured at the Longwood, Blue Ridge, and East Coast Jazz Festivals, and regional festivals throughout West Virginia, Virginia, Pennsylvania, Maryland, Delaware, and New Jersey.

Adams has performed with the Colorado Symphony Orchestra, Colorado Music Festival Orchestra, Ultraphonic Jazz Orchestra, Metropolitan Jazz Orchestra, and the 9th and Lincoln Orchestra. In 2005, Downbeat Magazine named him College Co-winner for Best Original Composition for his composition “Instable Mate?” and in 2007 he was selected to participate in the Paquito D’Rivera Latin Jazz Workshop, performing with the Grammy-winning saxophonist at Carnegie Hall in New York City.

General admission to the concert is $15 for adults; $10 for Shepherd faculty, staff and alumni, senior citizens, and students 18 and under; and free to Shepherd students with a valid Rambler ID. Admission and seating is first-come, first-served and reservations are not taken. The box office opens one hour prior to the performance. 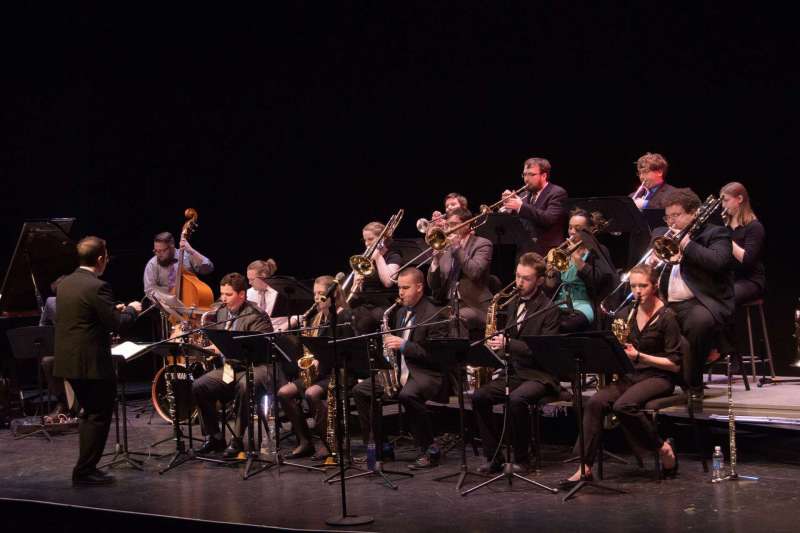 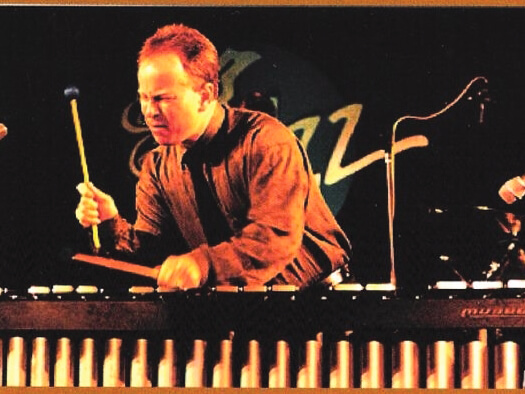 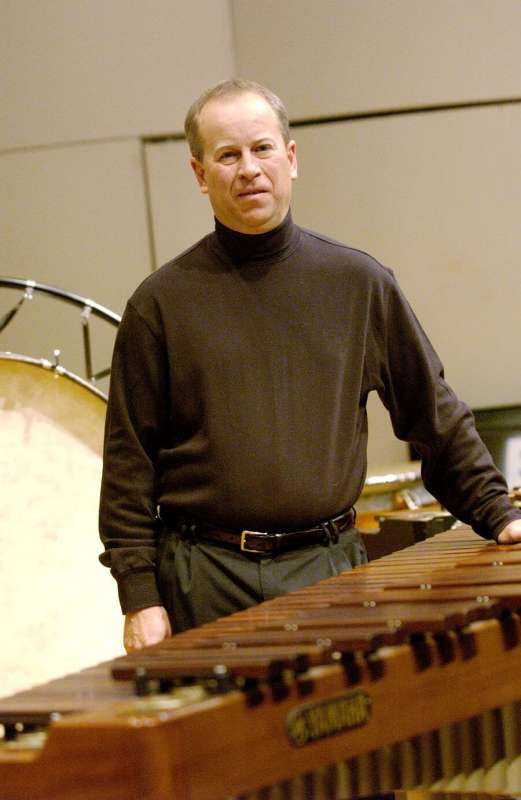