The ConcertoNet.com said the performance had “some very intense music…each movement was a sonic picture.” The Crossroads Project was featured on NPR’s “All Things Considered” by Joe Palca, science correspondent. Following the performance, the group will provide a talk.

The Fry Street Quartet, made up of violinists Robert Waters and Rebecca McFaul, violist Bradley Ottesen, and cellist Anne Francis Bayless, has performed for audiences from Carnegie Hall to the Utah State University Performance Hall, and in Jerusalem, Sarajevo, Austria, and Brazil.

A physicist and educator, Davies has served as an officer and meteorologist in the U.S. Air Force, worked for NASA on the International Space Station project, and taught on the faculty of three universities. His scientific work has included research into interactions of spacecraft with the space environment, the fundamental nature of light and information, and Earth’s changing climate. For the past decade, Davies’ work has focused on communicating the critical science of climate change and sustainable systems.

Admission is $15 for the general public; $10 for faculty, staff, Shepherd alumni, senior citizens, and students 18 and under; and free for Shepherd students with a valid Rambler ID.

Davies will present a lecture on Tuesday, April 16, at 6 p.m. in the Frank Center Theater titled “Science Communication—The Crossroads Experience: Partnering Science and the Arts.” The lecture is free and open to the public. 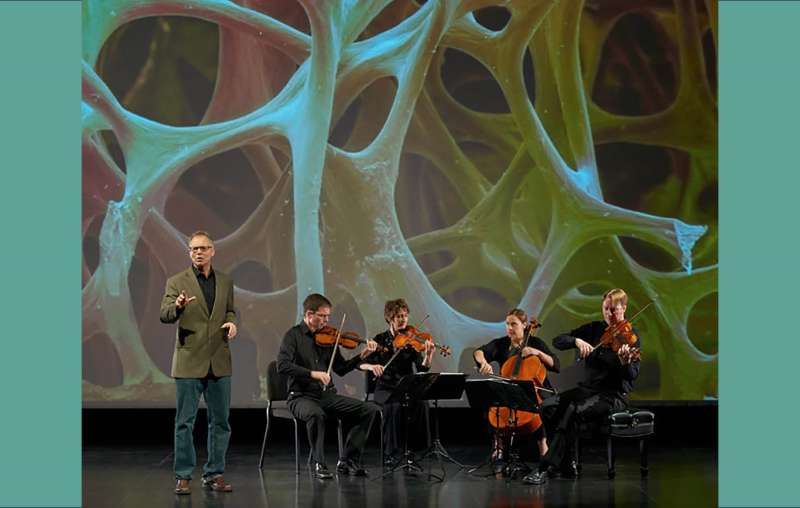 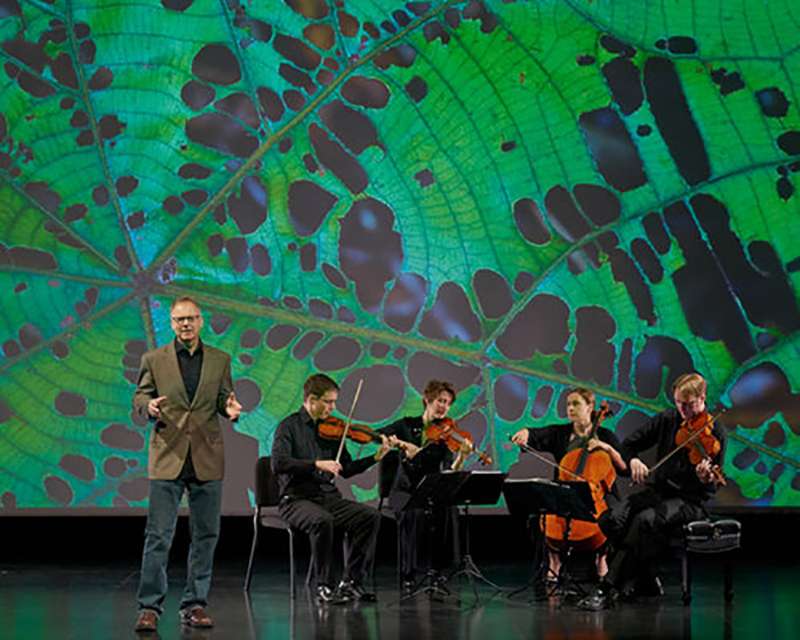