SHEPHERDSTOWN, WV — Shepherd University’s Department of Contemporary Art and Theater will present “Dear” by Lily Houghton March 30-31 and April 5-7 at 7:30 p.m. at the Marinoff Theater. Houghton, who worked with the cast during the rehearsal process, will return to Shepherd to participate in a post-show discussion after the performance on Saturday, March 31.

With “Dear,” Houghton examines female rage and what happens when those emotions are targeted toward other women. April has disappeared from her college campus, and her three friends convene in their dorm’s shared bathroom to trade theories about her whereabouts and attacks against each other. When April’s paper on female serial killers bears striking similarities to their behavior, the students are forced to face their own secrets and rage.

While working with the Shepherd students, Houghton emphasized that she’s “an open book” and shared her impetus for writing the script. She wrote “Dear” during her father’s battle with terminal illness.

“I wrote the play when I was furious at world,” she said. “I was filled with rage over this lack of control over what was happening in my life. That rage is something I wanted to explore.”

This will be the first time this version of the script has been performed. After a workshop production at MCC Theater in New York City and the world premiere at the University of Michigan, Houghton continued to edit. She rehearsed with Shepherd students earlier in March and continued to adjust the script based on interactions and discussions with them.

After being involved in three rehearsals, Houghton commented that she is “surprised at how violent the play is. This play emphasizes that women are just as capable as men, even if that thing is violence.”

Tickets are available at the Marinoff Theater one hour before the show. They are $10 for the general public and $5 for Shepherd University faculty and staff. Shepherd’s Student Government Association will sponsor student admission. 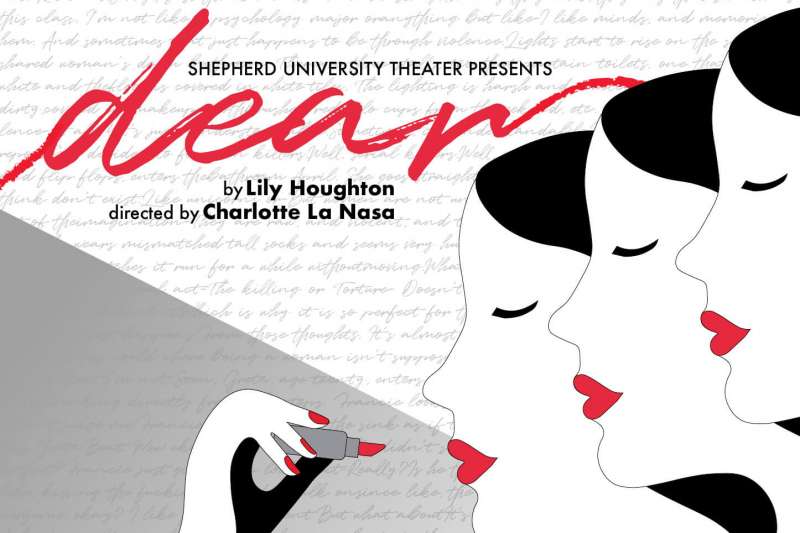 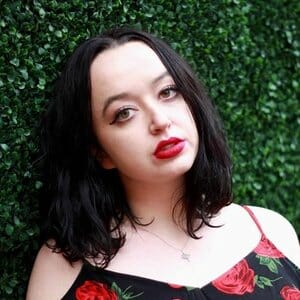