SHEPHERDSTOWN, WV — Shepherd University’s President’s Lecture Series will feature Dr. Jeffrey Plautz, senior solutions architect at HighWire Press, on Tuesday, December 5, at 4 p.m. in the Robert C. Byrd Center for Congressional History and Education auditorium. Plautz will give a talk titled “Time Flies: An Inside Look at the 2017 Nobel Prize in Physiology” that will focus on work Plautz did with one of the winners of the 2017 Nobel Prize in Physiology or Medicine to help pioneer some important findings on the circadian clock.

The 2017 Prize in Physiology or Medicine will be awarded to three senior researchers who spent more than 20 years uncovering the underlying mechanisms of the body’s natural 24-hour circadian rhythms. While conducting his Ph.D. research in biology at the University of Virginia and The Scripps Research Institute, Plautz helped pioneer some important findings on the circadian clock at the intersection of genetics and behavior. Working on his project in collaboration with one of the future Nobel Laureates during the peak of discoveries about circadian rhythmicity, several exciting publications ensued, contributing to our body of knowledge on the ubiquity and inner workings of the clock in animals.

In the 20 years since those discoveries, Plautz has worked in scientific publishing with HighWire Press, where he’s been able to improve dissemination of scientific literature while keeping up with further advances in this field. His talk will focus on the biological foundations of our sleep/wake cycle, along with glimpses into the brilliant and highly competitive personalities experienced working with a Nobel Laureate.

For more information about the President’s Lecture Series, contact Karen Rice, director of Lifelong Learning, at 304-876-5135 or krice@shepherd.edu. 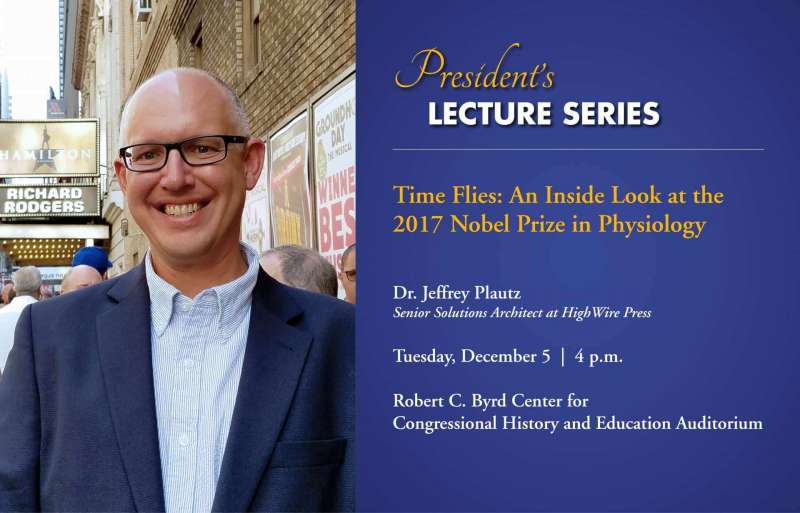 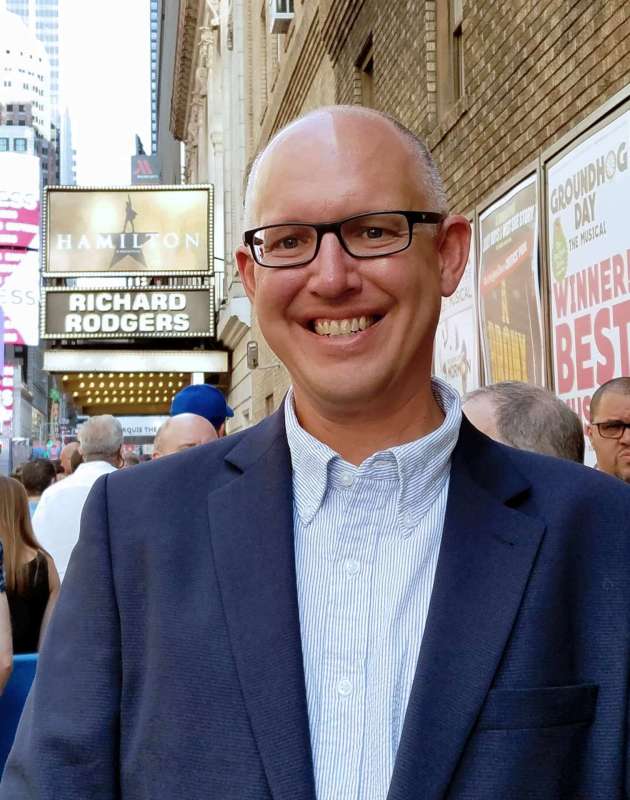