Debate team does well in first year with Robbins coaching

SHEPHERDSTOWN, WV — Shepherd University’s debate team just ended its first year under the direction of new coach Dr. Joseph Robbins, assistant professor of political science. This is Robbins’ first time coaching, but he’s served as a debate judge in the past and has always incorporated debates into his classes.

“I believe in the exercise, in the benefits and intellectual stimulation of this,” Robbins said. “I think public speaking and argumentation are incredibly important, especially for political science majors because many want to go on to law school.”

But Robbins said the debate team attracts students from other majors as well, and having students from many different backgrounds makes the team more interesting and well-balanced.

The students compete in several categories including Lincoln-Douglas, parliamentary, and policy debate. Individual categories include informative and persuasive speeches, poetry interpretation, and extemporaneous and impromptu speaking.

Robbins said his previous experience as a judge has helped some in his first year of coaching. But he’s also found being on this side of the fence a bit eye opening.

“The things that I value and the techniques and approaches that I push as a coach are what most of the judges look for,” he said. “But there are some judges who look for and expect very different things.”

Robbins said, for example, before the tournament in November he encouraged the students to memorize their pieces so they wouldn’t have to rely heavily on their note cards. But the judges at that event criticized them for not using the note cards enough. In another debate, though, the judges were critical of the students for using note cards too much.

Robbins feels the team did very well this year. Zachary Hess placed first and Jamin Branch placed third in Lincoln-Douglass debate at the Lord Fairfax event, and the team placed second overall in the Wilkes-Barre tournament and at the West Virginia state tournament.

“It’s been incredible, and I’ve enjoyed every minute of it,” he said. “It’s rewarding because I can see the students getting better at argumentation, learning how to reference materials, and those involved with debate are becoming much more skilled at picking apart other peoples’ arguments. That to me is fantastic, and it’s hard to teach.” 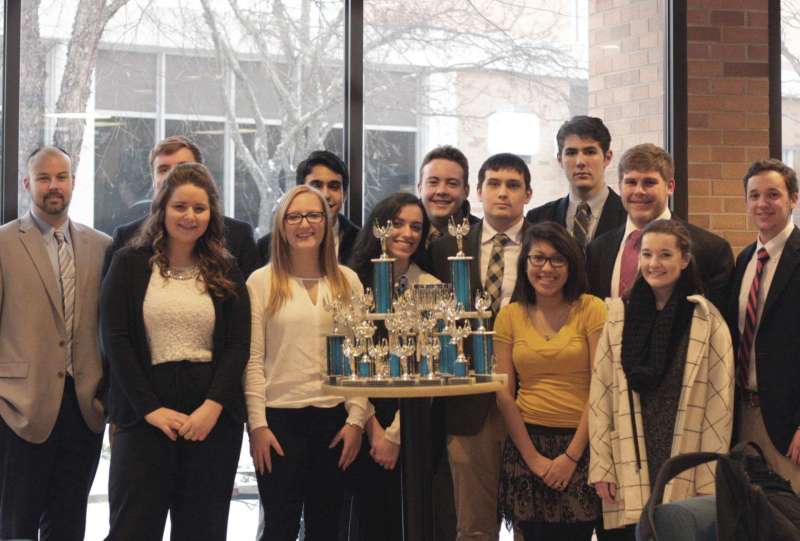 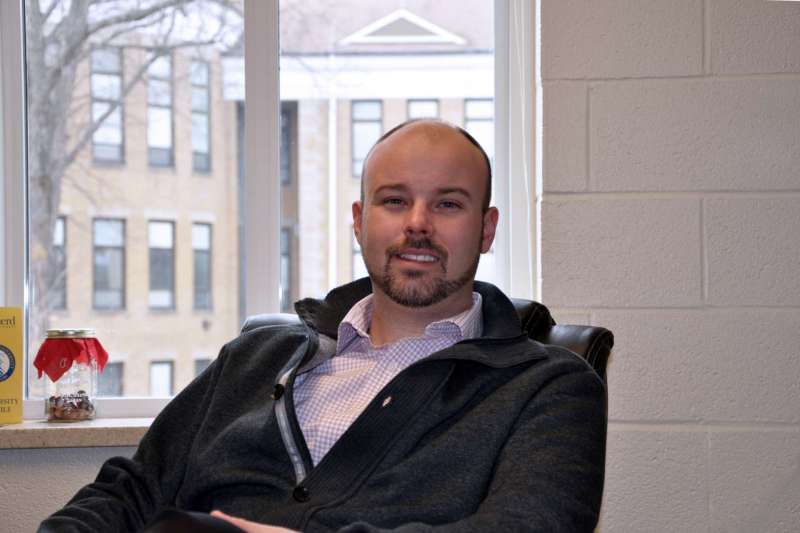