Debate and Forensics Team does well in Canadian tournament

“This is a great start to our spring season,” said Dr. Joseph Robbins, chair of the Department of Political Science and Global Studies and team advisor. “This tournament pitted our students against teams from Virginia, New York, Pennsylvania, and Florida, among others.”

Seven members of the team attended the tournament and placed in the following categories: 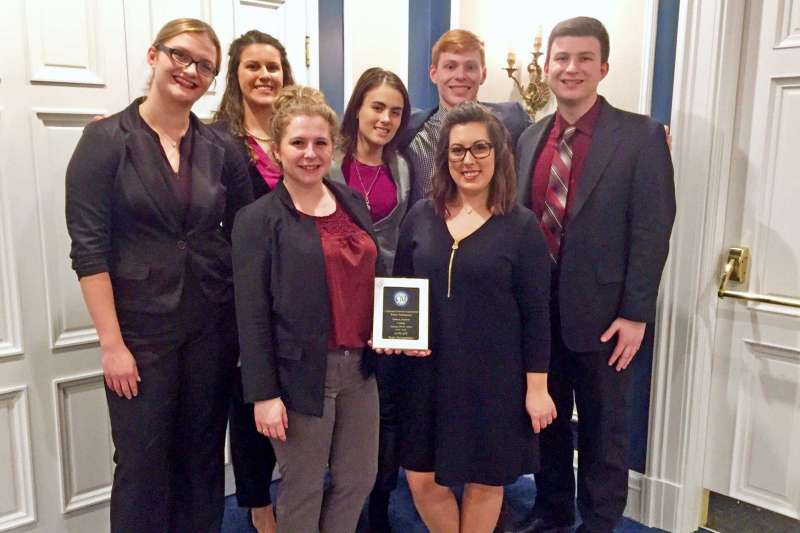