Debate and Forensics Team does well at tournaments

SHEPHERDSTOWN, WV — Shepherd University’s Debate and Forensics Team took third place in Team Sweepstakes in the 9th Annual Chief Justice Invitational Speech and Debate Tournament in Memoriam of Danny Ray at Marshall University held October 28-29. Four of Shepherd’s debate team members were among the 230 competitors from 15 schools from across the country competing in the tournament.

“We are extremely proud to report that as a result of this past weekend, all four of our students are eligible to compete in two year-end national tournaments sponsored by the National Forensics Association and Pi Kappa Delta,” said Dr. Joseph Robbins, debate and forensics team advisor.

Debate and forensics tournaments give students the opportunity to participate in a variety of event categories, including prose, poetry, and dramatic interpretation; informative, persuasive, after dinner, extemporaneous, and impromptu speaking; and Lincoln-Douglas and parliamentary debate. 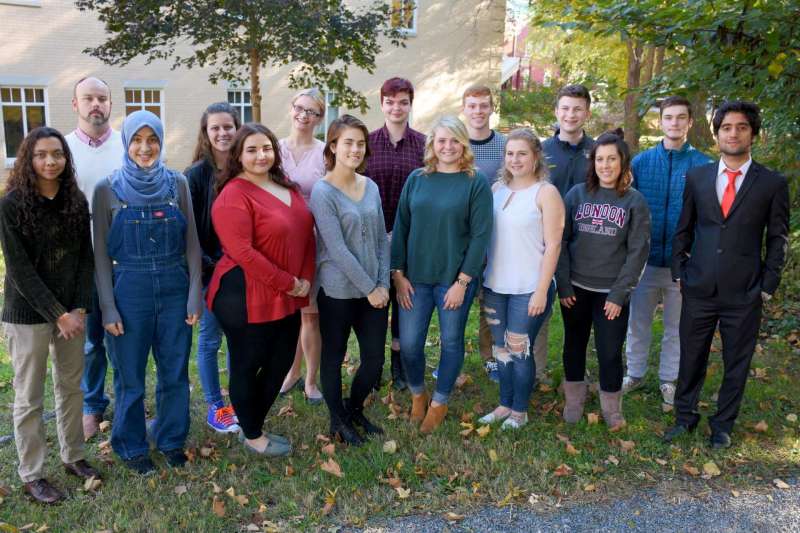