In Sumo Robotics, teams place an autonomous Pololu Zumo robot in a circular ring and, as in traditional Japanese Sumo wrestling, each robot attempts to push the opposing robot out of the ring. Once one of the robots has been pushed out, the round is over and the one who remains is the winner. Teams that successfully win two rounds proceed to the next tier of the competition. In the kit competition, all teams have the same robot and it is up to the team to write the best and most strategic code in order to win. 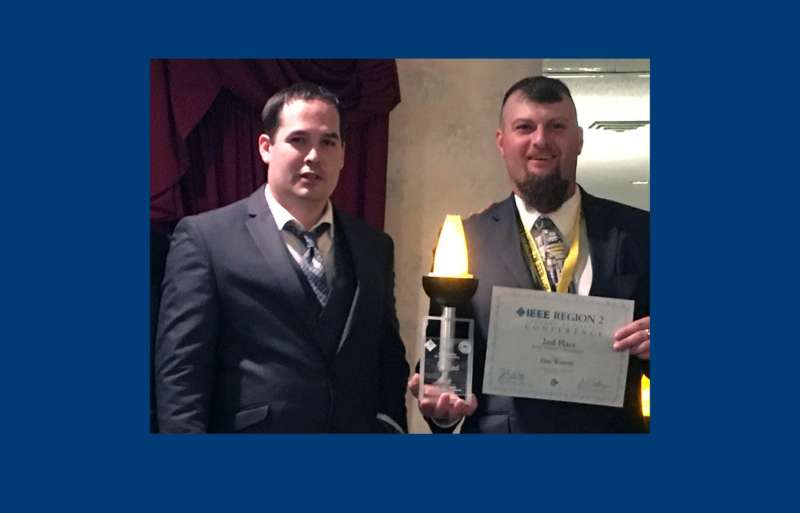 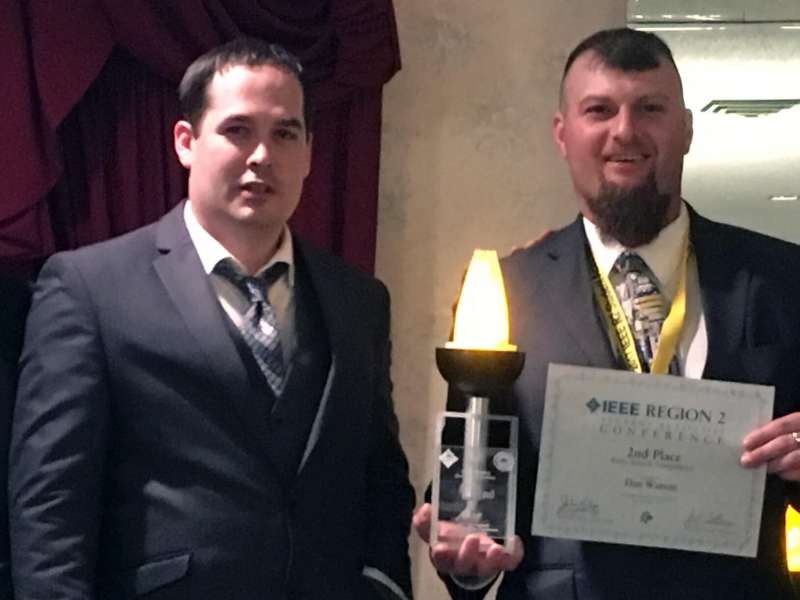